Morning Coffee: Deutsche Bank and Barclays bonuses - good but not great. Secrets of junior bankers who relax while working from home 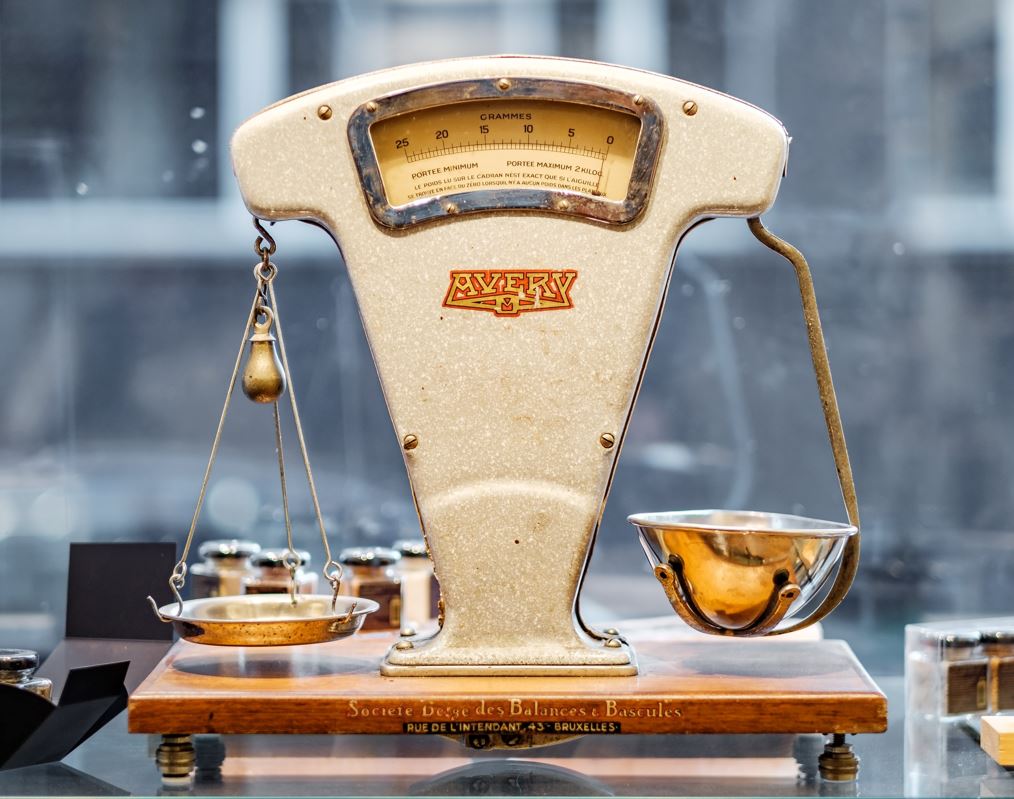 Following on from the revelation that Goldman Sachs and JPMorgan are thinking of increasing their bonus pools by 50% and 40% respectively for 2021 vs. 2020, Bloomberg reported yesterday that Barclays and Deutsche Bank have something similar in mind - just less dramatic.

At Barclays, the intention is reportedly to increase bonuses in the corporate and investment bank by more than 25% this year, following a 10% increase last year. At Deutsche, there is apparently "discussion" of a 20% increase for people in the investment banking division, although "a more muted increase" is also under consideration.

In this way, bonus territory is being staked out and headhunters awaiting a wave of resignations inspired by bonus disappointment can establish where to look. What hasn't been said is the size of the likely bonus pool at places like HSBC, where pay was bad last year and amends are supposed to be being made 12 months later. The recent exit of HSBC's head of EMEA cash equity sales suggests the bank has been cost-cutting before Christmas, which may bode well or not for its bonuses depending upon your outlook on life. Headhunters suggest that most people at HSBC can only dream of escaping to a bigger payer like Goldman or JPMorgan anyway: "The good people there left years ago," says one.

Separately, just as everyone's returning to work from home, Business Insider has come out with an article that appears to vindicate senior bankers' worst fears: some junior bankers are using WFH as a means to avoid working and to focus on having fun instead.

"People would just say, 'Yup, I'm not free on Thursday morning. I have a dentist appointment — and really maybe they've gone to brunch," on 24 year-old ex-banker who's gone to private equity told Business Insider. Others would take time out between 2pm and 3pm for a jog, and one junior in Miami would "get lit" with friends every night and stop responding to messages after 7pm (something that surely wouldn't have gone unnoticed by VPs).

The allegations are part of a longer piece on banks' trouble keeping Gen-Z happy. If you've been brought up on a diet of SpongeBob and iPads, banking jobs just aren't that interesting. One 22 year-old interned at Credit Suisse and found the experience of "taking notes, moving logos around on a page, or making edits to PowerPoint decks" a "boring" one and didn't accept an offer to go back. Another junior opted to go Central America on holiday for a week, thereby violating the rule that you must always be an email away. Another quit to teaching surfing: "I get to be in the sunshine," she said. "I had days in finance where I wouldn't see the sun."

HSBC is doing some late season hiring. It recruited Chris Fincken from Nomura as an MD in it investment banking coverage business. (Financial News)

Reed Sherman, a 26 year-old lead analyst and director of research at New York firm Wolfpack Research ("dedicated to exposing corporate malfeasance on the US capital markets")  suggests short selling is the best job for Gen-Z.  "I knew I wanted a career in the capital markets, but I felt like every company I looked at was overvalued and over-levered." (Financial News)

As competition for staff increases, Morgan Stanley has increased parental leave and allowing some employees to buy its stock at a 10% discount. (Bloomberg)

In 2015, NatWest accepted £700k in cash in a single deposit, but didn't suspect money laundering. The money was in a bin bag that was splitting at the seams. “Someone was walking through the streets with black bin liners of cash.” (Financial Times)

In a junior private equity role, you still work "balls to the wall when a deal is on," but somehow that work is all the more meaningful when you are "hunting deals rather than being a facilitator." (The Fence)

If you lose your banking job in London, the new thing is to go to court and demand that it's reinstated. (Bloomberg)

Citadel, Blackstone and Millennium have told staff to work from home. Citadel Securities will presumably not be putting staff and their families up in a Four Seasons hotel over Christmas. (Bloomberg)

Photo by Piret Ilver on Unsplash