Morning Coffee: Banks are already talking up hiring for 2022. “Artisanal” bond traders at risk from automation 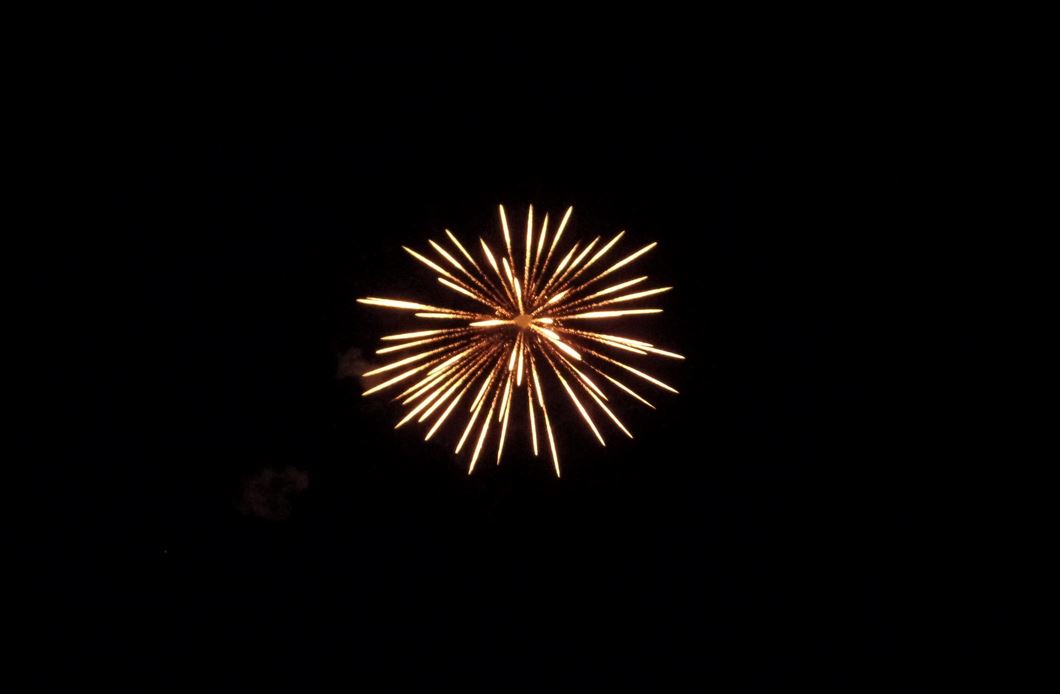 The Goldman Sachs U.S. Financial Services Conference is sometimes a slightly awkwardly-timed event for  the investment bank CEOs who present there.  Like Brian Moynihan of Bank of America, they usually want to paint as optimistic a picture as possible to their shareholders.  But December is also the month for bonus expectations management for their own employees.  And when the boss is talking about having “increased managing directors in the business by 10% since 2019, and we’re going to continue to do that, MDs and Ds”, it makes it a little more difficult to talk about restraint and cost-cutting in the investment bank town hall a few days later.

Whatever awkwardness Moynihan's comments generated, it seems that BofA is definitely on the front foot and is looking to hire new staff while retaining the ones it's already got.  This should mean that they'll need to pay accordingly in the coming bonus round.  BofA disappointed a lot of people last year with increased deferral periods and awards below a few peers, and the last time Moynihan talked about the “war for talent”, it prompted some recruiters to comment that they needed to make things right with existing staff before finding any new ones.

But will they?  In a talent market like this one, it’s sometimes possible to be caught out if you just sit tight and assume that you’ll be looked after because the firm is growing.  New senior hires need to be attracted away from their current employers, and they usually want “visibility” on their total comp.  Brian Moynihan expects that 2021 could be as good a year for the sales & trading businesses as 2020.  But this could be a mixed blessing; 2020 was not actually such a great year for trading revenues at BoA and if this year’s bonus pool reflects that, then there could be some nasty surprises.

Caught between the growth imperative and the need to demonstrate cost discipline, managers often to react by increasing the amount of differentiation between the bankers they regard as top performers and those who merely meet expectations.  That means that it’s not a good market for modest and unassuming types. The middle ranks tend to get squeezed; junior bankers are quite cheap to keep happy, while rainmakers get rewarded for the revenue they generate, but the Vice-Presidents and Directors who keep the transactions humming along can often get ignored.

Unless, of course, they have another bid.  Nearly every bank on the Street seems to be saying something similar to Bank of America, and they can’t all be expecting to poach from Credit Suisse (who are, themselves, also committing to defend their franchise).  The employee’s single best weapon in bonus negotiations is a clear idea of their market value, preferably backed up with a walk-away option to go somewhere else.  If you want to make the most of current market conditions, be sure to return calls from recruiters.

Elsewhere, it’s occasionally been said that the difference between bonds and equities is that bond traders think that 1% is a big move while equities people think that $50m is a big trade.  One of the other big differences has historically been that the equity market has increasingly come to be dominated by quants of one kind or another – a trend-following computer system placing an order on an electronic marketplace to be executed by an automatic market maker, for example – while the credit market has been much more about human beings doing the analysis and picking up telephones to get quotes.  Now that might be about to change.

There are significant obstacles to this happening, of course; bonds are much less liquid because there are many more of them than there are shares, and a lot of them hang around in the vaults of pension funds and never trade.  And the data quality in credit markets is legendarily terrible when compared to the high-frequency data feeds of the stock exchanges.  But according to people like Alex Khein of hedge fund BlueCove, these are problems to be solved, and the constant increase in computing power means that the "artisanal, traditional approach" is ending and “scientific” and quant trading is likely to take more market share – and depress profit margins, and replace headcount in sales and trading divisions – every year.

Michael Steinhardt, the legendary hedge fund trader and owner of a fantastic collection of antiquities many of which apparently “disappeared” during civil wars, has agreed a settlement with the New York district attorney’s office under which he promises to never buy ancient art again. (Bloomberg)

“Fevertree” certainly sounds like the sort of name a boutique investment bank might have.  In fact, it’s the name of a manufacturer of premium tonic water, but its Global Strategy Manager, Rachel Stott, worked for JP Morgan for four years before joining and has now gone to Numis as part of their private market capital solutions team. (Financial News)

For gamblers who think that roulette and slot machines are just not quite arbitrary enough, a proposed new casino in New York aims to include a cryptocurrency trading floor (Bloomberg)

No more all-you-can-drink Friday morning brunches, no more irritating scheduling mistakes for the sell-side and no more quiet starts to the week on Sunday; the UAE has changed its working week from the typical Middle Eastern schedule to the international definition of the weekend.  This is meant to help attract European and American expats, although the fact that Saudi Arabia and Israel are still Friday-Saturday weekenders means that many Dubai bankers worry that they’ll be working six days. (WSJ)

Vishal Garg of Better.com appears to be repenting at leisure after firing 900 staff on a Zoom call, then going online to argue about how lazy they were.  He’s made a public apology, but the firm seems to be losing executives who don't want to work there anymore. (Daily Beast)

Just because payment processing is extremely boring doesn’t mean it can’t support an exciting lifestyle.  Anthony Watson of the new specialist clearing bank “Bank of London” is describing himself as “the insta-banker” and posting selfies from yachts and private jets. (This Is Money)

Photo by Josiah Ferraro on Unsplash