"Having ADHD can work very well in banking" 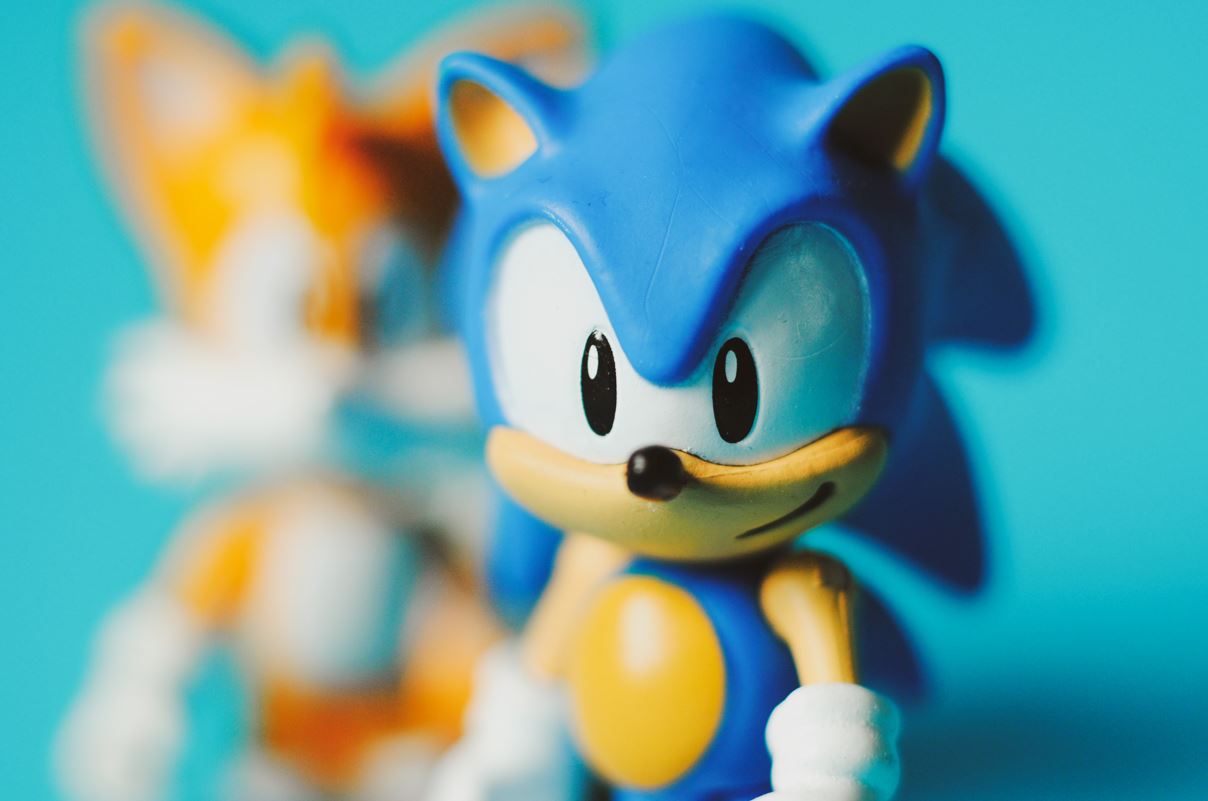 In the past few years, investment banks have discovered the benefit of hiring people with autism, particularly for jobs like software development. Less well known is the fact that they are also out there looking for people with Attention Deficit Hyperactivity Disorder (ADHD).

Citi, for example, is launching a new hiring program in London for neurodiverse candidates in 2022. Goldman Sachs introduced an internship for neurodiverse people in 2019. Both are open to people with ADHD as well as autism. And even if you're not applying for  specialist internships, it seems banks can be understanding - speaking at a recent conference, one junior said he explained his early poor grades by pointing to his undiagnosed ADHD and that the bank was willing to overlook them.

If banks are hiring ADHD types, it's with good reason. A debt capital markets banker who worked at Goldman Sachs for over a decade told us that Goldman's trading floor was full of people with ADHD and that in trading at least, having a brain that jumps between different things but is also able to hyper focus can be a huge advantage.

One algorithmic trader with ADHD elaborates on why. "When you're on the trading floor, you're looking at between six and nine screens and you rarely have to concentrate on anything for a long period of time," he says. "Most people don't enjoy that, but if you have ADHD, it's perfect. ADHD gives you skills that you can use to help progress in your career. It can work very well in the right areas of banking."

Stephanie Camilleri, a former banking lawyer and compliance professional who has ADHD and who now coaches people with the syndrome, says the trading floor appeals to ADHD brains that thrive on interest, challenge, novelty, urgency and passion. "Many ADHDers in trading roles are attracted to the fast-paced nature of the industry. There is a significant degree of risk involved, and the stakes are high. Even if they know what they’re doing, it is unpredictable, which keeps things interesting. No two days are the same, which keeps boredom at bay. Results are immediate and tangible, which keeps dopamine levels high."

This isn't to say that having ADHD is always a good thing in financial services. If you work on M&A or capital markets deals in an investment banking division where attention to detail when assembling presentations for clients is paramount, ADHD will be more of a hindrance than a help. It may also be a challenge in quantitative roles: in 2019, Kwasi Afrifa, an Imperial College graduate and analyst in Goldman's London strats division, sued the firm for failing to accommodate his ADHD and giving him bad performance reviews. The case was settled last year for an undisclosed sum of money.

Banks should be more understanding. Camilleri says her former boss has ADHD and that many managing directors in banks are sufferers. People with ADHD are everywhere in banking and not just on the trading floor, Camilleri claims, including in roles like IT and sales. "ADHD often doesn’t travel alone," she adds. "There are often co-occurring conditions like Autism Spectrum Disorder and Obsessive Compulsive Disorder which lends itself well to Analyst and IT roles that are data oriented and process driven."

However, building a finance career when you have ADHD can require some proactive strategies to manage the condition. The algorithmic trader says he always had a pen and paper to write down his tasks before he forgot them.  Camilleri says ADHDers in banking need to be aware that they're at particular risk of burnout. "ADHDers are prone to hyper-focusing and there are plenty of opportunities for this in the banking environment. Often ADHDers will go without drinking, eating and even going to the bathroom when they are hyper-focused. They stay riveted to their screens, work very long hours – sometimes through the night – and after several days, weeks, and months even, will end up crashing and needing to take time off," she warns.

People with ADHD can also be hyper-sensitive to rejection. For this reason, Camilleri says they're prone to being people pleasers and will frequently take on more work than they can handle. Combined with time blindness, time management problems and a tendency towards perfectionism, she says this can result in finance professionals with ADHD feeling overwhelmed. ADHD leads to issues with executive function, which can cause procrastination and trouble executing on tasks that have been taken on. "This can be perceived by others as a lack of competence, which couldn’t be further from the truth," she warns.

Many people with ADHD are medicated, but Camilleri says it also helps to learn strategies to cope with the condition. "Whilst ADHD medication can help with self-regulation, “the pills don’t give the skills”," she says. - This comes from deeper behavioural change.