Banks seen hiring VPs and promoting them to managing director 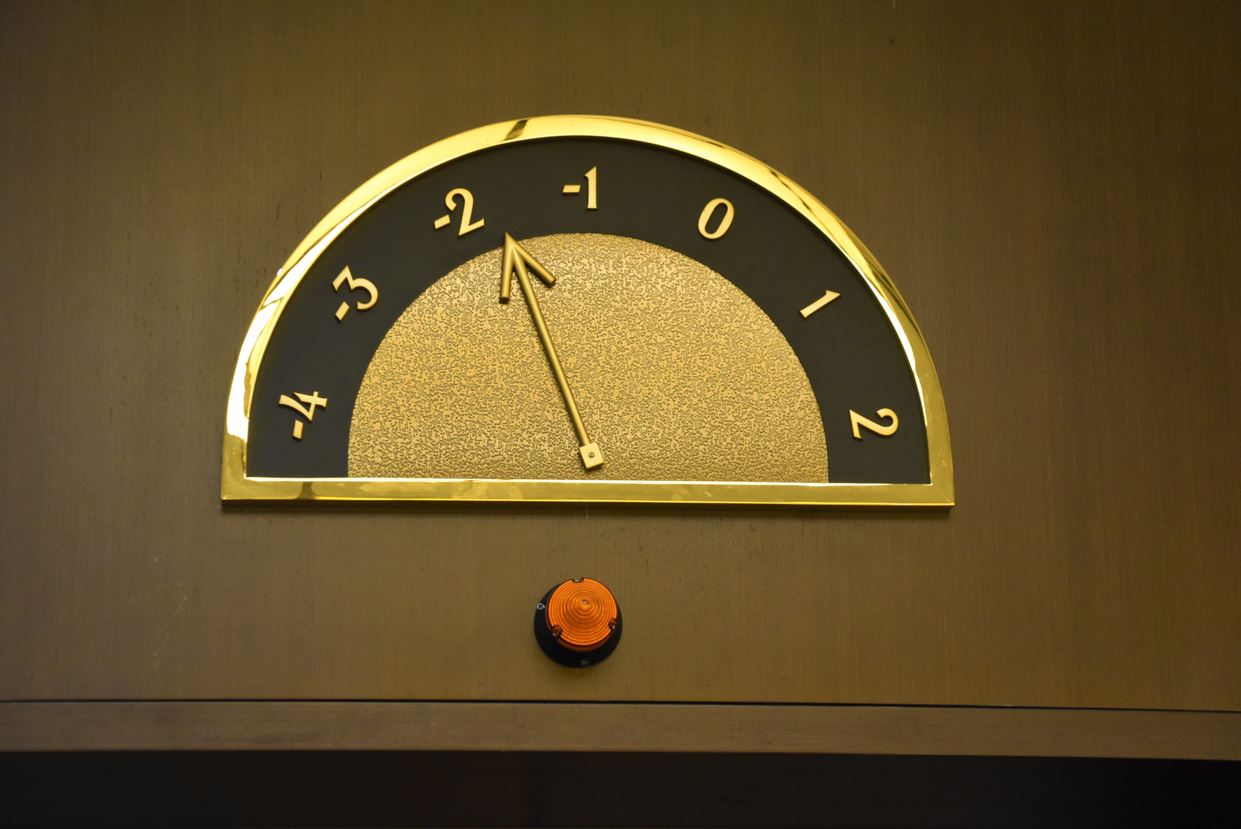 If you're a bank that's hiring at this time of year, the danger is that you'll be expected to pay a guaranteed bonus in order to secure your desired recruit - particularly if they're at vice president level or above. This means you'll be in danger of depleting the bonus pool for all your existing employees, unless the money has been ringfenced for recruitment already.

Banks that don't want to pay guaranteed bonuses do, however, have an alternative. It can also be possible to secure a new hire by offering a promotion. As hiring remains strong into the final two months of the year, there are signs that banks are engaging this tactic more often.

BNP Paribas is among the banks implementing it. Last month, BNP hired Gaëtan Bovolenta from Citi in London and promoted him from vice president/director to managing director in the process. Headhunters suggest several ex-JPMorgan bankers have been hired into BNP on the same terms.

Jefferies appears to be employing the same technique in New York City. It's just hired Aaron Clayton Bruker from Barclays as a managing director, even though Bruker was a mere director in FIG investment banking in his previous role.

Headhunters say the outbreak of hiring promotions is symptomatic of the strength of demand for senior bankers at year-end. "Demand is still strong for juniors, but it's also moved up a rank to VP and beyond," says one London headhunter. "The trouble is that the more senior you go, the tighter the supply becomes."

Smaller banks and Europeans are most prone to offering promotions in order to hire people. After a year of booming revenues, some banks are still willing to pay guaranteed bonuses too. "Most of our clients who are recruiting want people who can start ASAP," says a New York headhunter. "They would rather lock new hires in now with guarantees than wait until bonuses have been paid next year."

Photo by Waldemar Brandt on Unsplash