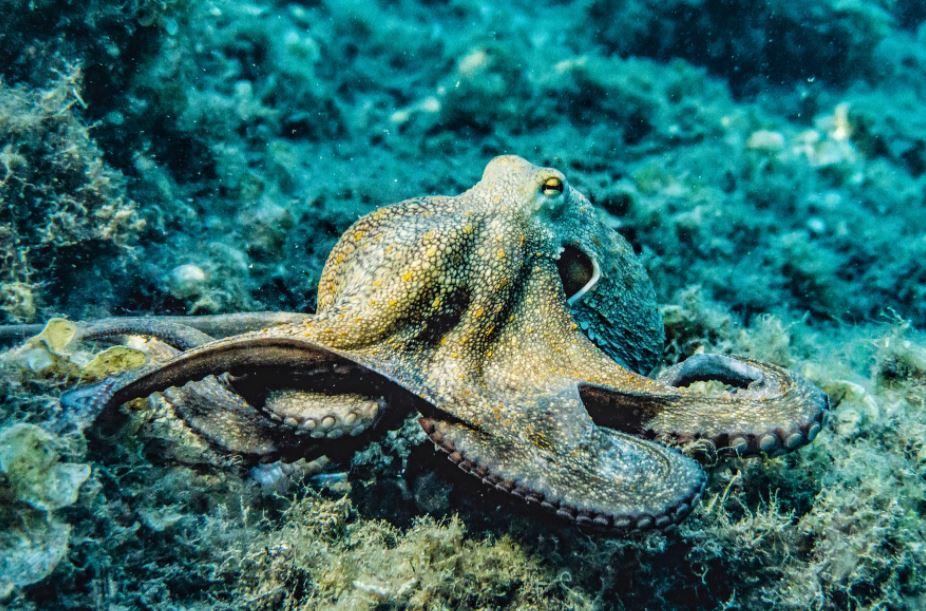 If there's one thing that young people going into finance want today, it's money. But if there's another thing they want, it's meaning. Some ex-Goldman Sachs associates in London have found a way of achieving both.

A report out today from CFA Institute, which surveyed 15,000 graduates globally, says finance is still seen as an attractive career by virtue of its reputation for high pay, but that it's also seen as a career with limited opportunities for making a societal and environmental impact.

Octopus Ventures offers both. The fund, which says it's one of the most active venture investors in Europe, has £1.3 billion under management and invests over £100m a year. It operates across the fintech, health, deep tech, consumer and B2B software sectors and says it's focused on "people, ideas and industries that will change the world."

Founded in 2008, Octopus Ventures isn't new. But it is expanding. In the past months, it's hired multiple investment principals, albeit not all from banks. Alongside Bidar (who spent nearly three years at a family office after leaving GS), it's recruited Jessica McCreadie and Matt Chandler from True, a retail and consumer private equity fund, and Maria Rotilu, a former intern at the Hustle Fund.

Photo by Pia from Pexels