Computer science degrees not necessary for coders in banks 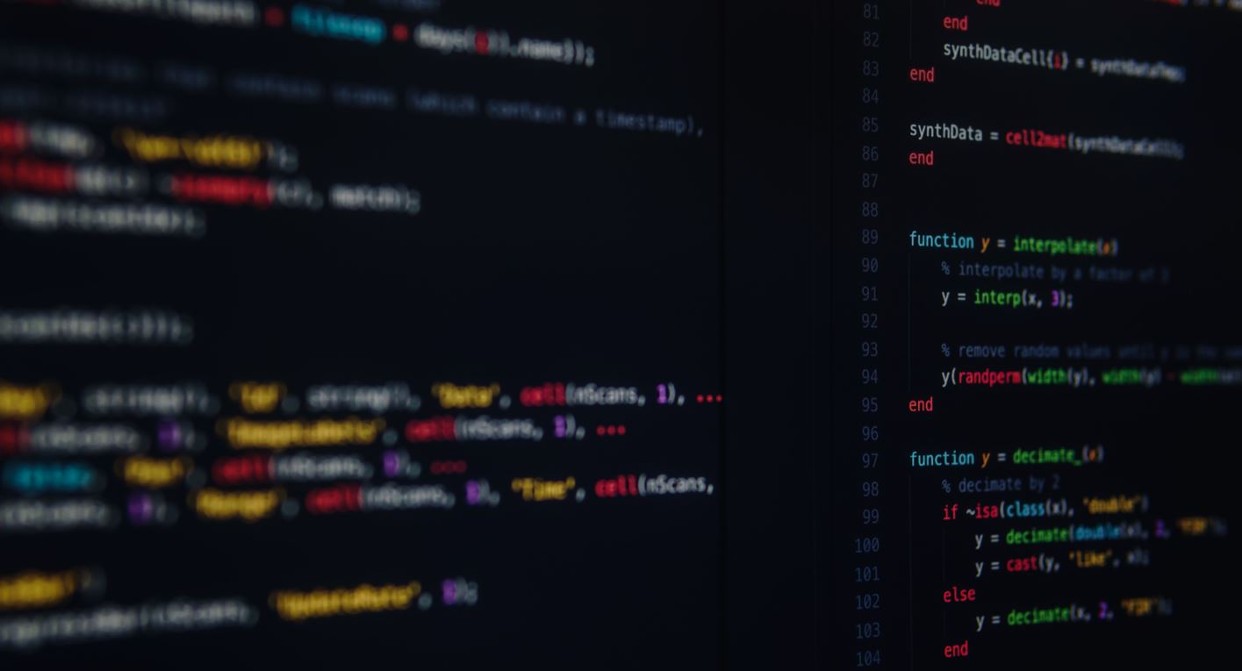 Dipa Kapadia didn't study computer science; she studied business mathematics and statistics at the London School of Economics. This might help explain why Kapadia - who's now a managing director in Bank of America's London technology function - thinks that having a computer science degree isn't totally necessary for technology jobs in investment banks.

"A couple of years ago it was a prerequisite," said Kapadia, speaking today at Code Fest 2021, organised by Code First Girls. "You needed a technical background and a computer science degree."

Nowadays, Kapadia said it's simply necessary to demonstrate an interest in coding and technology and to show what you've done with that interest in your spare time by taking online coding courses, for example.

If you're working on the trading floor, it also helps to be temperamentally placid. Kapadia, who's head of the EMEA markets application production team at BofA, said she got her first job in markets technology because she was good at dealing with difficult people. - Traders can become "very frustrated," she observed.

Kapadia also said that banks need to adopt hybrid working if they're to continue attracting younger technology staff. Banking has been an "in office" industry, but it's evolving, she added: "I've been back in the office for a month, but I've had the flexibility where if I don't want to work in the rush hour I can take a break between 2pm and 3pm and finish the calls I have to do at home."

Photo by Trevor Vannoy on Unsplash