"If you want a banking job now, you need to code in Python" 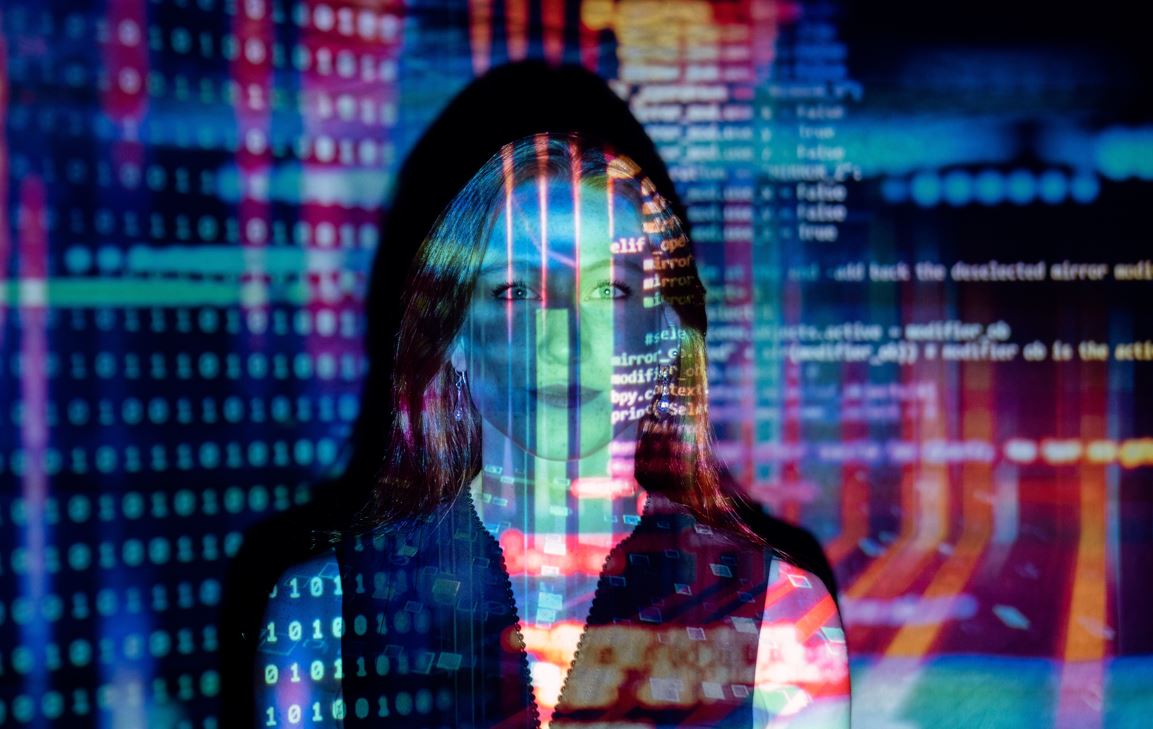 A few years ago, I was surprised when two of the summer interns we hired were entirely unfamiliar with Excel. They were exceptionally smart, but Excel simply hadn't featured in their academic lives. At the time, it was unusual. Today, everyone we hire knows Excel, but they also know how to code in Python.

A generational shift has taken place in the banking industry. Historically, this industry relied very heavily on Excel. Processes were built in Excel and Excel was the main tool underpinning everything. But as data has proliferated, the methods used to extract and analyze it have changed. Excel is redundant when data resides in secure legacy databases. If you want to access these databases, you'll need coding skills. Excel is still used, but as a secondary tool.

The newest graduates, though, bypass Excel altogether. They automate their processes directly using Python (or R) and they send the outputs to email, intranet, to Excel files (without needing to even open them) or PowerPoint. Using Excel has become evidence of poor coding skills and inefficiencies. Yes, many companies still rely on macros and Excel reporting, but this is slowly being phased out as businesses adapt to cloud server storage.

Therefore, if you're trying to get into banking now, Python is the skill that's needed. Python will get you a job across the banking industry - in anything from sales and trading to portfolio management or risk. It's the one skill that really differentiates applicants in the recruitment process.

There are innumerable reasons why being able to code in Python is important. Let's say, for example, that you’re a market risk professional or even a trader. The information you get daily comes from various sources. You compile relevant data for analysis, and you might combine it into Excel to make charts or explain trends. However, in order to get the data to compile, you use the company’s front end systems. These systems are called UIs (User Interfaces) because they interface with the data warehouse and servers to provide the user with information. Now, what happens if you want to analyze correlation between another source of information in the market? - And you then find that this second source hasn't been programmed into the UI because it was built years ago. The process of getting the UI updated to reflect your new need has the potential to be tedious. But you could easily get the data from the database without changing the UI by going through what’s known as an Application Programming Interface (API). An API is where everything remains secure but still easily accessible without the limitations of a pre-programmed UI. - If you can use an API, the flexibility is enormous. For example, someone who wants to very quickly correlate market volatility between two previously unrelated variables, can simply write a piece of code and access the API directly. Bingo. This is the power of the new generation of graduates we're hiring.

Of course, old people like me still use the old UI and still export data into Excel to create our charts. But we can see that it's incredibly inefficient when you can simply write some code that accesses the API and in that way automate the production of a daily chart that's sent by email before we even wake up in the morning. The flexibility is enormous and this is why we need to employ juniors who know how to do it.

Some students have yet to wake up to this. It can be hard to find coders who want to work in a front office team as a trader rather than in a technology job supporting the front office. A lot of computer science graduates think they should be applying for technology jobs, but they're wrong. We urgently need coders on the trading floor now.

This isn't to say that all our new hires can code in Python. - Like the interns who didn't know Excel a few years ago, we still bring in occasional exceptions, but that's usually because they have some other skill that's deemed equally or more important. - But there are far fewer of those than there used to be.

Mia Holmes is a pseudonym

Photo by ThisIsEngineering from Pexels