When you quit HSBC and move back in with your mother 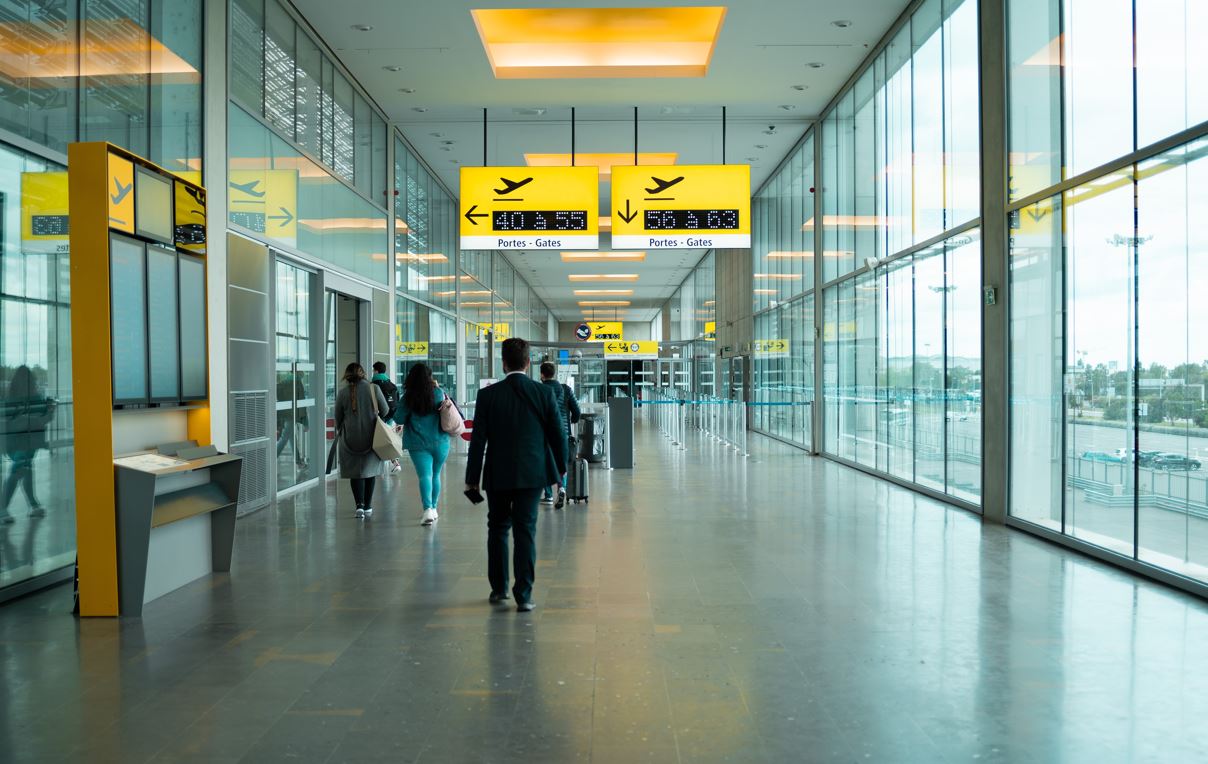 Ian Clarke doesn't work for HSBC any more. The former vice president in transaction banking left his job in New York on August 3rd and flew home to the UK. He now lives with his mother and is unemployed.

"I was in the US for over 3.5 years, and now I’m back in my childhood bedroom with all my fluffy toys and Lego, and it could feel like a failure and the end of a lifetime's work," says Clarke. "But I don’t feel like a failure. I want to show everyone the cost to HSBC of having their biggest D&I leader walk out."

Clarke is a self-described martyr to the cause of diversity, and more specifically to the cause of diversity at HSBC, a bank where he worked for 15 years from shortly after he left university. "I really love HSBC, but I don’t love the bank it's become. I would love to be able to continue doing the job I love there, but I can't because of racism. So the best I can do is to open doors for everyone and bring people up with me."

Clarke is  half Black, half White and LGBTQ. For most of his career at HSBC, he was a champion of the bank's diversity policies, but he became disillusioned when he says he saw how hard it was for people like him to progress. "Hardly any of the senior leaders at HSBC are black, even though it operates in five majority black countries."

Clarke sold HSBC's transaction banking services to Fortune 500 clients and says he was the most senior banker for multiple clients in multiple sectors, but consistently hit a glass ceiling when he pushed for promotion beyond the mid-ranks. "White people younger than me were given all the best opportunities. - A colleague of mine who joined a more junior graduate program was given a team leadership role, even though he was less experienced and capable. I asked why and was told, 'He needs it more than you,'" says Clarke.

While he was at HSBC, Clarke assembled a piece of research based on discussions with 100 colleagues who were mostly BIPOC (Black, indigenous and other people of color) on the racism he says they encountered at the bank. The resulting report (accessible through Clarke's press hub) contains damning claims that only 0.6% of senior roles at HSBC are held by BIPOC employees, and that some had been told things like they were "just not the right fit for the team -- it’s just a vibe.”

Clarke says he encountered racism in the U.K., but it was in a different league in the US. "In the U.K. racism tends to come from people who are under-educated," he says. "In the U.S. it comes from highly educated male bankers, and it's really in your face. It really surprised me how differently they treated me."

HSBC responded to Clarke's claims. “We are committed to improving diversity and inclusion at HSBC, and whilst we are making progress, we know we have more work to do. When colleagues raise concerns we take them seriously and are looking into the issues raised," said a spokeswoman. "We are fully committed to an environment where people speak up when they see something which is wrong, and we have a variety of channels in place through which people can raise concerns.  If we receive reports of racist or discriminatory behaviour we will take action.”

Nonetheless, Clarke says he was moved to quit by persistent inaction and that he was not the first to do so. "There's been an exodus – almost every senior black person I’ve worked with has either been fired or has left," he says. Some former HSBC staff have commented below his post about his exit on LinkedIn. "Thank you brother. I will forever be grateful for your courage in saying what we’ve all felt powerless to say. You are a credit to us all," says one."Ian you have been a powerful voice that was so greatly needed in the Bank!," says another.

For the moment, it's not entirely clear what Clarke will do next. He's keen to gain as much publicity as possible in the short term, and is then open to getting another job. "I guess I'll test and see if it's true that if you speak about racism you can never get a job in finance again."

He says his parents support him, but are equally worried about the uncertainty of his situation. "I've always been told to blend in, to act like a white person and do nothing to show how different you are, but I've explained to them why I did what I did." If anyone wants to hire him, Clarke has put his CV online here. "It's a world class CV," he says. "If anyone wants to offer me a job, they're very welcome!"

Photo by Maeva Vigier on Unsplash