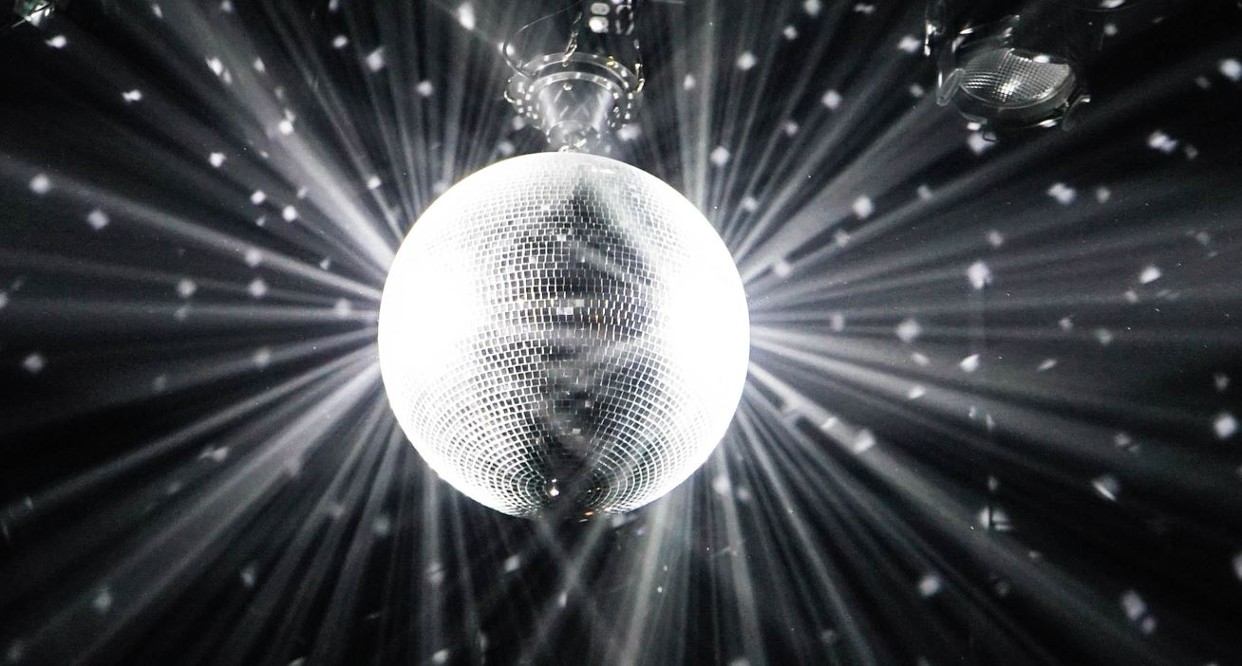 Goldman Sachs has put in a presence at the collateralized loan obligation (CLO) hiring party happening now in London.

It's recruited Adam Green, a vice president from NatWest Markets. Green joined this month as an executive director in CLO structuring, according to his LinkedIn profile. In a measure of the popularity of CLO originators and structurers, Green was at NatWest for less than two years after a six and a half year career at JPMorgan in London and New York City.

As we reported last month, the CLO market in London and - to a lesser extent - in New York, is in the grips of a game of musical chairs, with multiple banks and buy-side firms poaching from each other and victims of poaching then being forced to poach again to fill gaps.

Green isn't the only one to have moved since we last wrote. Milan Kecman at London sub-investment grade corporate debt fund Alcentra is understood to have gone to Signal and we understand that Geoffrey Horton, a CLO strategist at Barclays in New York, has resigned to join the buy-side.

Photo by Greyson Joralemon on Unsplash