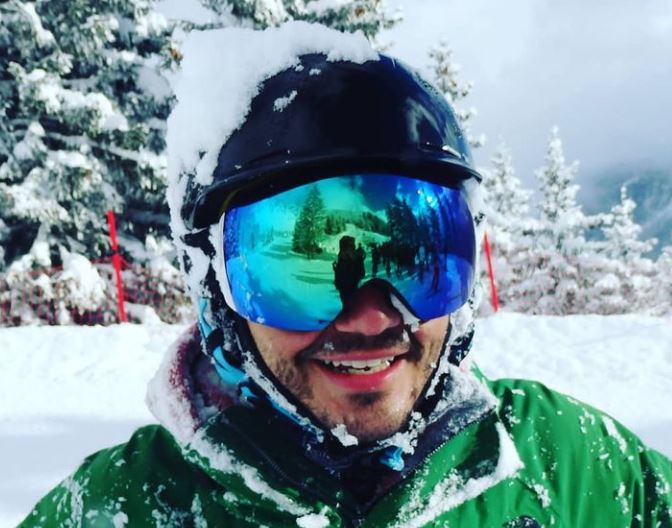 If you're 25 years old in an investment banking division (IBD) now, the best you can hope for is probably to earn $175+ in salary at a major bank on Wall Street while managing a handful of disgruntled analysts who think they'd rather be doing something else instead. The pay is unquestionably impressive, but there are other options - especially if you prefer to measure success in the size of your team and scope of your responsibilities.

Peev declined to comment for this article, and Revolut didn't respond to a request to contribute. The app-based bank, which is valued at $33bn following a recent fundraising round seems to have a habit of recruiting bright Imperial graduates and promoting them into big roles. As we noted this week, a 27 year-old - Alan Chang - is in charge of Revolut's profitability worldwide, and as one of the original employees seems destined to make a lot more money than the average banking associate or even VP and MD when the company goes public.