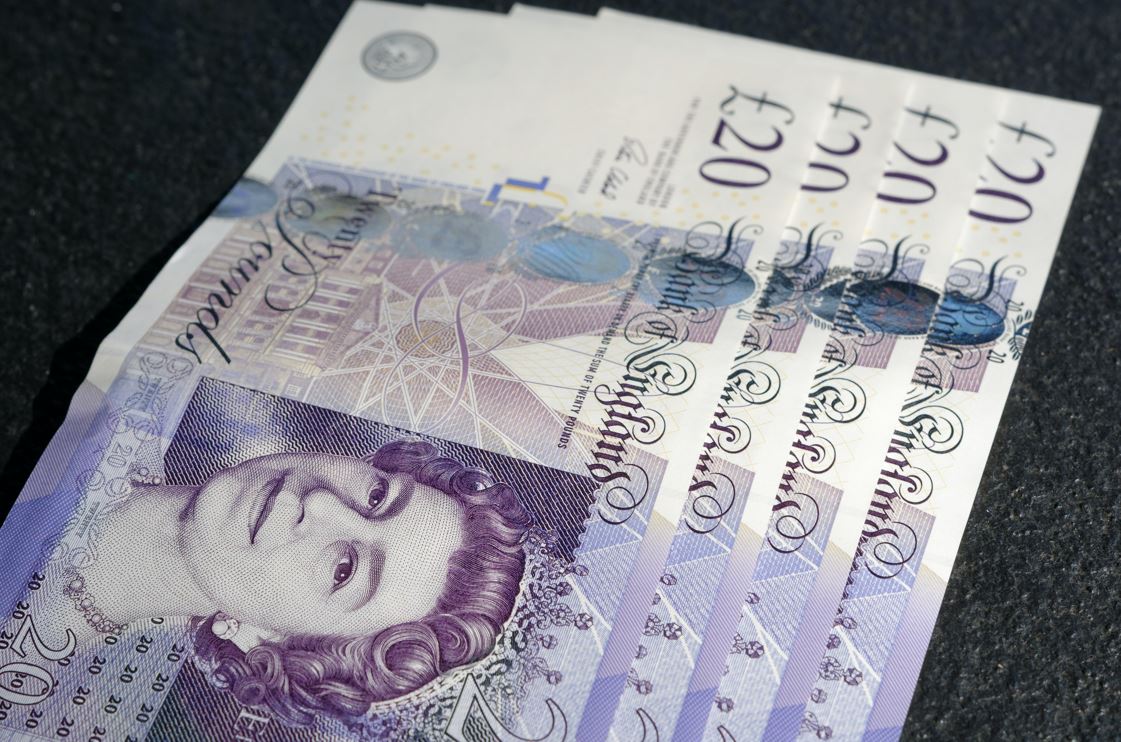 American private equity funds are coming for British companies. - These are the new headlines in London following depressed valuations for UK corporates and a bidding war between Fortress Investment Group, Clayton, Dubilier & Rice and Apollo Global Management for Morrisons, a supermarket chain whose appeal is thought to lie in its considerable property portfolio.

As banks struggle to recruit and retain juniors, they've been increasing pay. The new salary benchmarks for first year, second year and third year analysts in London are £60k, £65k and £70k according to juniors in the market. Private equity fund salaries vary according to their size, but the going rates are often a lot less.

In the introduction to this year's compensation report - written before the most increases - recruitment firm Arkesden Partners pointed out that base salaries for new associates in investment banks were already pushing £100K, or above, and that this was already an issue for private equity funds, whose pay was often a lot less. "Junior bankers are on salaries of £105k while funds are offering salaries of £70k- £80k. It's getting to the stage where bankers are pausing before they accept private equity offers because the salaries are 50% lower," says one senior recruiter. Another recruiter says the bigger U.S. buyout funds are also offering starting salaries of £90k- £110k; it's the smaller private equity funds that are suffering.

KKR is among the funds building its team in the UK. The Financial Times reports today that it's setting up a team of five dedicated dealmakers to focus on buying British companies alone. The fund likes to hire from both banks and consulting firms, and doesn't restrict its recruiting to junior levels. In June, it recruited Treasa Tomy-Sirko, an executive director in leveraged finance from Goldman Sachs.

Photo by Colin Watts on Unsplash