Goldman Sachs technology MD is leaving to sail his yacht 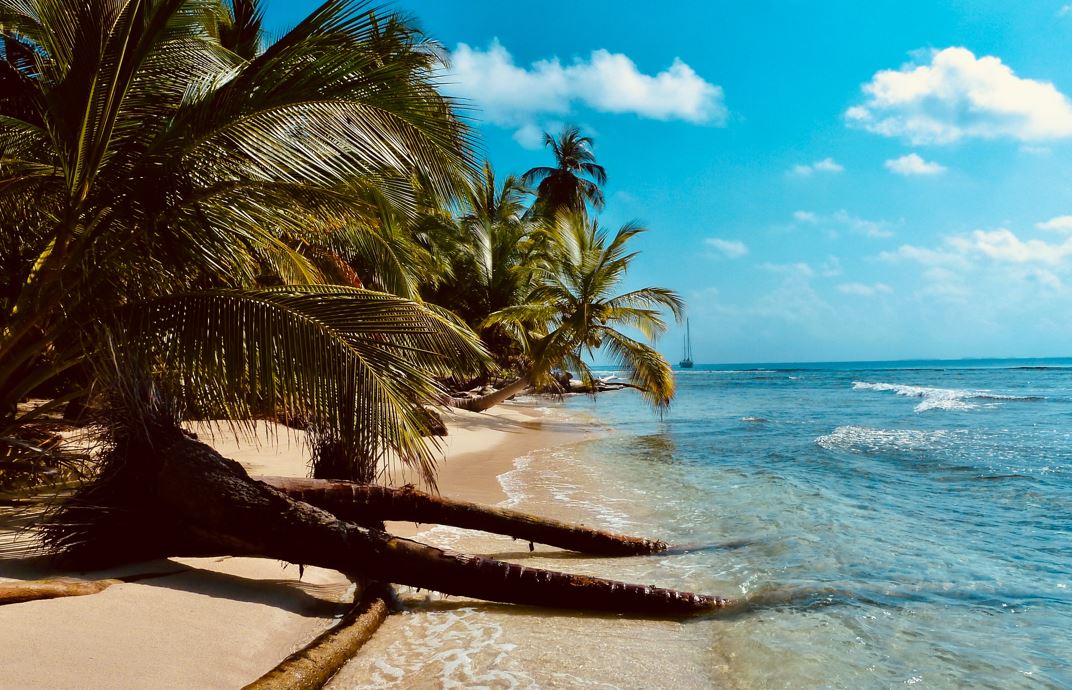 How much do you earn as a managing director in Goldman Sachs' technology function? It's clearly reasonably lucrative, because the MD and technology fellow who built Goldman's data lake is retiring after 10 years and will now be mostly sailing his yacht.

Billy Newport joined Goldman's New York office in 2011, initially as a technology fellow working on data architecture and data services. In 2015, the firm started building a 'data lake' at the behest of then-chief information officer Marty Chavez, and Newport was at the forefront of its construction.

The GS data lake is still state of the art, says Newport in his valedictory post on LinkedIn. Described by Chavez in a 2017 presentation, the lake means Goldman has "all the data in one place" and can apply machine learning across the top of it. "The big vendors are still missing the big picture, it's interesting to watch. A scalable data warehouse is not a Data Lake, repeat after me...," says Newport.

Newport clearly isn't saying how high his salary was at GS, but the H1B salary database, which shows salaries paid to staff joining on H1B visas suggests MD salaries range from between $385k to $500k across the firm. Bonuses are in addition to this and one headhunter who places senior technology executives in leading banks says a bonus of 150% of salary would be within a reasonable range for someone of Newport's seniority.

Newport's yacht, which features heavily on his personal website (along with its predecessor), isn't the average Sunseeker beloved of partners and hedge fund managers. He's got a 2016 Amel 55, which seemingly isn't exactly cheap, but isn't seven figures either. He plans to sail it to the Bahamas.

In the meantime, he leaves a big gap to be filled at Goldman. Former colleagues describe him as the best engineer they've ever met and say his exit is the end of an era. One ex-colleague in Singapore recalls their data lake calls that happened after midnight. "Stop having flashbacks," says Newport.

Photo by Azzedine Rouichi on Unsplash