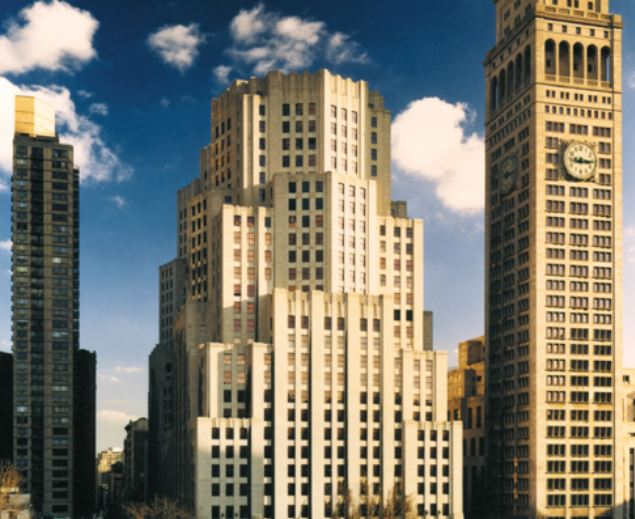 If ever there were a damning report on the lack of ability of highly paid managing directors (MDs) in investment banks, Credit Suisse's independently written 165-page report on the causes of its $5.5bn loss relating to Archegos Capital Management is it. "Human error" was to blame for Archegos, said CFO Laurence Haddad during today's investor call. And the error was not with the juniors who were struggling with their workloads.

Juniors weren't the issue though. The new report also highlights one junior's effort to raise the alarm early about Archegos. In September 2020, a credit risk management analyst advised his boss that the prime services risk team in New York was, not “adequately staffed to be reliable,” that “nearly all of the most influential PSR contacts” were no longer at CS, and they had not been adequately replaced. "Where am I going with this?," he lamented. "All of the people that I would trust to have a backbone and push back on a coverage person asking for zero margin on a heaping pile are gone."

Without mentioning his name, the report laments the death of 46 year-old Jason Varnish, the global head of prime services risk who died tragically in a ski accident in February 2020. Also without mentioning his name, the report criticizes Parshu Shah, the New York-based prime brokerage salesman who was promoted as head of risk in the prime brokerage business after Varnish's death. Shah still works for Credit Suisse according to his FINRA registration, but the report says the head of prime brokerage risk failed to share details of a February 2021 calculation from Credit Suisse's dynamic margining software engineering team with the broader risk team, that said Archegos needed to post an additional $3 billion of margin. Instead, the business and particularly prime services risk team followed an, "accommodative approach of partial and inadequate remediation without deadlines," towards Archegos, says the report. Given that Shah had previously been a salesman covering Archegos, this is possibly unsurprising.

Even the head of prime brokerage risk, however, isn't targeted for the harshest criticism. This is saved for those who promoted him - co-heads of the prime broking business, John Dabbs and Ryan Nelson, plus the then-head of equities Paul Galietto. Again without naming names, the report says the three men in those roles chose Shah to replace Varnish even though Shah had spent the past 13 years in a sales and marketing role. "He had never before worked in a risk role at CS or elsewhere." Worse, it says the head of equities (Galietto) only informed then-head of the investment bank (Brian Chin), of the Archegos risks on the night of March 24th, after Archegos revealed that it would not be able to meet the margin call of more than $2.5 billion the following day.

For anyone who's still missing the point, the report spells it out: "The Prime Services business was mismanaged. This was due in part to a lack of competence (including a failure to appreciate obvious and severe risks) as well as a culture in which profits were prioritized over sound risk management and respect for controls."

The report offers some excuses for the MDs' failings: they were overburdened and unclear of their responsibilities. "Managers wore multiple “hats,” lacked clear roles and responsibilities," it says. "Neither of the co-heads of prime services believed he was specifically responsible for supervising CS’s relationship with prime financing clients in the United States—including Archegos."  But was this their fault, or the fault of their own manager - head of the investment bank, Brian Chin?

Either way, Credit Suisse says it won't be having co-heads in future and will be making sure that anyone occupying a key function has "adequate experience and skill levels." Today's report also suggests, however, that the bank might want to cut costs more carefully from now on. When you trim headcount indiscriminately, overload remaining staff with responsibilities, and fail to monitor what they're up to, Archegos is your outcome.