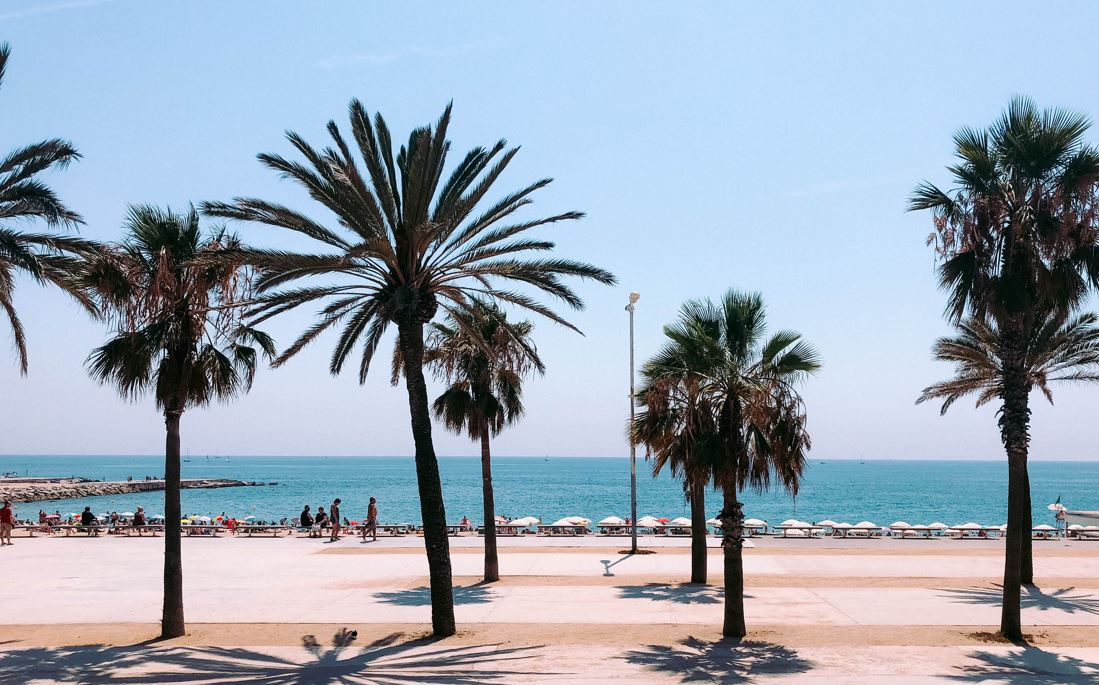 He's off to Barcelona

If you study an MBA when you work in banking, the usual time to do so is between your analyst and associate years, when taking time out of the industry has a minimal opportunity cost and you can easily slot yourself back in again on banks' MBA hiring programs.

Citi's co-head of global macro strategy has thrown this playbook out the window. He's left his banking job to study an MBA after nine years in the industry.

In a LinkedIn post today, London-based Amir Amin says he's been at Citi since he was hired as a graduate and that he now plans to move to Spain to join the MBA class of 2023 at IESE, the Spanish business school in Barcelona.

It's not clear whether Amin proposes to go back into banking, but IESE's most recent 2020 employment report shows that Citi hires IESE MBA graduates. Last year, the average starting salary for an IESE MBA was €85k ($101k) plus a €67k bonus. As co-head of macro strategy, Amin was presumably earning a lot more than that, so his motivation is probably not financial.

Amin isn't the only banker to take up studying later than is usually the case.  Neil McLeish, the former global head of fixed income research at Morgan Stanley in London, left after nearly 30 years in February to study the Sloan Masters Programme in Leadership and Strategy at the London Business School. McLeish told us he wanted to do something different, but he wasn't sure what: "I might go into a new industry, a related industry, set up my own company or have a portfolio of roles. I wanted the time and resources to think about my next step more deeply.”

Photo by Lucrezia Carnelos on Unsplash