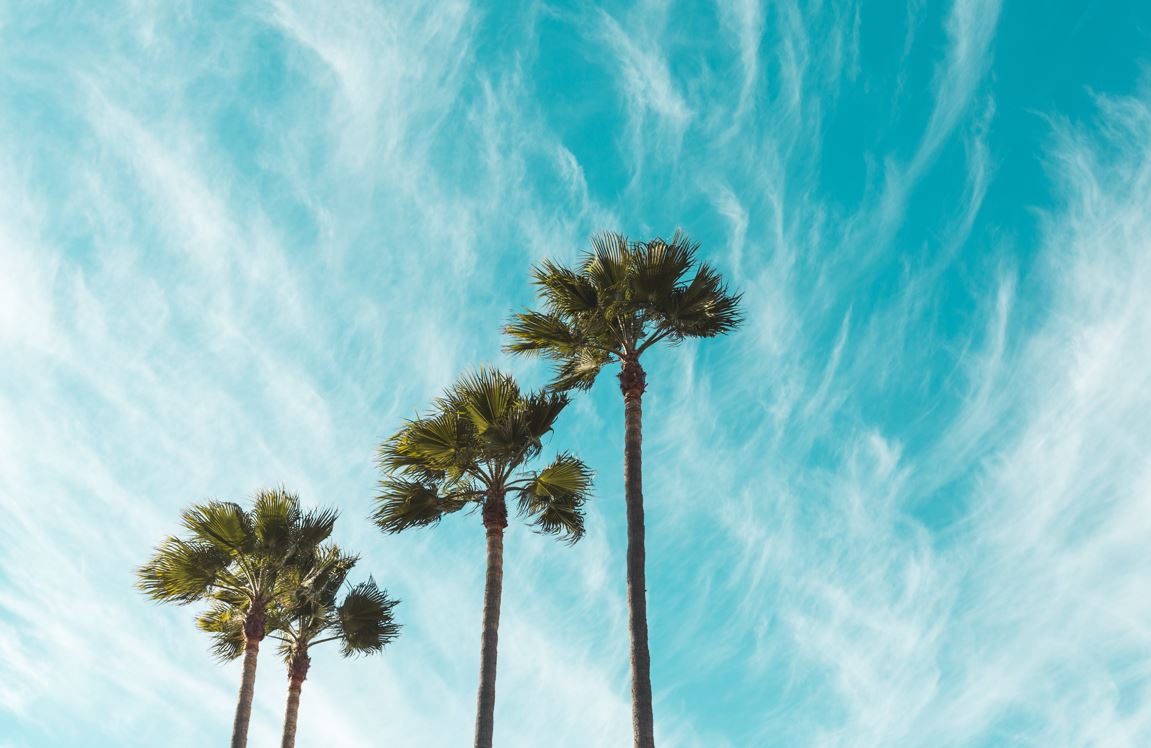 Lucy Puttergill is in Mexico, and it's early in the morning and still dark. Nonetheless, it's clearly a lot warmer than summer in London and Puttergill seems relaxed and tanned as you might be if you've been working in Baja California instead of Canary Wharf. "I went swimming in bioluminescence last night and it was wonderful," she says.

The former vice president (VP) of delta one sales at JPMorgan in London left her job in October 2020 without an alternative role to go to. Puttergill's exit became common knowledge after a Medium post she wrote about quitting went viral. "The problem, was that the work itself, didn’t make me that happy — the bigger and more luxe life my ‘career woman’ box became, the emptier and emptier I felt," she said of her motivation to walk away from JPMorgan. "I never planned to quit a job with nothing to go to at 31 in the middle of a pandemic."

Less than a year later, Puttergill does have a new job. She's spent the past eight months reinventing herself as a career and life coach, a role in which she can work with clients on Zoom. "I think there has been a big behavioural shift [in terms of willingness to meet-up remotely], but if people want to meet face to face I will figure that out," she adds.

Puttergill spent nine years in banking, and many of the people she works with as a coach are current or ex-bankers and traders.  However, for all the obvious attractions of her change in circumstances, Puttergill says she's absolutely not about persuading other people to leave finance: she's about getting people to "work on their heads."

"People come to me saying, 'I need to leave my job,'" says Puttergill. But with work, she says they realize that they don't - that the only reason they thought they wanted to leave their job was because they felt like they were useless and thought they were going to get fired.

Puttergill says banking is full of high-achievers whose motivation to excel comes from an underlying belief that they're not good enough. "As children we pick up these belief systems because we're super-sensitive," she says. "Something happens, and we start to think we're not very clever and that people don't like us. If we keep thinking that over and over again, it becomes a belief system, and we keep on working and working to prove that we are good enough after all."

Leaving banking with this belief system intact won't lead to a dramatically better way of being, but to its perpetuation in a new role. For real change, Puttergill says it's necessary to confront the beliefs, to realize that you are good enough and then to maybe stick with a banking job you actually enjoy and that provides a good standard of living.

Puttergill went through this process herself. Despite being a hyper-achieving student with a first class degree from the University of Bristol, she says her life was driven by the belief that she was a failure and not very clever. It didn't help that she started out in the middle office at Citi after a friend in banking wanted someone who spoke French and that she only moved into the front office later on: "That had a big impact on top of the feeling I already had that I wasn't as good as everyone else," she says.

For Puttergill, staying in banking wasn't the answer. "It just wasn't my calling in life," she says. "I've always been interested in psychology and deeper connections. The driving force keeping me in the industry was that I was trying to prove something to the world. In my mind, I could say, 'Look - I'm really clever because I work in banking', but it wasn't the life I wanted to build for myself."

Clients who examine their motivations and who stay in banking do so for the right reasons, says Puttergill. They're more fulfilled and their more comfortable in their own skins. - If you're carrying a sense of inadequacy, you'll be more aggressive, she says: "Aggression is a protection to prevent people from seeing your vulnerabilities. Banks need people who believe in their own ability and who can show humility and recognize when they don't know something."

And those who leave? Puttergill's own experience suggests that they're fine, too. Plenty of people hesitate for financial reasons, but Puttergill says adapting to a lower income is easier than you might think. "I've reduced my outgoings a lot," she says. "Most of the money I spent in banking was to make myself feel happy. The belief system that you can't make money doing anything else is a misnomer, and it's one that keeps people stuck in the roles they're in."

Photo by Matthew Hicks on Unsplash