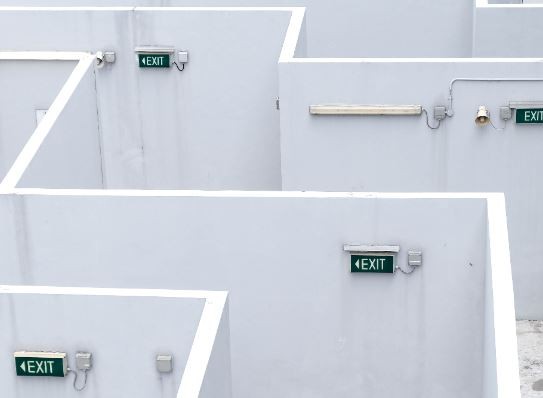 Cristi spent nine years at Morgan Stanley where she was latterly the bank's head of FX market structure and strategic content, based in New York City. She joined market maker Citadel Securities in New York on June 2nd according to her FINRA registration, where she will be head of fixed income currencies and commodities (FICC) relationship management for the Americas.

Citadel Securities is expanding its activities and building out its fixed income currencies and commodities (FICC) business under Joe Corcoran, who joined from Barclays in March 2020. The market maker has made major Morgan Stanley hires before. - Nicola White, a former Morgan Stanley head of electronic fixed income was Citadel Securities' global COO for the FICC business until January 2020; she's been on gardening leave ever since.

Christie helped sell FX algo trading capabilities at Morgan Stanley. Her team won an award for being the best execution algorithm provider in Asia for 2020.