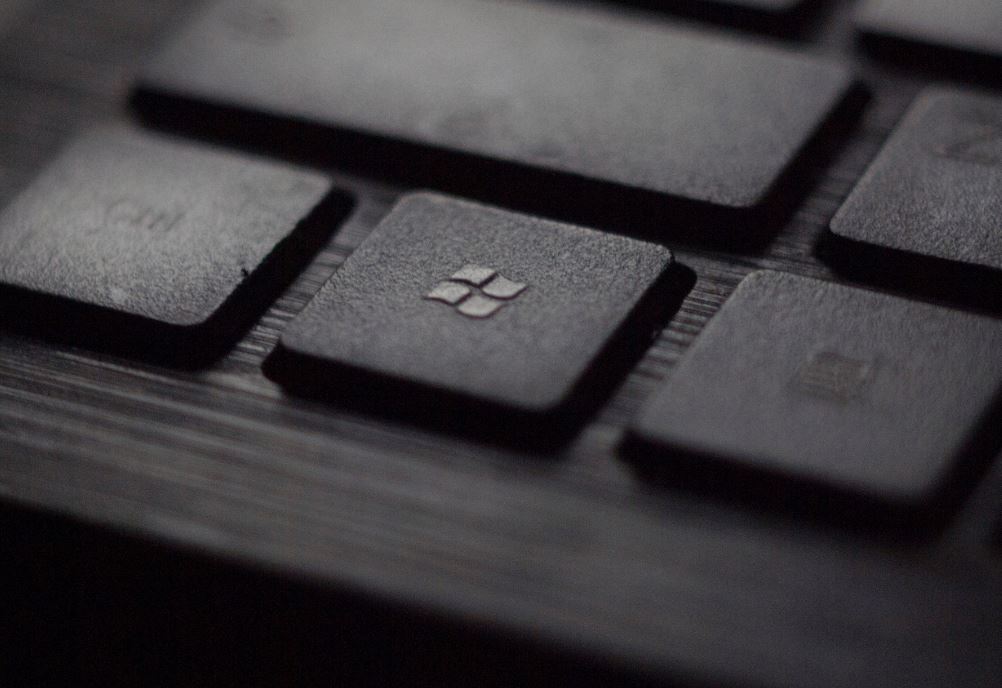 It's not just senior bankers that are leaving Credit Suisse, and it's not just rival banks they're joining.

Falguni Desai is joining Microsoft as a digital strategy advisor according to her LinkedIn profile. She joined Credit Suisse in 2016 and worked as equities IT head of strategy.

Desai's exit comes as Credit Suisse today announced two new chief operating officers (COOs) for its investment bank, working beneath its also-new investment bank CEO, Christian Meissner. New York-based Warren Young will oversee the business from the Americas and Elodie Blanc will oversee the business from London.  Blanc has been at Credit Suisse for at least a decade, while Young joined in 2001. They will presumably have a major say in devising and implementing transformations at the bank in future.

Despite undergoing a major restructuring under Thiam, Credit Suisse is now contemplating a whole new restructuring under its new CEO and chairman. The bank is in the process of reviewing its business lines in what chairman António Horta-Osório described as “in-depth assessment of the bank’s strategic options.”

Photo by Tadas Sar on Unsplash