A second bank in Hong Kong has not paid bonuses 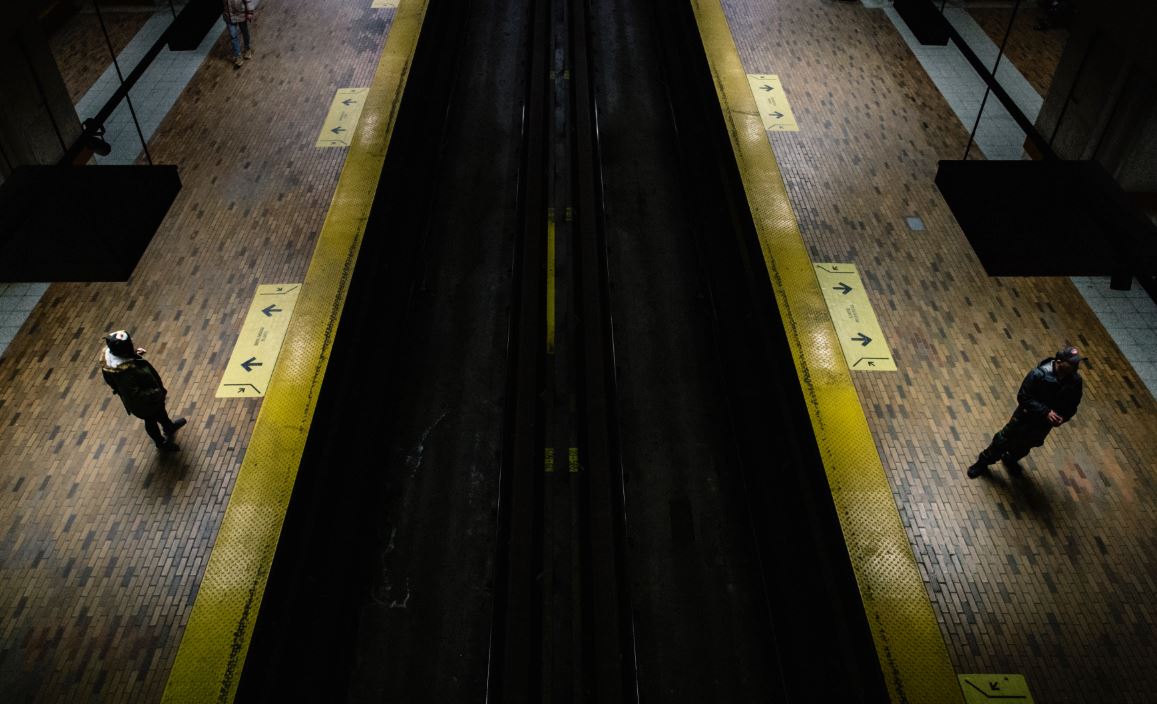 ICBC International Holdings' Hong Kong operation has not yet paid bonuses for 2020 to its staff , making it the second big Chinese bank in Hong Kong to delay its annual payouts.

Three sources close to ICBC International in Hong Kong say they have not yet been told what or when they will be paid for 2020.  This comes after it emerged that CCBI Securities, the Hong Kong investment banking and securities entity of China Construction Bank has failed to pay bonuses, resulting in an exodus of staff from its trading and capital markets division in Hong Kong.

Last year, both ICBCI and CCBI paid their bonuses in September instead of March, and bankers fear a repeat this year. “ICBCI is late, but they’re not as bad as CCBI so we still expect to get paid,” said a source at the bank.

Meanwhile, Bank of China international (BOCI), the Hong Kong investment banking arm of Bank of China had halved its bonus pool for 2020 when it paid out yesterday, according to two sources.  “The bonus pool is very bad,” said one source.  “BOCI does not pay for performance.”

The late bonus payments are fuelling fears that Chinese banks refocusing on the mainland at the expense of international business, despite a boom in initial public offerings in Hong Kong.

Meanwhile, rivals are taking advantage with Japanese banks SMBC Nikko and Mizuho beefing up their sales and capital markets teams in Hong Kong with hires from Chinese firms. Chinese brokerage CLSA is rebuilding its presence in Hong Kong with a string of hires, including hiring Henry Yip as head of fixed income sales from CCBI.

ICBC and BOCI did not return requests for comment.

Photo by Jp Valery on Unsplash