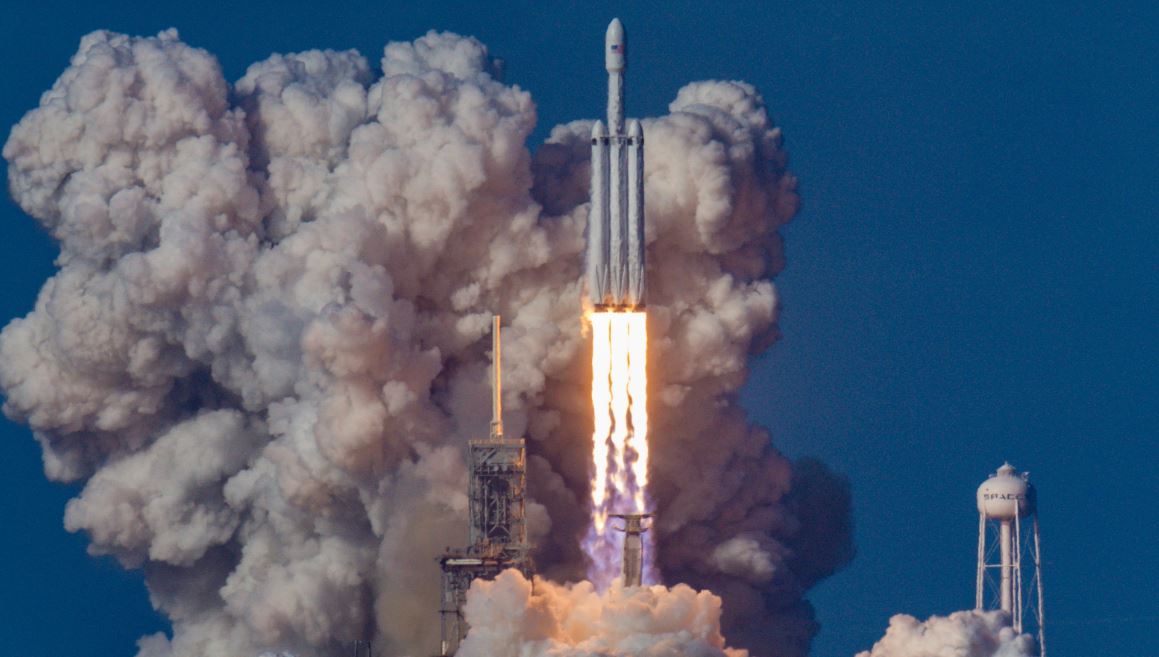 While junior investment bankers spend years slogging their way up through a fixed career path, it's well known that if you're a talented trader your progress can be vastly expedited. However, even by the standards of some of Europe's most exceptional trading prodigies, Hamza Lemssouguer looks impressive.

In 2013, Moroccan-born Lemssouguer was studying maths and statistics at École Polytechnique, one of France's most prestigious universities. He spent that summer interning on Goldman's structured credit desk in London, but rather than returning to Goldman the next summer, he spent five months interning at Credit Suisse, and joined the Swiss bank when he graduated a year later in 2015.

Bloomberg today explains why: in 2020, Lemssouguer's high-yield desk generated about $220m,or 5.5% of the bank's entire fixed income trading revenues for the year.  “His ability to understand the psychology and risk tolerance across market participants and assess liquidity in that context led to some of the most profitable years in the trading desk’s history,” gushed Credit Suisse of Lemssouguer in a presentation seen by Bloomberg. “He was instrumental in the visibility and risk-taking capacity of the group and introduced rigorous investment and risk-management processes."

Success seems to have made him enemies and Bloomberg suggests there were complaints against Lemssouguer too, none of which came to anything or were substantiated and some of which came from hedge funds that lost money on the other side of his trades. Insiders suggest they were simply gripes against well-earned success.

Still aged just 30, Lemssouguer is reportedly now branching out on his own after a newly risk-averse Credit Suisse cancelled a promise it made to back his hedge fund in an effort to prevent him being poached by Citadel.  Lemssouguer's new fund - Arini Credit Strategies - is expected to launch in the next few months.  Jeysson Abergel, another French trader from Blackrock is likely to join him. Other ambitious young credit traders may want to prime their CVs.

Photo by Bill Jelen on Unsplash