Maybe Goldman Sachs should've gone for virtual internships after all? 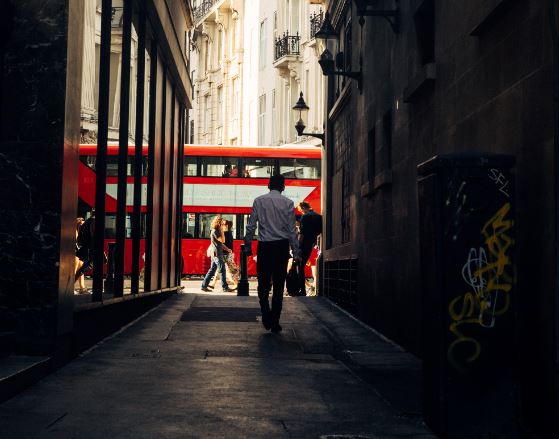 If the interns come to the office, everyone else must come too.

The best laid plans... After opting not to repeat last year's virtual internship for this year's summer interns, Goldman's plans are in danger of coming unstuck.

Following changes to UK government guidance, Goldman has reportedly told its UK staff that they can delay their planned return to the office on June 21st to July 19th. In doing so, however, it risks disrupting incoming London interns.

Goldman's London summer interns are due to start on Monday (June 21st). Irrespective of the government ruling, Goldman had always planned for them to spend the first week in virtual training. Thereafter, as per a memo sent in March, interns were expected to be in the office if they could travel to work safely. This year's interns are therefore already likely to have arranged London accommodation; those from red list countries are already quarantining at Goldman's expense in local hotels.

Goldman declined to comment on changes to the London intern programme by virtue of the ongoing COVID provisions. However, it's understood that interns remain welcome to come into the London office if they wish to do so, but are under no obligation to turn up in person if they do not.

In the circumstances, it seems highly likely that most interns will turn up in person on the 28th, and that most Goldman juniors and VPs will also therefore turn up at the office in order to deliver the "collaborative, innovative, and apprenticeship-based" programme that Goldman had in mind.

With luck, the interns - most of whom tend to live in shared accommodation in Central London - won't be hit by the new and more contagious Delta variant. The Financial Times quoted one Goldman banker as saying that vaccinated colleagues are free to roam the bank's buildings without masks but that unvaccinated colleagues (presumably interns) must wear masks and sit at desks with at least one vacant slot on either side.

Photo by Oscar Nord on Unsplash