A 44 year-old portfolio manager is also retiring from Citadel 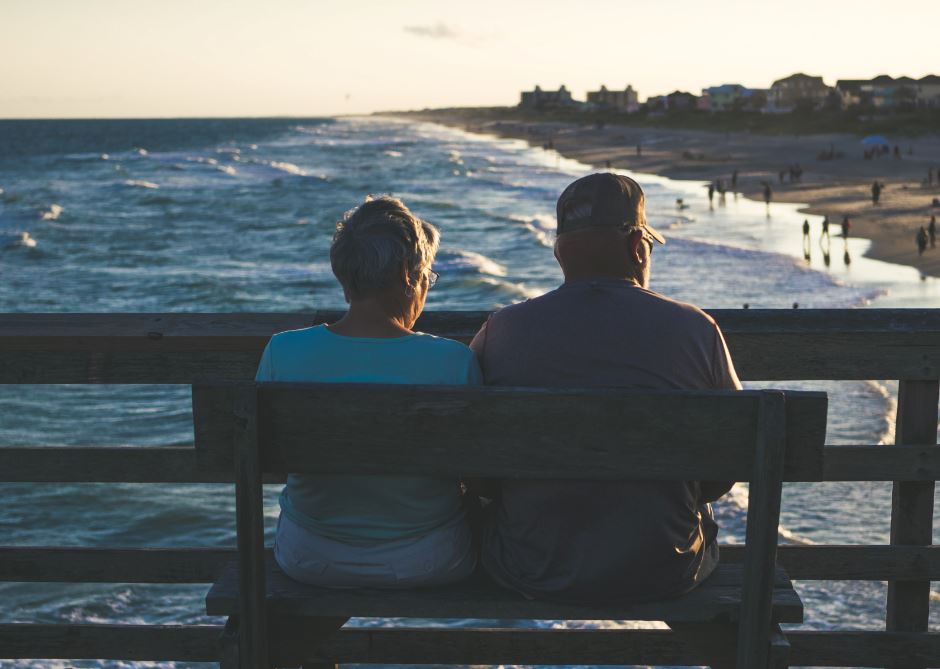 It's not Nick Maroutsos who's stepping down in his mid-40s this week. Sources say Michael Pope, a 44 year-old portfolio manager at Surveyor Capital has also announced his retirement.

Pope is understood to have worked at Surveyor for around 10 years and was an equity long short portfolio manager for the fund in the U.S..

Surveyor Capital is one of Ken Griffin's three equities businesses (the others being Citadel Global Equities and Ashler Capital).

It's not clear whether, like Maroutsos, Pope was motivated by an urge to take a road trip with his wife and children, but he surely has the funds to do so.- In the year to 31st December 2019, the average partner at Citadel Europe earned $21m and the average normal employee earned $1.1m.

In some circles, leaving Citadel aged 44 might be seen as working late. Todd Barker, the head of Surveyor Capital, also announced his retirement this month at the age of only 42. He's being replaced by his deputy, Philip Lee, who appears to be a similar age.

It's not unheard of for people to retire from Citadel and then come back again. James Yeh, Citadel's president and co-chief investment officer, retired at the age of 47 in 2013 and then returned four years later. Yeh replaced Jonathan Graham, who said he wanted a break from finance but went on to found quantitative trading company, Aquatic.