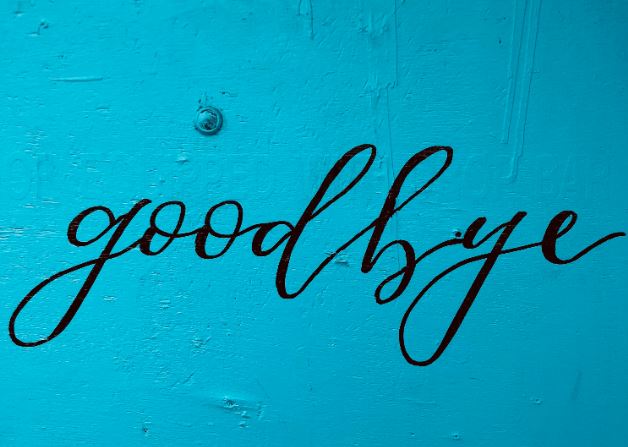 As we've observed here before, it's not entirely easy leaving Jefferies if you've worked there for a few bonus rounds. On one hand, the U.S.-based bank generously pays its people all-cash bonuses without any deferrals. On the other, if you leave within a few years of receiving a Jefferies bonus, you can expect to have some or all of it clawed back, plus tax. While this system successfully discourages senior Jefferies staff with big bonuses from quitting, it's less successful at keeping some juniors in their seats.

As a case in point, Jefferies insiders point to Sid Shivram, a former Jefferies star associate who quit last month and is thought to be joining asset management firm Davidson Kempner later this week. Insiders say Shivram, who joined Jefferies following an internship in 2018, was the "quintessential Jefferies poster boy, a master networker who was exceptionally well-liked by the entire trading floor." He quit on the same day that he received a long mention from Jefferies' president Brian Friedman for his D&I efforts at firm-wide town hall, and he sent the sort of memorable parting email that ensured his colleagues won't forget him.

"In the words of Ali G and the Staines Massiv, big-up yourselves and peace out," wrote Shivram in his valedictory missive to the trading floor, which was accompanied by a photo of a saluting man and a reference to "Chateau Jefferies."

Shivram and Jefferies declined to comment, but Jefferies traders said the email was a masterclass in how to leave your junior banking job without burning bridges. "Jefferies markets grads end up being so well-trained given the structure, culture, and size of the desks on the Jefferies trading floor in London that they end up being miles ahead of their bulge bracket counterparts by the time they reach their associate years," said one - adding that it's not unheard of for Jefferies juniors to leave as a result. "As soon as Jefferies intern-converts pass effective career adolescence, the market goes head over heels for them...," he claimed.

Photo by Renee Fisher on Unsplash