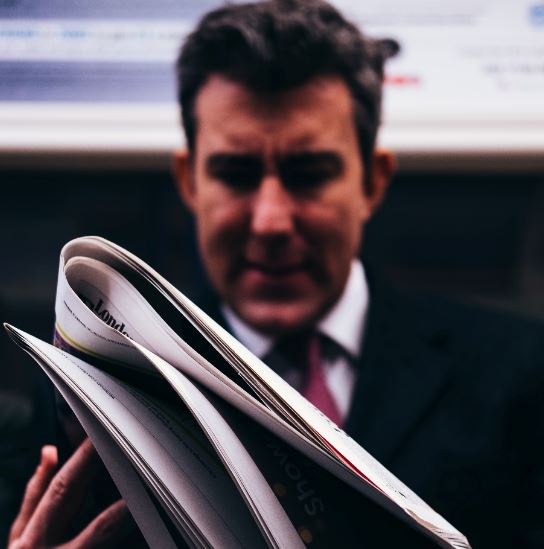 A pattern is emerging when it comes to prising bankers away from their new lives at home and persuading them back to their offices in major financial centres: U.S. finance firms are all for it; Europeans less so.

Following in the footsteps of Goldman Sachs (which has asked its people back to the office in June and will be "considering" rotational schedules that include homework, but not committing to them), and JPMorgan (which wants people back in July and will be allowing them to work from home around two days a week), American private equity firm Blackstone has issued a summons of its own.

Blackstone's call back is arguably the harshest yet. Business Insider reports that it wants a "full return" on June 7th, with no mention of working from home part of the time. To ease the passage back, Blackstone is reportedly spending $20m on COVID mitigation, including taxis to work, and will be expecting everyone to be vaccinated.

As U.S. firms work up ever more enthusiasm for seeing people seated at banks of desks again, Europeans are sensing their opportunity. Société Générale CEO Frédéric Oudéa trolled U.S. bank CEOs last week when he said, “the idea that winning is just about spending 22 hours during the day at the office” is outdated. Accordingly, SocGen is allowing staff to work from home more often than not - three days a week at home will be the norm at the French bank until the pandemic is fully over.

Senior SocGen staff are not being shy about broadcasting their bank's policy on social media. "Pleased that we’ll be allowing staff to work from home for up to three days a week once COVID restrictions come to an end," wrote Manvir Nijar, SocGen's London-based co-head of equities and equity derivatives on LinkedIn at the weekend. "- A forward thinking decision that shows the high level of trust we place in our employees, as well as the value placed on work/life balance for a happy and more productive workforce."  Hundreds of people liked Nijar's comment, including a rates trading MD at Credit Suisse who called it a "great decision" that will help gender diversity. Maybe U.S. banks will have a rethink?

Separately, as bank employees prepare for a return to the commute, Business Insider suggests they're purchasing a different type of clothing. The back to work dress code is apparently all about comfort and 'showing off your personality at work.' This appears to translate into wearing boldly coloured Lycra. "Everyone wants something stretchy" although "pull-on pants in linen" are also a thing.

The UK government is cutting its stake in NatWest to 54.8%. (Financial Times)

Hedge funds have been placing unusually large orders for European sovereign bonds and then selling then within hours to the European Central Bank for a profit. Limits have been put on the size of orders as a result. (WSJ)

UBS's $40k associate sign-on bonus is in addition to any salary increases and constitutes 30% of new associate base pay. (Bloomberg)

Commerzbank is outsourcing equities trading and research to Oddo BHF, a move which will only affect 100 staff. (Bloomberg)

NYSE floor trader contracted COVID at the start and hasn't been well since. "I basically came very close to dying." (NPR)

When Yale's David Swensen was diagnosed with cancer in 2012 he started preparing a list of potential successors and discussed their strengths and weaknesses with the investment committee. (WSJ)

Photo by Jay Clark on Unsplash