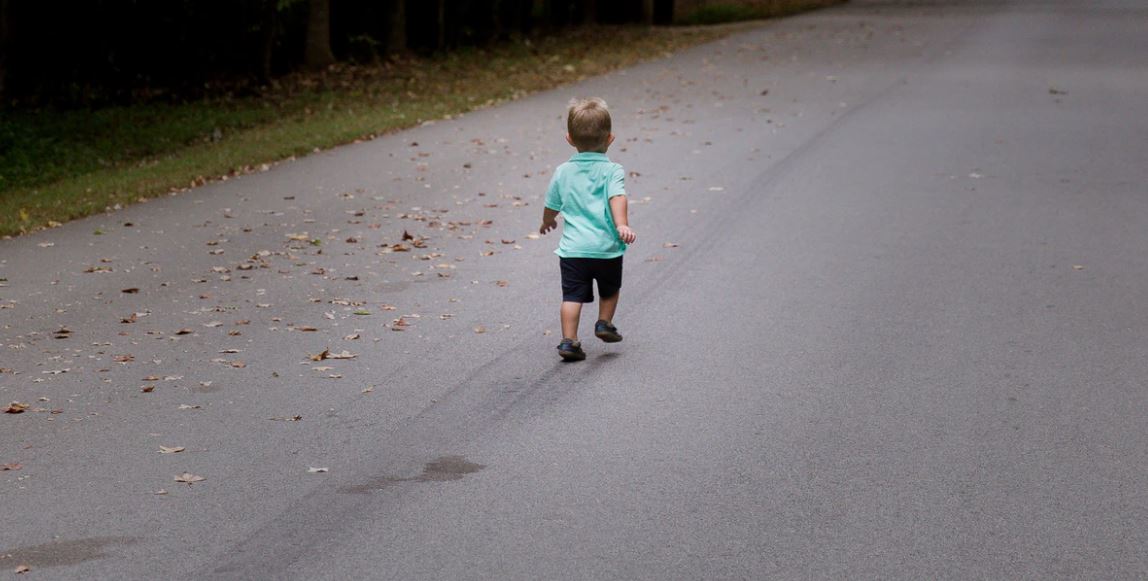 Goldman's losses are more plentiful than JPMorgan's. In recent weeks, at least three of the firm's senior technologists have left.

The exits include Jeremy Glick, Goldman's former head of R&D engineering, who spent five and a half years working for the firm in New York City, where his purview included everything from research into AI and blockchain to quantum technology. Glick officially left Goldman this month and is now managing director and investment principal at Orion Energy Partners, a private equity and credit fund supporting companies focused on the energy transition. Before joining Goldman, Glick was chief technology officer for Noble, the commodities trading house, and prior to that he spent nine years in charge of Goldman's North American commodities strats team - so he presumably knows about energy investments.

While Glick isn't the average developer, Goldman also lost veteran engineer JP Lall, who joined back in 1999 and spent the past 22 years coding and managing teams of engineers across execution services and post trade systems. Lall, who was promoted to MD in 2017, spent the past year at Goldman as head of prime client experience engineering. He's quit to become head of engineering at CartaX, the private share trading platform.

Goldman also lost Laura Nichols, a senior engineer who'd been with the firm in New York for nearly thirteen years and who's gone to Google as a senior program manager in risk engineering, also based in NYC.

Speaking at a conference last week, Goldman Sachs co-CIO Marco Argenti, said the market for top engineers is "incredibly competitive" and that it's becoming more so as companies compete for staff in areas like data engineering and artificial intelligence. Goldman is working "incredibly hard" to be the best place for engineers to work, said Argenti.

JPMorgan has also been afflicted by senior exits. Hans Robert, a former Morgan Stanley technologist who joined as a managing director in 2018 to work on site reliability at JPMorgan Chase, has just left to become an engineering manager at Facebook in New York City.