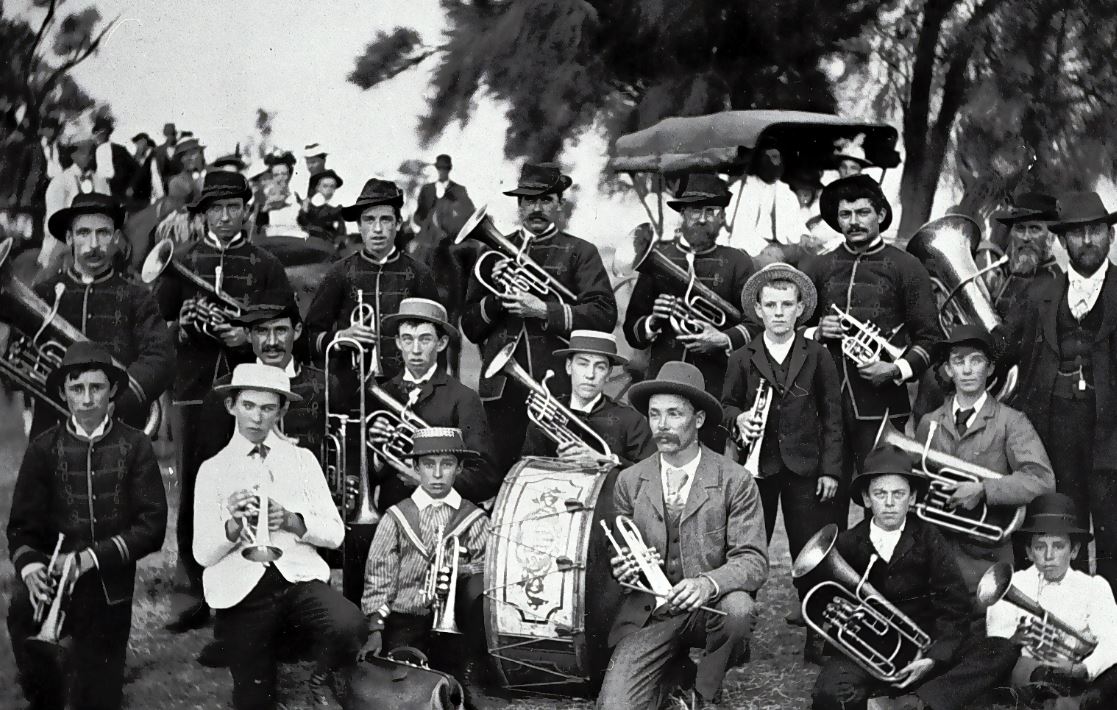 Andrea Orcel has lived up to his “rock star banker” reputation by arriving at Unicredit with the full pyrotechnic entrance.  The management committee is going to shrink from 27 to 15, co-head positions are being removed and a number of divisions are gone entirely.  The initial memo didn’t name any top executives identified for departure, but apparently people are going to “move on in their careers”.

In terms of the new organisational structure, it looks like this is now a bank that’s built for speed rather than comfort.  The key change is the creation of a new, expanded “Office of the CEO”.  This is going to cover “strategy and optimisation” along with “stakeholder engagement”.  Translated from buzzwords, the first of these sounds like it means M&A, while the second feels more like a souped-up investor relations function, with the additional responsibility of making sure there aren’t too many more conflicts like the one that saw Jean-Pierre Mustier separated from his job (or indeed, the mini-rebellion over Mr Orcel’s own remuneration package).

There’s also a new head of “People and Culture”, which also looks like a change management kind of job and a CTO position which is described as “putting digital at the heart of every decision”.  It might look on the face of it like a classic “thinning out layers of management” exercise, but this is anything but a cost reduction program.  The purpose is to get rid of the centralised command-and-control structure that aimed to drive incremental cost reductions and preserve precious capital, and instead to create a conglomerate of business units which are accountable directly to the CEO, with the responsibility to run themselves from day to day, while the corporate centre looks for acquisitions.

It's also a reunion of sorts. The new CTO is Jingle Pang, coming in from China’s Ping An Insurance, but the other three new top jobs are being filled by long term lieutenants of Andrea Orcel. Fiona Melrose, in charge of strategy and optimisation, was the head of strategy for UBS’ investment bank until she moved to Santander in 2019 (presumably in anticipation of Orcel’s CEO move).  Joanna Carss was in charge of communications for the UBS investment bank and now fills the stakeholder engagement role.  And Annie Coleman, the new head of people and culture, was in charge of a similar role at UBS before leaving last year to become an independent coach.

This all looks like an attempt to make sure that everyone understands, early on, that there’s a new CEO in charge.  Jean-Pierre Mustier, like Mr Orcel, was a larger-than-life character, a successful investment banker and someone who tended to inspire a lot of personal loyalty.  Although he ended up falling out with the board, this doesn’t necessarily mean that the operational management disagreed with the strategic direction of the Mustier era.  If Orcel wants to effect a sharp change of direction, he therefore needs to have his own team in place to execute it.

It also might mean, as we suggested a month ago, that pay norms and working expectations for Unicredit executives might be moving in the direction of UBS.  This would be ironic, since it appears that Ralph Hamers may be tempted to cut some of the most expensive posts and move things in the other direction.

Elsewhere, the news that “Deutsche Bank Overhauls Fixed Income Sales Amid Cost Drive” would, once upon a time, have set hearts racing and Linkedin profiles updating.  But in the new world of Deutsche, it’s possible to have a desk reorganisation and end up without any spare office chairs.  According to Mark Tiernan of the European rates and credit flow team, the pilot project announced this week will affect 80 staff, but there are no redundancies targeted “at this point”.  All they are doing is splitting the coverage team into two groups called “flow and liquidity” (which will be concentrating on pure electronic and voice broking) and “client solutions” (providing a more bespoke and advanced service).

To an industry outsider, it might seem a bit of a forlorn hope that you could save costs simply by rearranging people into teams in what looks like a glorified desk move.  But one of the biggest profitability drivers in sales and trading is the tendency of clients to try to take one level of service but pay for the other.  Reading between the lines of Ram Nayak’s presentation at last year’s investor day, it seems to us that Deutsche is going to emphasise “Platinum clients”, “alignment of service” and similar euphemisms.  It might not be unprofitable employees at risk of getting fired as the new model rolls out – it might be unprofitable clients.

The CEO of WeWork says that employees “who are uberly [sic] engaged with the company want to go to the office two-thirds of the time, at least … Those who are least engaged are very comfortable working from home”.  He’s not exactly a disinterested party – presumably tomorrow we’ll hear from the CEO of McDonalds that the best employees buy lots of hamburgers. (WSJ)

Mandatory confidential arbitration clauses are coming under fire in the USA, with potentially interesting consequences in terms of future MeToo cases ending up in public courts. (Bloomberg)

More and more rainmakers are relocating to Paris and Frankfurt from London, to avoid having to have a “chaperone” when talking to European clients.  Emmanuel Goldstein of Morgan Stanley notes, however, that this isn’t necessarily an expat wave – many of them are French people returning home after spending most of their career in the English-speaking world. (Reuters)

“I am convinced that you are undoubtedly an intelligent, hardworking businessman who has devoted significant time, money and resources toward advancing social good” is just the sort of testimonial a private equity executive likes to hear, unless it’s followed by “You will serve at least some time in jail, to demonstrate that even the rich and famous cannot avoid the rule of law”.  TPG’s Bill McGlashan got three months for his involvement in the cash-for-college scandal. (Bloomberg)

A profile of Akshay Naheta, the Softbank derivatives and structured transactions whiz, has everyone at great pains to say that Masayoshi Son is definitely the ultimate decision maker.  You don’t want to steal credit from the boss. (FT)

Bank of America’s “futurologist” Haim Israel has published a note on the jobs our grandchildren will do, with $14trn of value in things that don’t currently exist. (Financial News)

Photo by Museums Victoria on Unsplash