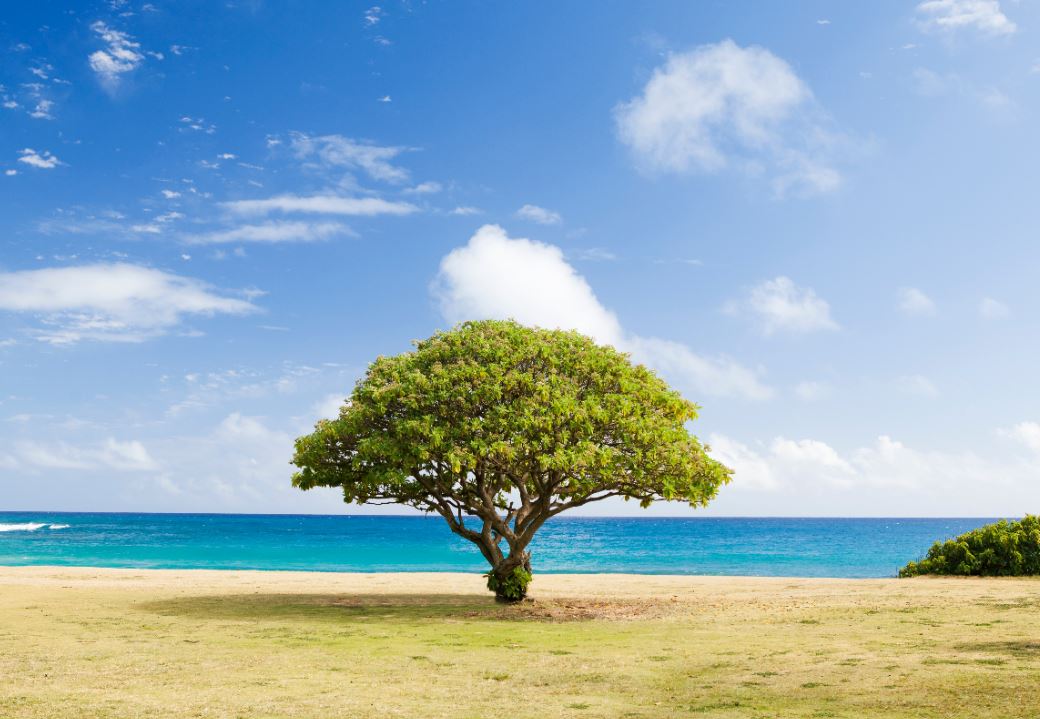 It's not just junior bankers who are getting burned out working long hours in the current frenetic dealmaking environment. Senior bankers are overworked too - and as one executive director pointed out to us earlier this month, they don't benefit from any of the protections offered to juniors.

Senior bankers hoping for a respite from the relentlessness, will be pleased to know that there is an alternative. They could leave and work for client firms. Counterparts who've done this recently appear to be thriving.

Alternatively, take Daniel Aharoni, the former TMT managing director at Barclays who left last November to work for a mystery client. Aharoni's client has now become apparent: he's joining computer chipmaker Alphawave IP, which is pursuing a $4.5bn IPO in London. Presumably Aharoni will receive some stock, and presumably this will more than compensate him for walking away from his job at Barclays in the years to come.

In the hope that the next bonus round will be exceptional, not everyone will want to walk away from banking jobs this year. But for those who decide it's all too much, there is an alternative. "I think all executive directors and managing directors are pushing 80+ hours a week now and are working weekends," the executive director told us a few weeks ago. Clients tend to be a bit easier going.

Bear with us if you leave a comment at the bottom of this article: all our comments are moderated by human beings. Sometimes these humans might be asleep, or away from their desks, so it may take a while for your comment to appear.

Photo by Todd Quackenbush on Unsplash