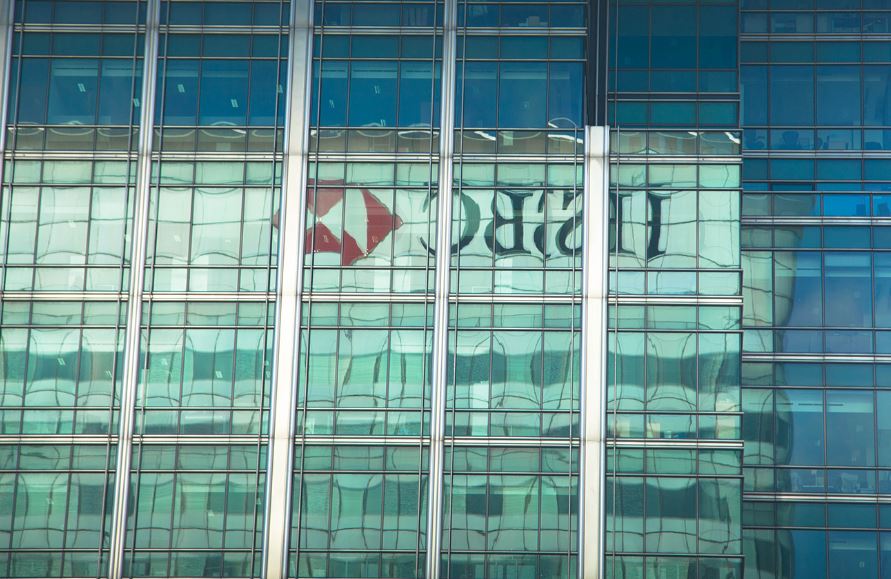 HSBC has been one of the most active recruiters of investment bankers over the last year but one of its top rainmakers hired just eight months ago as part of its pivot to Asia has quit to re-join Goldman Sachs.

Jie Wei, who was hired from WeWork as the bank’s global head of real estate investment banking, has returned to Goldman where he previously spent five years, as a managing director in its real estate group, based in Hong Kong.

Wei’s departure comes on the heels of Jeremy Choy, who quit this month as head of technology mergers and acquisitions in Asia to become CFO of home appliances group Midea, the latest in a series of moves by bankers into the corporate sector.

Wei was hired by Peter Enns, who quit at the end of last year as global co-head of the bank’s advisory and investment banking coverage (AIBC) unit to become CFO of US insurance group Chubb. Wei was pivotal to a strategy of building senior leadership in Asia in global industry groups.

The bank has been beefing up its sector teams in Asia. Last month it hired Heidi Chan as head of consumer retail for Asia Pacific from Nomura, while in February it appointed Winston Cheng as head of technology, media and telecoms. Last autumn Emily Kwong joined as Head of Healthcare. “We’re hiring a lot and some don’t work out,” said one source.

Nevertheless, the departures of Wei and Choy are a setback for HSBC, which is ploughing $6bn into Asia, and increasing headcount as part of an acceleration of its ‘pivot to Asia’ strategy under CEO Noel Quinn.

They also pose a headache for Greg Guyett, HSBCs global head of banking, who is one of three senior executives relocating to Hong Kong to oversee the strategy.

Guyett told bankers in a call this week that the reason for his relocation was not to because of poor management in Asia, but bankers say he is keen to improve collaboration between the bank’s businesses in Hong Kong and mainland China. “On the mainland, some of its biggest clients like JD.com Inc are covered by the commercial bank, so there needs to be better alignment with the investment bankers,” said one banker.

Guyett is also keen to beef up the bank’s efforts in South-East Asia, where it is not as established as in China.