The providers of independent algo trading solutions are coming 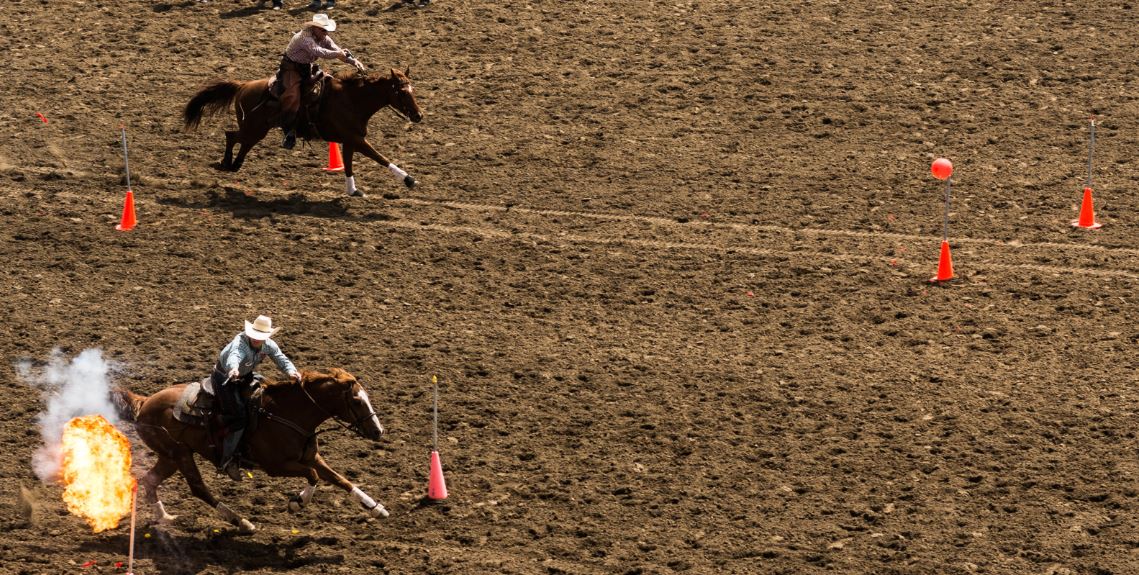 BestEx Research is one of a number of firms selling specialist execution algorithms to clients. Mittal says it's an area that's already grown fast and is set to grow faster in future.

"We offer algorithmic trading solutions for multiple assets, including equities futures and FX, and we focus on reducing transaction costs and slippage for firms on the buyside and sellside," says Mittal. In some cases, banks will purchase algos from BestEx and distribute them to their own customers.

As more trades are executed algorithmically, Mittal says the cost of building a suite of algorithms in-house can be many millions of dollars and prohibitive for all but the bigger banks. "We're seeing fewer and fewer sell-side firms that want to build in-house," he says. "They'd prefer to rely on pure pay firms like us that are entirely focused on building algo solutions. They can take our solution, customize it and deliver it to clients.

"10 years from now there will be very few banks building their own algorithms," he predicts.

If banks won't be building algos, what about hedge funds? Mittal says hedge funds will switch to external providers too. He claims that hedge funds have only been building their own algos because they haven't been happy with the algos available externally.  "We built our own internal execution algorithms at AQR, but that was largely because we were just not happy with what we could get from banks and brokerages," Mittal says. "We thought the transaction costs for using those execution algorithms were too high and that if we built algorithms ourselves we'd be able to cut costs." That turned out to be the correct supposition, but Mittal says this was only because the external solutions were inadequate at the time.

BestEx secured $5m in funding led by QC Ventures in December 2020, and Mittal says the firm is now in a "growth phase." "We just hired two senior salespeople in the U.S.," he says, referring to Conner and King, who came from Citi, and worked for Liquidnet respectively. The next hires are likely to be for a head of business development, quant research, data support and trading systems development.

Buyside algo developers don't get a cut of the profits generated by their algorithm like developers at high frequency trading providers. At BestEx, Mittal says staff are paid a salary and a bonus reflecting their own success and the success of the company. Key hires also get equity. "It's very attractive to many folks," he says. "- At a bank you get a stable pay check year after year, but you're not really benefitting from your contribution in the long run."

Photo by Michal Vrba on Unsplash