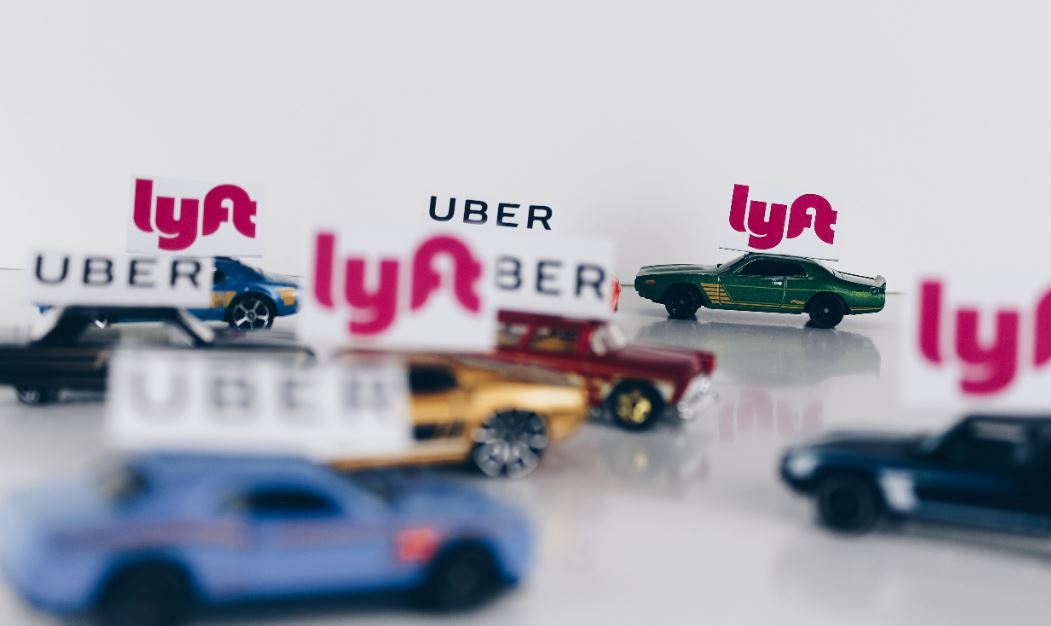 Three months after Mike Grimaldi, the former head of technology at its corporate and investment bank, was discovered to be leaving, JPMorgan has found a replacement. A memo sent out yesterday revealed that Eisar Lipkovitz, the head of the RideShare business and executive head of engineering at Lyft, will be replacing Grimaldi in June.

As a developer in a bank noted here last week, banks have a tendency to make senior technology hires externally. But when it comes to hiring heads of technology, their preference seems to be to go outside the industry altogether. Marco Argenti, co-chief information officer and Atte Lahtiranta, chief technology officer, at Goldman Sachs were hired from Amazon Web Services and Verizon respectively. Bernd Leukert, head of Technology, data and Innovation with Deutsche Bank came from SAP. None had banking experience previously, and nor does Lipkovitz.

Instead, the man who'll soon be in charge of trading and IBD technology at JPMorgan is an expert in advertising tech. Lipkovitz had only been at Lyft since February 2019. He previously spent over 14 years at Google, where he was particularly responsible for the engineering behind videos, display, advertising and analytics. Lipkovitz is fundamentally an advertising technology guy.

It's not clear how this relates to technology for the trading floor and elsewhere at JPMorgan's investment bank. - Grimaldi at least had a background in trading technology at Goldman Sachs and had spent three years as CIO of Deutsche's investment bank.  However, JPMorgan seems to be pretty excited all the same. In yesterday's memo, seen by eFinancialCareers, Lori Beer, Guy Halamish and David Hudson (to whom Lipkovitz will report) described themselves as  "thrilled" that Lipkovitz is joining at this "exciting and transformational time."

Lipkovitz will be helping JPMorgan is it modernizes its infrastructure, builds scalable platforms and utilizes artificial  intelligence and the cloud, said Beer, Halamish and Hudson. As we reported recently, JPMorgan's investment bank is doing some big AI hiring globally.

Where Lipkovitz does seem to have directly relevant experience is in search. At Google, Beer, Halamish and Hudson say he also, "helped engineer many of the innovations related to improving Google Search."  Both Goldman Sachs and JPMorgan are known to be building their own internal search engines.

If you work with Lipkovitz, it's best to be plain-spoken. In an interview when he joined Lyft, Lipkovitz said he likes to be direct because that way, "you actually sort of get to the core of the issue where a lot of people dance around the details and they're conflict-averse."

This could make for an interesting dynamic in a team comprised of various senior hires made by his predecessor.

Photo by Thought Catalog on Unsplash