Deutsche Bank's investment bank is doing all the heavy lifting 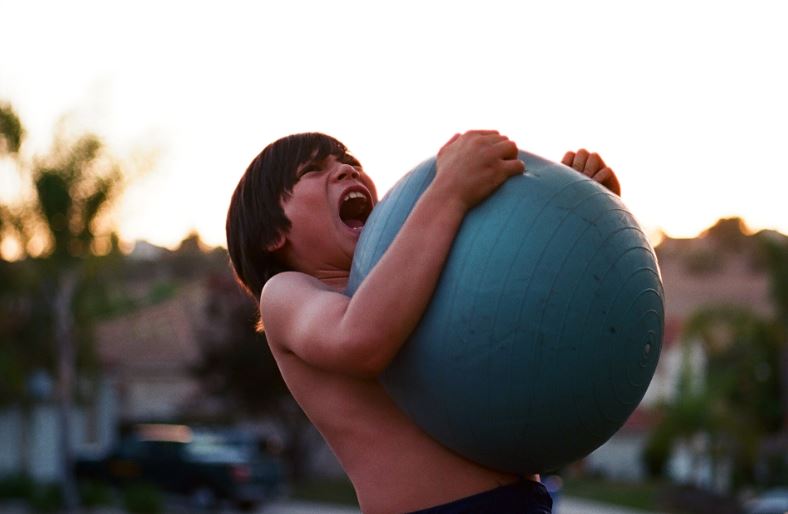 For a CEO with a retail banking background who hacked off entire business lines from the investment bank when he arrived, Christian Sewing at Deutsche Bank is now looking curiously dependent on precisely the division he set about to shrink.

It's almost entirely thanks to the investment bank, then, that Deutsche can boast of strong revenue growth.

It's also thanks to the investment bank that Deutsche can boast of achieving a return on tangible equity in the core bank of nearly 11%, well above its target of 8% for 2022. In Deutsche's corporate and private banks, the return on equity was a miserable 6.3% in the first quarter. In the investment bank it was nearly 19%; in asset management it was higher still at 30%.

While the travails of the private and corporate banks are presented as transitory, Deutsche is convinced its investment bank will maintain its new pumped-up reality. "We continue to expect markets to normalize in the remainder of 2021, but we feel reassured in our view that a substantial portion of our investment bank growth since 2019 is sustainable. We now expect our revenues for 2021 to be very close to 2020 level," said Sewing today.

In other words, Deutsche's restructured investment bank is a new kind of creature. And by implication its strong revenue growth and this quarter's 66% year-on-year increase in profits are partly Sewing's own doing, given that he orchestrated the restructuring.

This might prove easier to argue if other banks weren't doing well. However, Deutsche's results today show that the investment bank is thriving in precisely the areas that rivals are thriving - and in some cases it's thriving a lot less.

The chart below shows the comparisons. Deutsche Bank doesn't do equities sales and trading nowadays, but its fixed income currencies and commodities (FICC) traders outperformed all but Morgan Stanley's in the first quarter. Its equity capital markets (ECM) bankers also outshone the market thanks to SPAC-fuelled year-on-year growth - but only because their first quarter in 2020 was so miserable. Meanwhile, Deutsche's advisory (M&A) and debt capital markets (DCM) bankers both lost share in Q1.

The danger for Deutsche is that it's now very reliant on one particular business area. Reading between the lines, it was credit trading in particular that drove revenues in the first quarter. - Deutsche said today that its rates, FX and emerging markets businesses didn't do so well. Deutsche's credit traders have a long history of driving strong revenues and profits, until things go wrong. Sewing today lauded Deutsche's "leading risk management capabilities;" hopefully he's right - in credit at least, the whole of Deutsche Bank is depending upon them.

Photo by Vance Osterhout on Unsplash