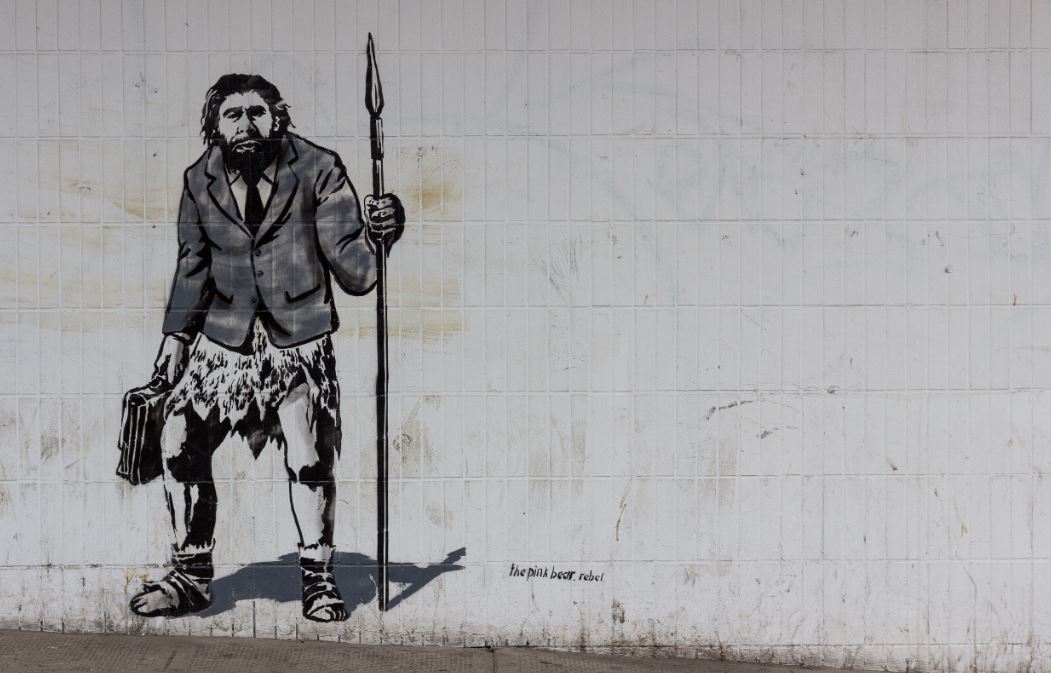 Now that Credit Suisse has announced the P&L impact of the Archegos collapse – a CHF4.4bn (US$4.7bn) charge, leading to a loss for the quarter despite strong performance everywhere else, there’s only one question that everyone on the Street is asking.  Unfortunately, that question uses language unsuitable to a morning comment, so instead we’ll use the diplomatic phrasing chosen by Kian Abouhossein and Amit Ranjan, banking analysts at JP Morgan.  “Almost two weeks in, it is still not clear how the bank managed to take a 4.4 billion-franc charge for one client in the prime brokerage business, which we estimate generates less than 1 billion francs per annum in revenues”.

How do you lose over four years’ worth of revenue (and possibly nearly a decade’s worth of P&L contribution) in a couple of weeks, on a single client?

As far as the sharpest brains of financial Twitter can tell, what seems to have gone wrong is a “counterparty credit exposure”.  Bill Hwang and Archegos had placed trades with Credit Suisse in a number of hot stocks, and was settling up on a daily basis to take account of market moves.  As per industry practice, CS had required Archegos to deposit an initial lump of cash or Treasury bonds as collateral up front, so that they would have a safety margin in case the stocks moved a lot and their client wasn’t able to cover the losses.

Then Mr Hwang’s stocks did in fact move a lot, and he was in fact unable to cover the losses, but it turned out that the margin of safety was nowhere near big enough.  All that Credit Suisse could do was to take possession of the Archegos trading account and try to close out the trades, but in doing so (and, potentially, in doing so a little more slowly than some other big players), the market continued to move against them, and the losses that they had to cover were very much bigger than the collateral that Mr Hwang had posted.

The company hasn’t made an official statement, but this explanation would fit the facts.  But perhaps more interesting than “How did it happen?” is the related question, “Why wasn’t it prevented from happening?”.  And indeed, the even more pressing question of, “Is there any particular reason why this wouldn’t happen again, repeatedly?”.  The answers might not be terribly reassuring. Scott Minerd of Guggenheim seems to think that there’s every reason to suspect that it will; calculating the correct margin of safety is difficult.  And given the levels of leverage that are routinely extended in the prime brokerage industry, everyone is very reliant on the assumption that they won’t have to carry out fire sales like the one we’ve seen in the last few weeks.

Things could be much worse. As far as anyone can tell, the rest of the industry had a great Q1 and there’s no suggestion that we’re in anything close to a financial crisis.  But Credit Suisse employees might not be feeling great.  Mr Abouhossein and Mr Ranjan also suggested that “in our opinion, CSG might have to pursue a strategy of ‘capital preservation’”.  When that happens, regulators and shareholders tend to look to the bonus pool to make a contribution...

Separately, we know that Signal is one of three apps that the Financial Conduct Exchange regards as intrinsically suspicious to use on your work phone. (The other two are WhatsApp and competing confidential messaging service, Telegram).  But out of the three, which is worst, in the eyes of the regulators?  Who wins the World Cup of Compliance Headaches?

Hard to tell, but Signal is now integrating support for MobileCoin.  In other words, you have a one-stop shop to potentially pass on insider information, collect payment and launder the proceeds into a “privacy focused cryptocurrency”.  For now, the payments feature will only work on iOS and Android (not desktop computers) and only in the UK.  Which is to say, specifically in the context in which the regulator has banned it.  Although Signal has grown in popularity during the work-from home period (while whistleblowing on your colleagues has fallen in popularity, just saying) this feels like it might be getting a bit spicy.  Maybe stick to WhatsApp and your personal phone to share baby pictures and banter.

Profiles are being brought out on Christian Meissner, who has been linked to a number of top jobs since he departed from Bank of America three years ago.  Interestingly, having come to CS from Julius Baer, he was recruited into the wealth management department, to try and foster precisely the links between ultra-high net worth individuals and investment banking products which might be viewed a little more cautiously now he’s moved to Head of Investment Banking. (Finews / Handelsblatt)

And as always, when people leave at the top, the promotions ripple downward through the bank – Yves-Alain Sommerholder is now sole head of global trading solutions at CS, while Anthony Abenante takes charge of equities sales & trading. (Finews)

Outdoor bars in Canary Wharf might be polishing the glassware – 15% of bankers are back in the office for JP Morgan in London, while Goldman expects to reach 20% occupancy in fairly short order. (Bloomberg)

Revolut is still incredibly ambitious – having filed for a banking charter in California a month ago, it’s now talking about wanting a million customers in America within a year. (Financial News)

At last a banker who can say “it’s a marathon not a sprint” and know what she’s talking about.  Congratulations to Stephanie Davis of Lazard Asset Management, who looks set to qualify for the Tokyo Olympics. (Milngavie and Bearsden Herald)

After the Gamestop episode, Citadel Securities has found itself much more in the public eye and attracting political attention for its increasingly dominant market share in electronic trading.  If Ken Griffin’s past approach is anything to go by, he might react by paying well over top dollar to hire the best government relations professionals on the Street? (Bloomberg)

Photo by Crawford Jolly on Unsplash