Higher bonuses at Barclays as investment bank profits up 46% 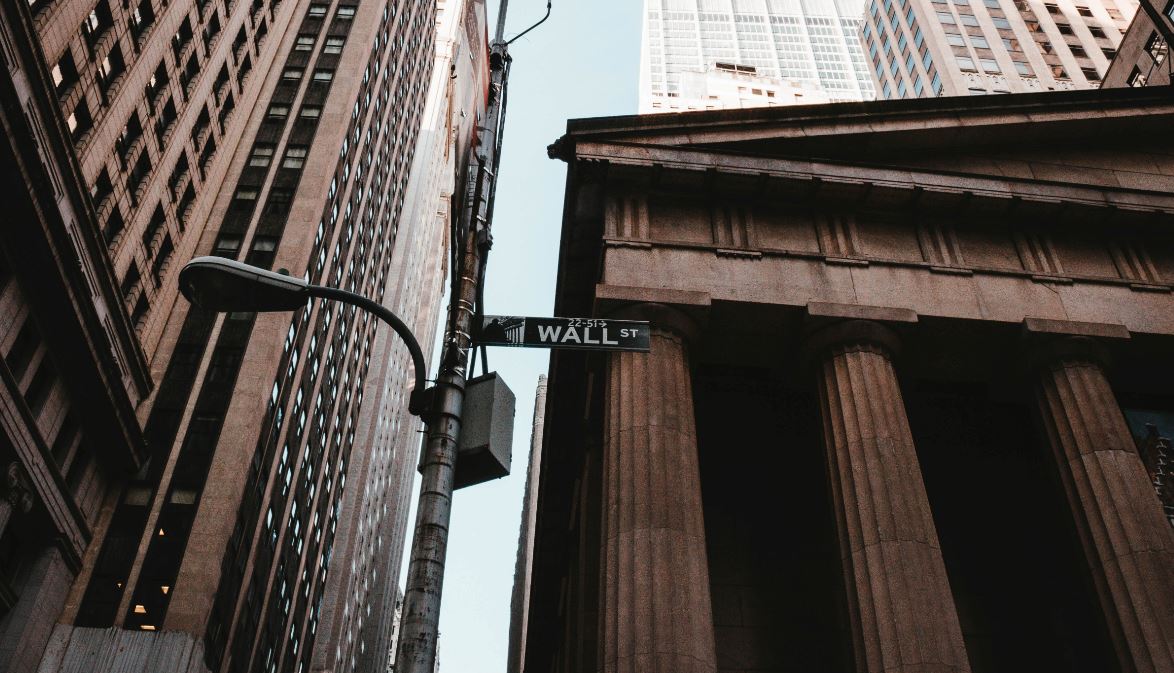 We've only had one quarter of results for 2021, but based upon this quarter, bonuses at Barclays are looking good for the year.

The British-based investment bank reported its first quarter results this morning. Pre-tax profits at the corporate and investment bank (CIB) were up 46% to £1.3bn ($1.8bn). The return on equity in the business increased to a 17.9%, thereby seeming to destroy the claims of Barclays' activist investor Edward Bramson that the CIB doesn't cover its cost of capital. Operating costs in the CIB were up 12%.

This increase in operating costs was down to higher bonuses. Barclays said today that higher costs in the CIB were due to 'increased variable compensation accrual reflecting higher returns.' Barclays' bonuses weren't bad last year, so any increase is off a comparatively high base.

Not everyone at Barclays' corporate and investment bank would seem deserving of a raise though. While revenues were up 292% in equity capital markets (ECM) thanks to the SPAC boom, and while Barclay's equities trading business had a record quarter with revenues rising 65%, fixed income sales and trading revenues fell 35% (second only to the 37% decline at UBS), "as an increase in credit was more than offset by a decline in macro due to tighter spreads and lower client activity levels in certain products." It could have been worse: at NatWest Markets rates and credit trading revenues were down 78% in the first quarter. Barclays' M&A (advisory) bankers also underperformed, with a revenue rise of just 5%.

The increase in Barclays' bonus accruals at this stage of the year therefore seems likely to be directed towards the equity-focused U.S. business, which appears to have been almost entirely responsible for the increased profits. The good news for Barclays' U.S. traders is that this increase in GBP will be amplified by the past year's 8% depreciation of the dollar.

Speaking during today's investor call, Barclays' CEO Jes Staley said the main driver of bonuses in the investment bank is profitability and the business was fundamentally much more profitable in the first quarter of this year. He denied that Barclays had been compelled to hike bonuses after disappointment with the previous year's payouts, but said it needs to keep track with rivals. "When we look at our hiring and retention of our MDs and directors in the CIB platform we are quite comfortable with where we were last year," said Staley. "– Look at the compensation accruals for some of the U.S. banks, and indeed for many of the European banks in the first quarter. We need to reflect that as well."

Photo by Aditya Vyas on Unsplash