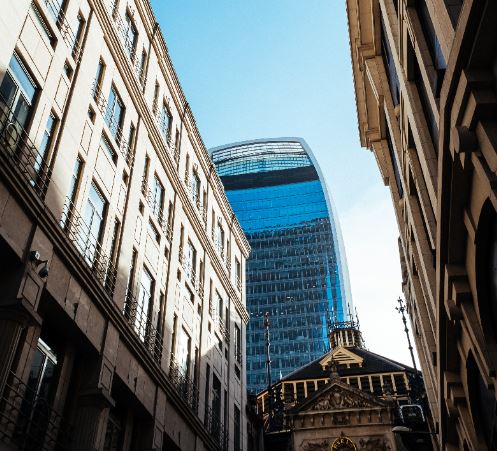 Remember paydays before 2014? That was the date that the European Union's cap on bonuses at major investment banks was introduced: in the years since, bonuses at European-domiciled banks globally and at all banks in the European Union and London have been restricted to no more than two times salaries.

Brexit gives the U.K. the ability to opt out of this rule. Speaking yesterday to Bloomberg, Economic Secretary to the British Treasury, John Glen, said there's no appetite for "revolutionary deregulation" and that scrapping the bonus cap is not an 'immediate concern.' However, Glen also didn't rule it out.

The elimination of the bonus cap could pave the way to far more flexible and performance-oriented compensation in the City of London. Before the cap was introduced, our own analysis suggested that bonuses in some areas of sales were nearly three times as high as salaries on average.

In senior roles, bonuses were historically many multiples of fixed pay. A table of alleged total compensation for top performers at Bank of America from a 2016 court case said salaries in 2013 were as little as 10% of total packages.

Some London bankers would undoubtedly embrace a return to these sorts of compensation arrangements. Other underperforming bankers might not.

If the U.K. does opt out of the EU bonus restrictions, U.S. banks in London will be at an advantage: European-domiciled banks like Deutsche, which already pays unusually high salaries, would remain covered by the EU rules.

Photo by Robert Bye on Unsplash