JPMorgan's head of international equity research is stepping down 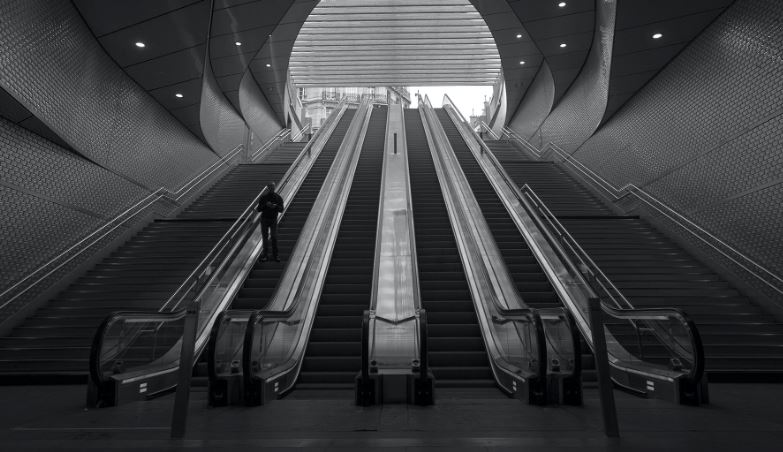 Changes are afoot in JPMorgan's London equity research business. Six weeks after the U.S. bank appointed a new head of global research, we understand that the existing head of international equity research is leaving his role.

Sunil Garg has been head of international equity research at JPMorgan since 2014, when he was promoted from his previous role as head of equity research for the APAC region. Now, we understand that he's stepping down.

Garg didn't respond to a request to comment on the change and JPMorgan declined to comment on goings-on in its equity research business.

Garg joined JPMorgan from Fox-Pitt Kelton in 1998 and was latterly based in London. He will seemingly remain at JPM, although it's unclear in which capacity. JPMorgan ranked third alongside Citi in last year's Institutional Investor rankings of researchers in Europe.

Garg's change of role follows JPMorgan's appointment of Jeremy Barnum, the former CFO and chief of staff of the corporate and investment bank, as head of research in February.

Equity researchers have had mixed fortunes during the pandemic. On one hand, demand for authoritative research reports from 'star analysts' has increased dramatically. On the other, the price clients are willing to pay for meetings with sell-side analysts has almost halved.