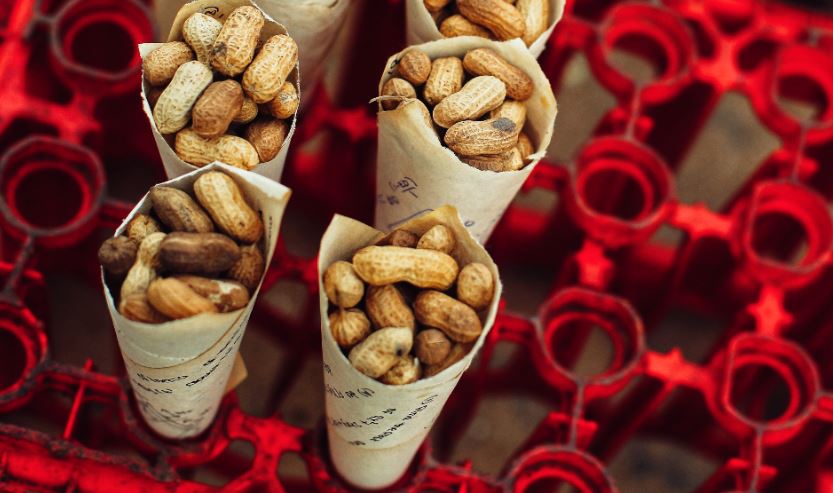 It's something of a truism in banking that bonuses are always disappointing. Even if they're not, it's unwise to express too much public gratitude on discovering how large a bonus is, for fear that it may preempt a far smaller bonus the following year. If you're always disappointed, you can never be paid down.

Nonetheless, some people in banks may be genuinely disappointed with their bonuses for last year. And those people seem likely to be working for three particular banks: Lloyds Global Markets, NatWest Markets, and Commerzbank.

The upset at Lloyds Global Markets is already known: before Christmas, the British bank announced that it wouldn't be paying any performance bonuses at all, prompting London traders who'd had a good year to tell us they were "quite annoyed." Some said they were likely to leave; Bob Paterson, the former head of credit sales at Lloyds recently arrived at hedge fund CQS.

Less well-aired is the potential for upset at NatWest Markets, which is cutting costs under RBS CEO Alison Rose and has a new boss in the form of RBS veteran and former derivative salesman Robert Begbie. Earlier this month, Sky News reported that RBS - which is still owned by the British government - wanted to cut its bonus pool to £200m ($276m), down from £304m in 2019. This would be the smallest bonus pool at RBS since it was bailed out in 2008. NatWest Markets - the investment banking operation - has cut at least 200 people this year, so there will be fewer people for the shrunken bonus pool to go around, but still. - People like Fabio Madar and his team might be worried.

Lastly, there's Commerzbank. Germany's second largest bank announced last week that it would be 'doing a Deutsche' and cutting its equities sales and trading business while simultaneously pivoting fully towards German clients. It's also cut the bonus pool by half, to just €100m ($121m).

It's no coincidence that all the bonus-disappointers are European and two of the three are still part-owned by the state. Smaller bonuses are, to a large extent, part of the territory here. However, the three worst payers set a baseline for how bad things could be. If you work for HSBC or Barclays, both of which are due to announce their results in the coming week, you might want to avert your eyes.

Separately, it was always inevitable that banks would need some big guns in the European Union now that they can't deal with EU clients out of London, so Morgan Stanley's decision to move Martin Luehrs, its former co-head of leveraged finance for EMEA from London to Frankfurt whilst simultaneously crowning him 'head of global capital markets,' overseeing both debt and equity across the European Union, shouldn't be too much of a surprise.  Luehrs' move suggests that after years of waiting, Frankfurt is finally about to see its front office Brexit jobs boost; mid-level and junior roles are likely to be built-up in Germany next.

UBS appointed New York-based Robert Karofksy, a former head of equities at Deutsche Bank, as sole head of its investment bank after Piero Novelli, his European co-head, stepped down. (TheTradeNews)

Report by pro-immigration institute finds that high skilled jobs that would have been filled by H1B visa holders in the U.S. have simply gone unfilled since the visas were stopped last year. (WSJ)

42% of senior City executives said that they’re considering quitting. “I am worried about job security, and the virtual meetings, which have picked up during lockdown, means that people are working much longer hours.” (Financial News)

A security guard took out a $20k loan to buy Gamestop shares before the stock plummeted 80%. “I thought it could go up to $1,000. I really believed in that hype, which was an awful thing to do.” He is still holding the shares in anticipation of a turnaround. (WSJ)

Photo by Sujeeth Potla on Unsplash