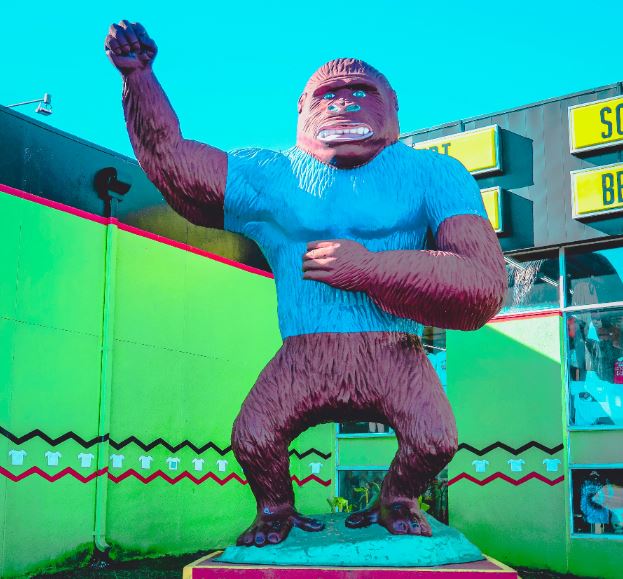 That didn't last long. Olivier Gazzolo, who joined Deutsche Bank from SocGen as the London-based head of investment grade credit trading in January 2019, has left again. Gazzolo has landed a bigger job in Belgium.

Gazzolo didn't respond to a request to comment, but his LinkedIn profile says he is now head of the markets business for KBC Bank & Verzekering in Brussels. Although it has a slight whiff of big-fish-small-pond about it, the move might be interpreted as a step-up for Gazzolo, who was global head of credit trading at SocGen for 11 years before he joined Deutsche. He left Deutsche at the end of December 2020, which may also say something about his anticipation of Deutsche Bank's coming bonuses.

His is not the only big job move in the EU. As American banks focus on building sales teams on the ground in Europe after Brexit, Citi has hired Matteo Bolognesi as a rates salesman for its Milan business. Bolognesi previously spent three years at Banca IMI in Milan and three and a half years at Santander in London.

Local salespeople and London bankers willing to move to the EU are in demand right now. JPMorgan and Morgan Stanley have both been hiring on the ground in Paris and Frankfurt. Goldman Sachs is in the process of moving more bankers to Frankfurt and Madrid. London bankers may want to accept calls with EU dialling codes.

Photo by JOSHUA COLEMAN on Unsplash