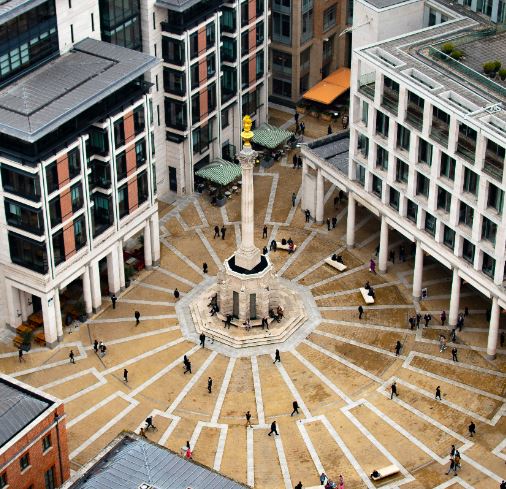 It's the time of year when people might be expected to swap jobs after bonuses are paid. If Bank of America's FX business is a measure of the market, mobility is in full flow.

Iain Szucs, head of EMEA FX sales left BofA after 10 years earlier this month. So too did Chetan Sennik, the bank's global head of FX options after a similar length of time at the bank. Insiders say at least one senior emerging markets trader is also leaving.

Bank of America declined to comment on the exits, the reasons for which appear to be varied. - Szucs is seemingly retiring and Sennik is thought to be doing something different. However, the emerging markets trader (and possibly others) is thought to have been let go.

Bank of America's global FX sales business is run by London-based Bryant Park, a former Goldman Sachs managing director who joined the bank six years ago. BofA ranked 10th globally for FX trading in 2020 according to the Euromoney FX Survey, down from 9th in 2019 and sixth in 2015.

In February 2020, BofA poached Carlos-Fernandez Aller from Goldman Sachs to run its FX business alongside longstanding BofA MD Denis Manelski. Manelski moved to London following Aller's arrival and is thought to have been making some changes. They may be overdue: when Bank of America reported its fourth quarter results last month, it said that trading revenues in macro products (FX and rates) were weak at the end of last year.

Photo by Arnaud Schildknecht on Unsplash