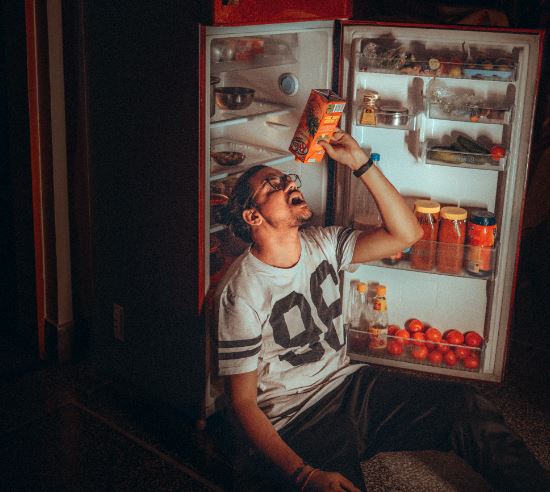 An investment banking analyst and fledgling banking Youtube personality has decided to leave the banking industry, and says the relentlessness of work during lockdown is partly to blame.

As an employee in a client facing industry works, you're constantly on call, says Bryan Jun in a Youtube video posted to his channel last week. "You feel like you can't plan things ahead and there's not necessarily an incentive to get work done fast because there's always going to be more work," says Jun. This situation always exists in banking, but has been worsened by working from home, Jun adds. - It's important for banks to educate senior people so that they appreciate that "things don't have to get done right away," he says. "There is this relatively toxic mentality going around where things constantly need to be done, but people are going to burn out. We need to take a step back and let people have time off work. That's important - recharging is important."

Jun worked for Lincoln International in Chicago, the mid-market M&A where a junior banker died in 2018 after allegedly complaining about the long working hours. He joined Lincoln after graduating from Washington and Lee University.

In a previous video, Jun said it's a myth that bankers consistently work 100-hour weeks. - There's a definite culture in banking of saying, "Oh, I worked 130 hours last week," or, "Hey, I barely broke 90 hours this week," as if it's a kind of achievement to be unlocked, said Jun. In fact, he said hard work in banking is dependent on work flow and rarely involves the kind of hours implied in a 100-hour week (9am to 1am Monday to Thursday, 9am to 9pm Friday, and 24 hours over the course of a weekend).

So why did Jun quit? It seems to have been partly due to the lack of control over his time and the relentlessness of waiting at home and wondering when the next piece of work requiring immediate completion would come in. It also seems to have been because the work had an inherent pointlessness to it.  "There have been moments at 2am where I have regretted doing investment banking in the heat of the moment, where I said "Oh my gosh, I don't want to align this logo for the 4,000th time; I didn't get this quarter of a million dollar degree to do this...," said Jun. "I've realized that finance perhaps isn't my main interest...does not make my heart beat faster," said Jun, adding that his colleagues seemed "a bit more excited about the tasks they were doing," than he did.

Despite all this, Jun says banking is a good career choice if, like him, you're, "not a doctor, you're not a software engineer, you're not in the STEM fields, if you're in the general world of business, and you're not exactly sure what you want to do." The relentless work can even be a positive, said Jun: "You get a very, very heightened experience in a concentrated amount of time, and you're quite literally working four years worth of work within a two-year timeframe."

Photo by Chander Mohan on Unsplash