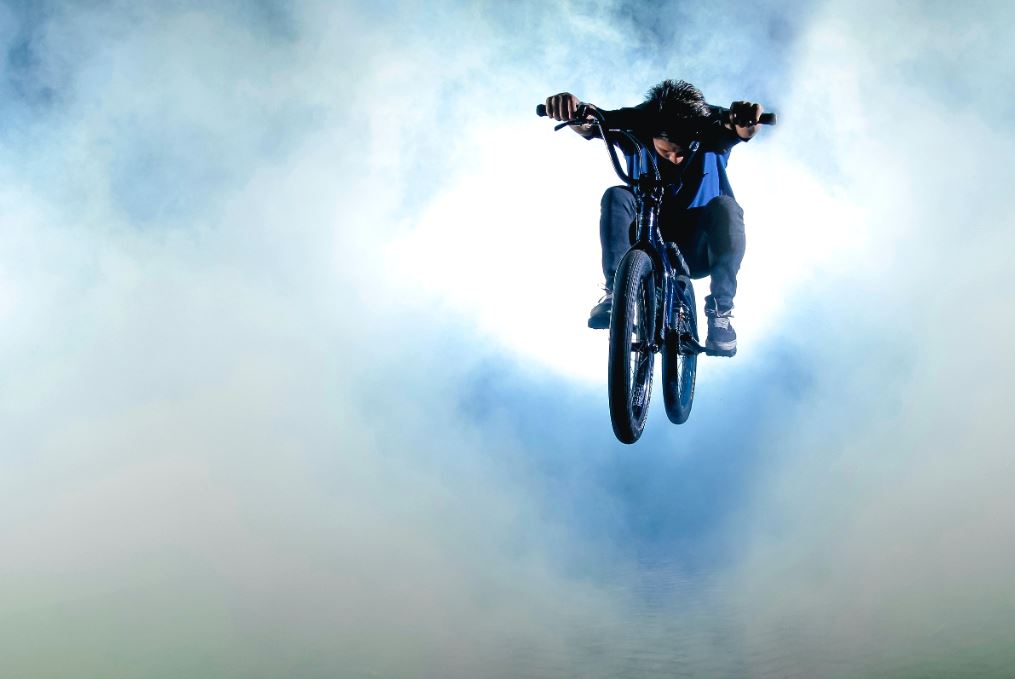 The Biden administration is reopening the process for registering for an H1B visa in the U.S. on March 22nd. A potential 65,000 visas will be issued at random under the so-called "lottery rule" and recipients will be able to start their new roles in October 2021.

By reverting to the lottery rule, the new administration has delayed proposals by the previous administration to allocate H1B visas based on wages and skills. However, the concept of wage/skill-based allocation hasn't gone away forever: it's still on the cards for 2022. And if it happens as proposed by the Trump administration, it could cause issues for some large consulting firms who are in the habit of hiring H1B labor comparatively cheaply.

As we reported last year, the new minimum salaries for H1B visas under the Trump rule were set at the 45th percentile or above of a profession's salary for entry-level workers, rising to 95th percentile or above for higher-skilled workers. Baseline salaries for each category of employment are drawn from the U.S. government's Foreign Labor Certification Data Center (FLCDC).  They would imply, for example, that an experienced computer systems manager on an H1B visa in New York City would need to earn in excess of $208k to receive a visa, for example, while a junior computer systems manager would need to earn in excess of $140k.

Research by David J. Bier, an immigration policy analyst at the Cato Institute's for Global Liberty and Prosperity, suggests that if the minimum H1B salary rule is introduced as Trump proposed, many firms using H1B talent will suffer. Based on historic H1B data, he says 73% of the job offers made by the top employers using H1B visas would involve wages that are too low for eligibility. On average, wages would need to rise by $20k to meet the new requirements.

The new rule could conceivably impact investment banks. Median wages for 'securities, commodities and financial services sales agents' in New York City are $131k, so junior traders on H1B visas would need salaries of $120k to be eligible. However, it's consulting firms that stand to suffer the most.

Bier says the discrepancies threaten to increase costs for companies that have struggled to fill vacancies since the Trump administration pulled the plug on H1B visas last June. Many of the jobs that would have been filled by H1B visa holders have simply remained empty since, says Bier. Under the new wage requirement he predicts these jobs will disappear: "It will be too expensive to fill them."

Photo by Andhika Soreng on Unsplash