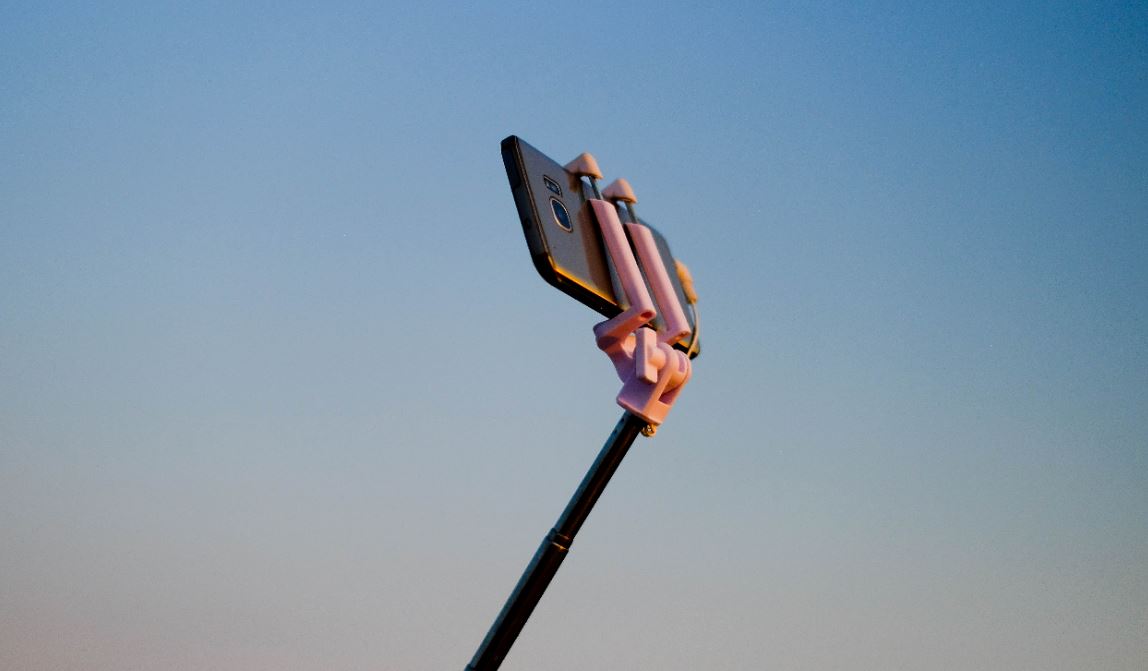 Let this be a warning to employees at Point72 asset management who might be tempted to despatch pictures of their nether regions to reporters: Steve Cohen will not tolerate it.

These days, Cohen is not just a hedge fund manager: since November 2020, he's also been the owner of the New York Mets. And in his new role, he's gaining quite a following.

This morning, Cohen let it be known that he has terminated Jared Porter, a Mets general manager who bombarded a female reporter with texts and inappropriate images in 2016. "We have terminated Jared Porter this morning . In my initial press conference I spoke about the importance of integrity and I meant it. There should be zero tolerance for this type of behavior," said Cohen. So far, the Tweet has had 36,000 likes.

Point72 and the Mets have little in common except for their boss, but it's worth noting that Cohen is battling some less insalubrious accusations of sexism in his guise as a hedge fund manager too. - Earlier this month, the New York Times reported that Sara Vavra, who led a trading group at Point72, has filed a gender discrimination case against Point72, in which she complains that Cohen ridiculed her, saying she was an "idiot" and "incompetent" among other things. Point72 is disputing the case, saying that Vavra made "misrepresentations during her employment" and denying that Cohen used vulgar language.

Vavra's case follows an earlier one two years ago in which Point72 HR executive Lauren Bonner complained that she was underpaid and that female employees at Point72 were belittled by male colleagues who commented on their physiques. Bonner settled for an undisclosed sum.

Employees at Point72 should know far better than to engage in acts of harassment, but it's worth noting that Cohen is gaining plaudits for his zero tolerance policy at the Mets. "Thank you for showing what true leadership looks like. No equivocation, no hedging," said one fan. "When I learned last night what Porter had done I hoped that he'd be dismissed by dinner today, and you took care of it before breakfast," said another.

Photo by Steve Gale on Unsplash