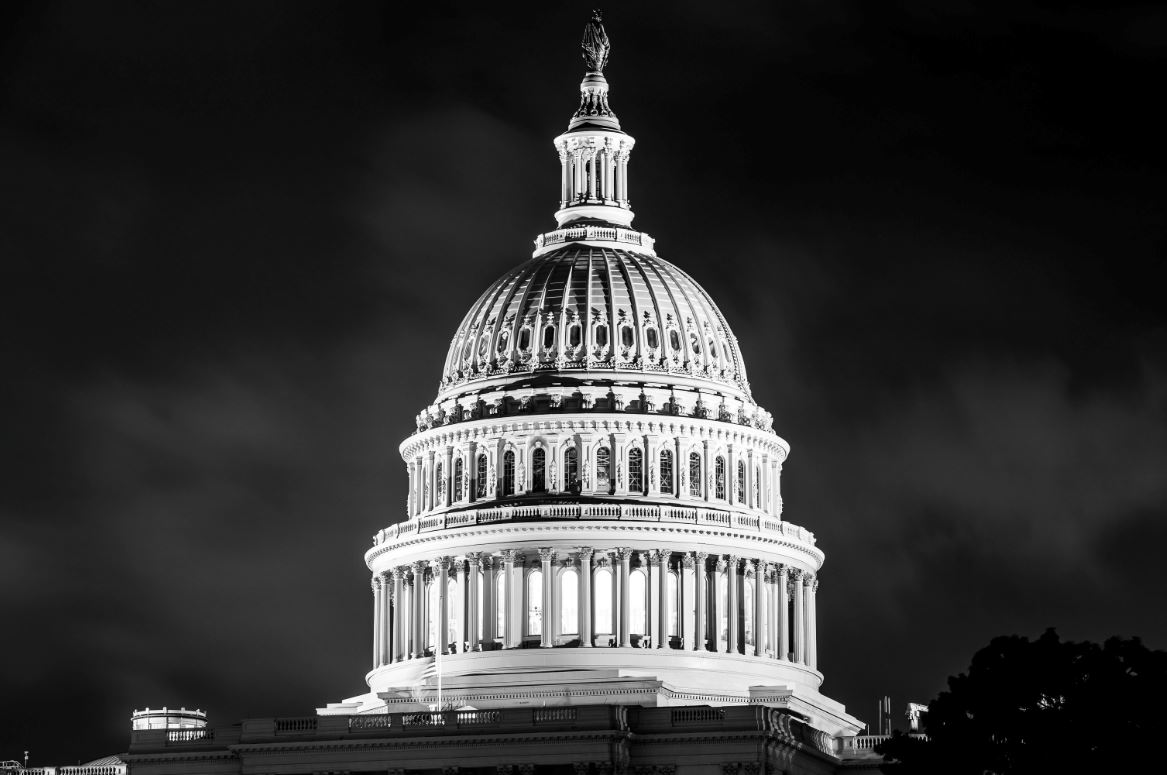 Despite the rhetoric, 'getting Brexit done' was never going to be a push-button affair: as the Financial Times notes today, it's more of a rainbow negotiation: the end may seem in sight, but will never be reached. In financial services especially, the negotiations have barely begun. - With the exception of short term agreements on things like derivatives clearing London's finance industry suffered a no-deal Brexit on January 1st. And if you're a banker in the City, this is already making itself felt.

One of the most curious outcomes of Brexit for London bankers is the sudden need for chaperones. As of January 1st, bankers in London can still interact with clients in Europe, but only if an EU-based colleague is also present when it happens. In the words of one London trader, this is already creating convoluted chains of communication: “The hardest thing is the day-to-day communication. I can't speak to EU-based clients without one of my EU-based traders also on the phone or in the chatroom,” he/she complained to the Financial Times.

For the moment, the arrangement is strange and awkward. Over time, it has the potential to go one of two ways: either the EU traders will become the main point of contact for EU clients, or London traders will work with chaperones indefinitely and a whole class of EU-based people who simply lurk in the background of negotiations will evolve. Given EU regulators' insistence that local offices must be able to manage risk themselves, the first option seems more likely.

Separately, ex-Goldman Sachs CEO Lloyd Blankfein has spoken out following last week's coup attempt at the U.S. Capitol. Wall Street ignored Trump's underside because it liked his lower taxes and lessened regulation, Blankfein told the New York Times: "He was delivering what “we” wanted. We put a clothespin on our nose. We weren’t ignorant of the kind of risks we were taking. We repressed them."

Much like plutocrats in 1930s Germany, who "liked the fact that Hitler was rearming and industrializing, spending money and getting them out of recession and driving the economy forward through his stimulus spending on war material," Wall Street liked Trump because it served their "self-interest," added Blankfein strongly. "There are people who make a lot of money in the world today, but they play the ethics thing close to the line."

While Blankfein was opining thus, his former right hand man - ex-Goldman Sachs COO Gary Cohn - has been strangely silent. Cohn, needless to say, left Goldman in 2016 to become Trump's economic advisor (a job he described as a “dream come true”). When he did so, he was able to immediately cash-out of around $212m in Goldman stock because he was joining the government.

Blankfein didn't mention Cohn directly - and indeed seemed to let him of the hook when he said he "didn't fault anyone for going in [to the Trump administration] early, like my Goldman friends," because early in Trump's presidency it was hoped things would work out better. However, writing in Vanity Fair, William D Cohan, the ex-banker turned journalist, says Gary Cohn could have done more. Noting that the ex-Goldman COO appears to have temporarily shrugged off the Trump taint with last week's appointment as vice chairman of IBM, Cohan says Cohn declined to publicize his knowledge of Trump's craziness because Cohn didn't want to damage his career: "Cohn quit in March 2018, having witnessed on a daily basis Trump’s vile and incompetent behavior. He shared nothing publicly about Trump and his atrocious antics," says Cohan.

In April 2018, Cohan says Cohn told him "plenty of revealing anecdotes about his daily visits with Trump in the Oval Office but then refused to let me publish them." While this might seem like the griping of a journalist denied a story, Cohan says Cohn sat on the anecdotes for personal gain. - "Why risk a nasty presidential tweet, or a future business opportunity? Why do the right thing? After all, he was getting between $200,000 and $250,000 a pop for speaking gigs and started investing in a number of start-ups, and he now serves on the boards of companies with names such as Abyrx, Gro Intelligence, Indago, Nanopay, and Starling. He is also the chairman of the board of Pallas Advisors, a Washington consulting firm. "

Blankfein might therefore want to be a bit more condemnatory of his "Goldman friends." However, the firm's ex-CEO has an alternative solution to the U.S. schism. He thinks the country should introduce a form of "national service" that breaks down barriers between groups: "Take kids from Arkansas and New York and make them work in a food kitchen or some stuff that needs to be done." People from different backgrounds need to work together and hear different opinions, says Blankfein: "We need to bind ourselves as a country. People don’t talk to anybody anymore."

Goldman commodities traders doubled their revenues to $2bn in 2020, their best year for a decade. (Bloomberg)

Deutsche Bank paid $130m to settle allegations that it violated laws against bribery by using middlemen and hiding its payments to them as part of a global effort to win business in Saudi Arabia, Abu Dhabi, China and Italy. (WSJ)

Rich Ricci, the ex-Barclays trader turned CEO of Panmure Gordon, says he'll be making some selective hires. “For us it's really been about getting back to basics — we're a mid-cap broker and stockbroker and we have some advisory functionality in sectors we think we can compete in, like healthcare, financial institutions and natural resources.” (Financial News)

Rich Britons are flying to the UAE for COVID vaccines. “Dubai and Abu Dhabi are already offering private appointments for the Pfizer vaccine. About 20% of our clients have opted to fly out and get it.” (Bloomberg)

Bankers are discovering that Dubai is a good place to be now. “It’s the only place I know where you can really live your normal life — they’ve got it all figured out — there are masks everywhere.” (Financial Times)

London's Canary Wharf is trying to reinvent itself as a location for technology companies and life sciences businesses. (Financial Times)

The pandemic has created huge demand for sperm donors. People want "smart sperm," so many of the donation banks are near elite colleges like Stanford and Harvard. Preferred donors are also handsome.  (New York Times)

Following the Capitol invasion, corporates need to reconsider their security. "“Mob attacks could come at a brand... Every entity ought to be thinking: ‘Could our walls be scaled? Could there be enough anger against my product that that kind of breach could occur?’ ” (WSJ)

One of Parler's founders is the daughter of a reclusive hedge fund tycoon who backed the Trump presidency. (New Yorker)

Photo by Cameron Smith on Unsplash