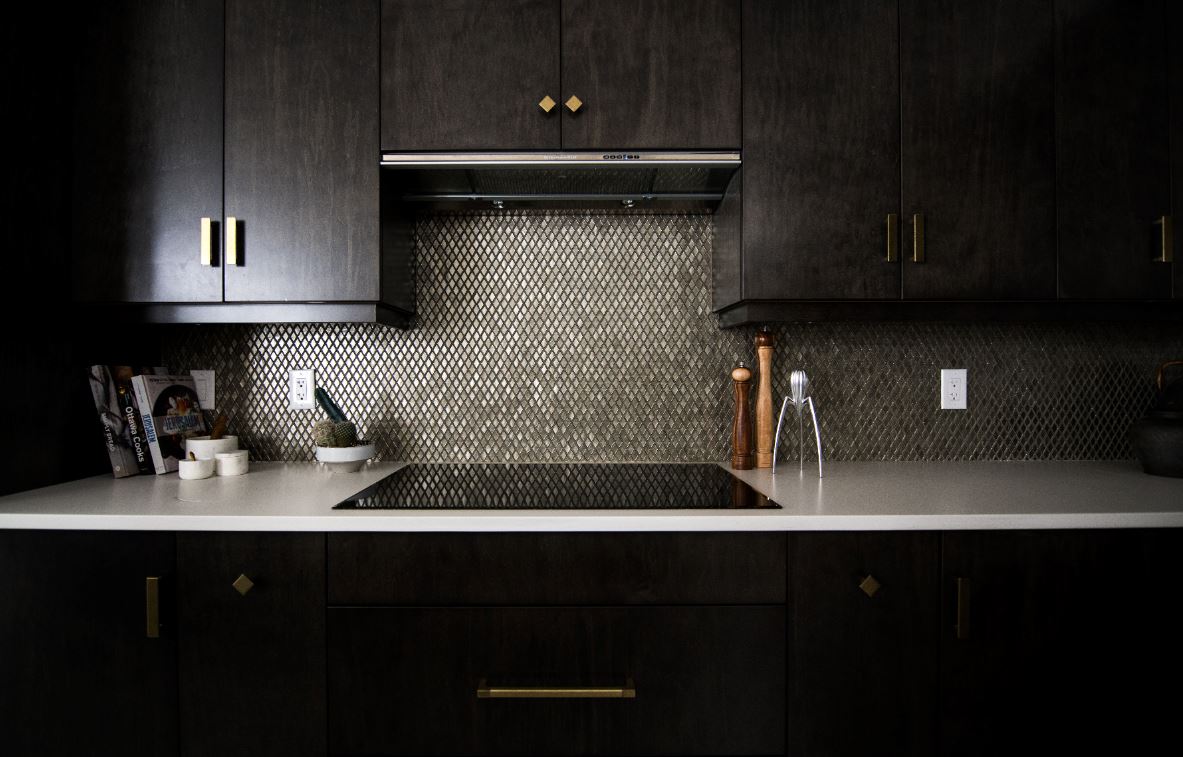 With the new variant of the virus spreading and only essential employees expected to go into banks' offices in London and New York, rona-rigs are set to remain a thing in 2021.

At the end of last year, Jonny Fine, the New York-based head of investment grade syndicate at Goldman Sachs, posted a montage of the work from home set-ups of his team on LinkedIn. We've taken the liberty of adding this below.

Fine's montage suggests that most members of Goldman's syndicate team have comparatively modest rona-rigs compared to the extravagant efforts of people like HSBC's Amyn Husain, a director in global markets trading, who managed to squeeze no fewer than six screens into his home office space last May.

Notably, though, one of Goldman's syndicate professionals seems to have a rona rig in the corner of his/her kitchen, looking out into the garden beyond. Given the nature of the kitchen we presume they don't live in London - if so, the scene might now be adorned by children who are being home educated at the kitchen table. 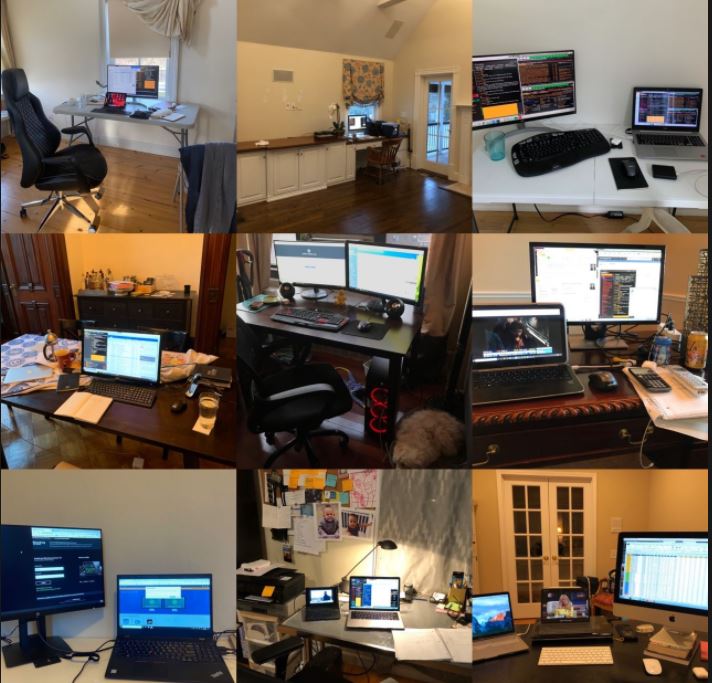 Photo by Christian Mackie on Unsplash