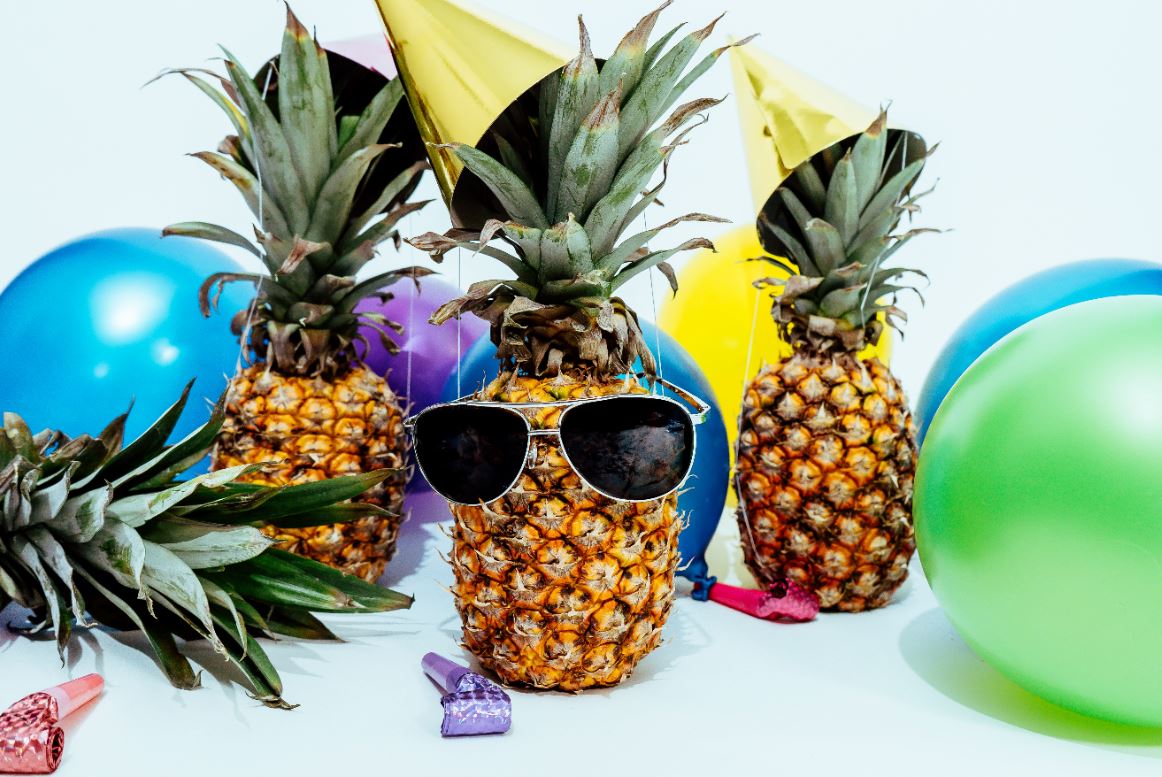 Are you looking for a banking job this year? If not, why not? After all, hiring is on fire.

As a website which makes money filling banking jobs, we might be expected to say this kind of thing. But there could actually be something in it.

Last year, hiring across the industry plummeted. There were 50% fewer new finance jobs on offer in London in 2020 than in 2019 according to recruitment firm Morgan McKinley. Figures from Burning Glass for New York suggest things were as bad, if not worse, on the other side of the Atlantic.

At the start of 2021, however, there are signs that even while COVID continues, the hiring mists could be clearing.  "There's a lot of pent-up demand from last year," says the head of one international search firm. "There's also a lot of cash in the system - we're already very busy."

One headhunter might be an anomaly, but others have a similar message. "We're back to normal," says another with a focus on U.S. and U.K. fixed income trading roles. "This could be a very good year."

2021 could even be a great year for finding a new banking job. On one hand, 2020 has left banks with a hiring hangover. On the other, working from home takes the friction out of the recruitment process.

"Think back to what happened when this crisis started last March," says the search firm MD. "The markets were crazy and no one knew what was going to happen. Some firms continued with their investment theses, but a lot of others implemented hiring freezes and decided to stop adding people from external sources. When conditions started to improve, banks were still uncertain whether they wanted to interview and embed people remotely, and individuals were equally uncertain whether they wanted to risk moving....

"By the time that people started to meet again in July, it was too late," he says. "If you started a hiring process in the late summer and someone had a three-month notice period, you'd get no bang for your buck. So hiring was delayed until this year."

As recruitment resumes, the fact that a lot of people are still working from home is proving a positive. "Zoom is speeding everything up," says another headhunter. "We have a senior search on now that would normally take us three months with face to face meetings. Instead, we're able to conduct 30-40 interviews with all our candidates each week. It's much quicker to arrange interviews now that people are in home offices - people used to be busy three nights a week and then cancel for a client event when we thought we'd pinned them down. Now people can do 'this evening.'"

Combined with a patchy bonus season and plenty of room for dissatisfaction, the result is that banking recruitment could be turbo-charged in the quarter to come. If you feel like a new job, that's good news. "Many banks are hiring," says one New York headhunter. "And with bonuses low at certain firms there will be plenty of movement."