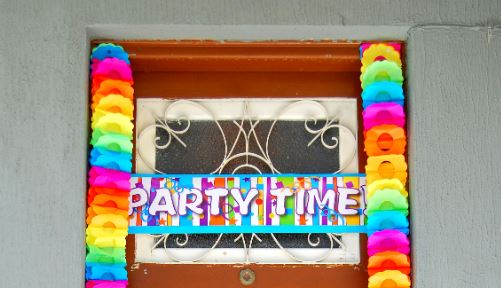 Buy-side moves aren't all one way. - On occasion, traders who left investment banks to work for hedge funds decide to come back again.

One of those traders is Ben Lewis, a former managing director and senior rates trader at Deutsche Bank, who went to BlueCrest in 2015 and spent the past three years at Graham Capital Management.

Morgan Stanley declined to comment, but Lewis is said to be joining the bank to run euro swaps and government bond trading.

Rates trading revenues at investment banks boomed last year, rising 122% in the first nine months according to analysis by McKinsey & Co. Lewis's may be the first of many moves in the area as banks strengthen teams.

Morgan Stanley is announcing its bonuses today. Sources say the bonus pool appears to be very slightly up on last year, but that last year's was a low bar to beat.

Photo by Filios Sazeides on Unsplash