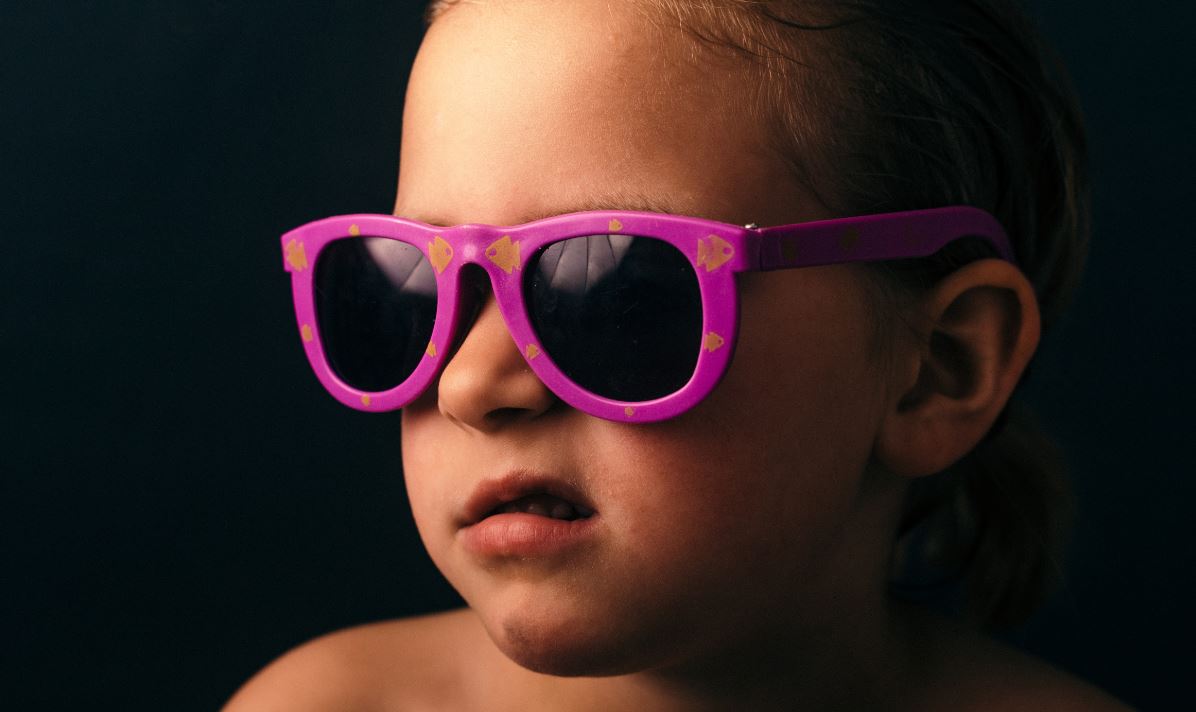 While traders are feeling hot under the collar over the coming 2020 bonus round, both quants and technologists should feel a lot more tepid. We'd already heard doubts about the depth of this year's technology bonus pools from senior banking technologists, and now they seem to have been confirmed: search firm Options Group says technologists, quants, risk, and compliance professionals will be excluded from the bonus party.

Based on figures provided by Options Group to Business Insider, quants and technologists in finance can expect their bonuses to increase by a mere 1.1% this year compared to last year. By comparison, rates and credit traders are predicted year-on-year bonus increases of 14.1% and 16.4% respectively.

Options Group bases its predictions on a survey of managing partners and product team leaders throughout the US, EMEA, Asia and Latin America. The survey took place from January 1 to November 5, so it's conceivable that some of the pessimistic tech/quant/risk/compliance bonus predictions could be out of date.

Nonetheless, if technologists et al. are paid poorly, it won't be for the first time. Banks have historically had a tendency to steer bonus pools towards the front office. Banks in Europe are compelled to release yearly figures for how much they pay senior control staff versus senior bankers, and they regularly reveal that senior bankers are paid twice as much (if not more).

This was supposed to be changing. Banks like Goldman Sachs and Morgan Stanley have spoken about breaking down the old front office/middle office/back office mentality and ensuring that support staff are recognized as making an important contribution to the bottom line. Unfortunately that won't count for much if bonuses in these areas keep being squeezed.

Photo by Patrick Fore on Unsplash