Morning Coffee: Best place to work if you fancy a three year holiday from banking. The Goldman banker who likes to “strip it to the studs” 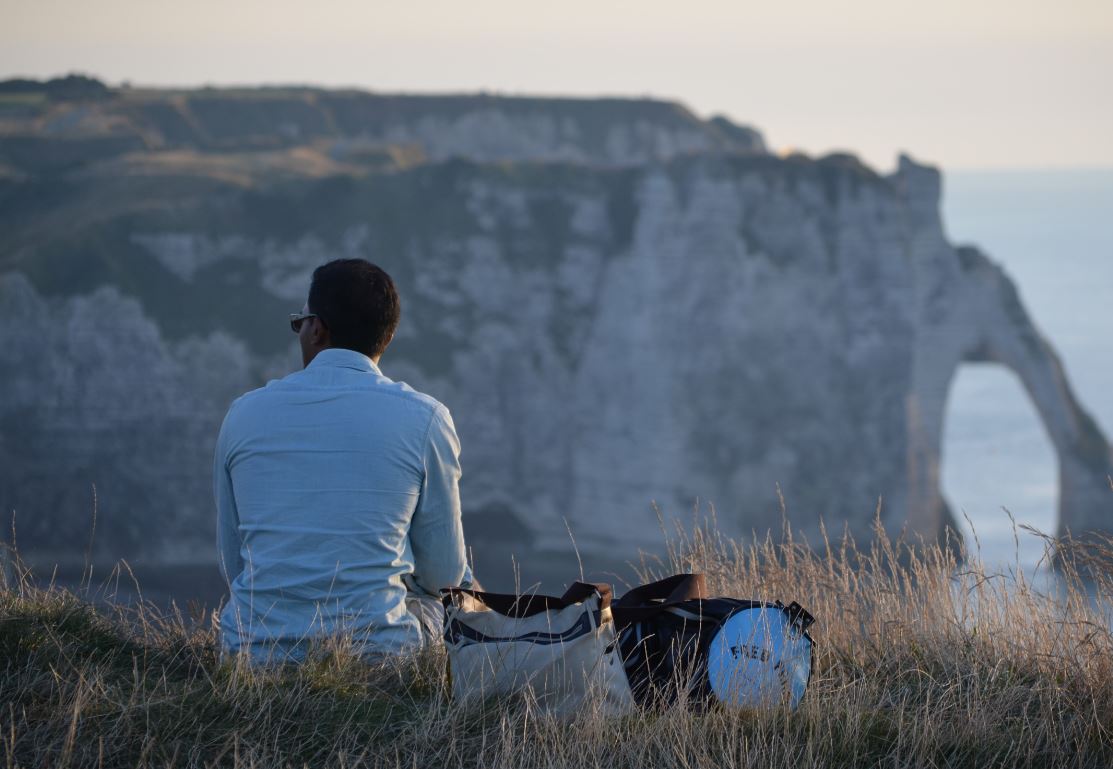 Bankers who had been used to life in London might be forgiven for a certain amount of trepidation when the Brexit bell rings and they are asked to move to Paris.  The traffic jams, the struggle to find the right school, the constant (and correct) feeling that the locals are subtly looking down on you; they all have to be offset against the romance, the food and the opportunity to subtly look down on anyone who moved there after you did.  But there is one perk of the City of Light that stands entirely on its own merit – as a local employee there, you have access to the French labour courts.

These wonderful institutions, and their extremely worker-friendly employment legislation, are accessible to bankers just like everyone else, and unlike the British ones, awards are not capped at numbers which look small compared to investment banking compensation.  Consider “Mr X”, an employee of SocGen who recently won his case.

Having taken a three-year sabbatical, seemingly to set up a business, Mr X was entitled to return to his old job at the same pay, or if the job no longer existed to a position of equivalent status and seniority.  He was also entitled to be really quite picky about what constituted equivalent status.  For example, having been sole head of a team of 25 people three years ago, he didn’t have to accept being a mere co-head on his return.  After three years of freedom he was able to argue that an internal reorganization which had taken collateral management out of the liquidity team made the liquidity team less important, so he needed to be compensated. In French courts, the balance of power is with the employee, not the employer.

As the employer, SocGen had a harder time of it. After a couple of attempts to serve-up an empire of the size that Mr X had lost for him to run, SocGen seem to have sent him a letter telling him to come into the office anyway, and they’d find something for him as soon as they could.  This was the last straw – “an embarrassment, humiliation and vexation that I am not ready to suffer”.  So on the appointed Monday, Mr X just didn’t show up.  After a few more exchanges similar in tone, they fired him. Fair enough, you might say in the U.K. or the U.S., but in France it’s now been decided that this was illegal.

Presumably, given how sweet the sabbatical deal seems to be, French banking employers don’t hand them out to just anyone – you probably couldn’t use this system to have a go at starting your hedge fund or advisory boutique, or to strategically sidestep an internal reorganisation.  And the general rule of employment courts (that there are no real winners) still seems to arguably be applicable – Mr X only seems to have been awarded  €92.5k euros, which doesn’t seem like a great return on a case that’s lasted four years.  And although he’s not named in the ruling, Paris can be a small town when it comes to liquidity and collateral management jobs.  But nonetheless, the fact that a court is prepared to rule the law protects employees from embarrassment, humiliation and vexation would be quite a welcome change for many bankers.

Elsewhere, Jim Esposito, the new head of investment banking at Goldman Sachs has some views that might seem pretty ominous.  In an interview with Financial News, he refers to himself as someone who has “taken over a lot of businesses that weren’t where we wanted them to be at the time”, and says that it is not necessarily a “bad day at the office” when senior bankers leave.  The extent to which he regards the Goldman sales & trading franchise in particular as a fixer-upper seems quite significant – he talks about learning from David Solomon how to “strip a business down to its studs.” Traders might be quite pleased he's moving onto investment banking instead.

Although the interview also talks about college wrestling a lot, as far as we can tell Esposito's reference to studs is a home improvement metaphor; the studs are the main timbers and the stripping refers to removing nearly all the internal walls and fittings.  It’s the most extreme renovation you can carry out short of knocking the house down.  It’s also not something you can actually do to houses which are made from masonry rather than studs and drywall, but we don’t think that this means that Goldman’s European businesses will be left out of the reorganization program.

The ECB has announced that European banks will be able to pay dividends, although not large ones and not unless they can convince the regulators that their books are all clear.  Perhaps more worryingly, it has also said that banks should exercise “extreme moderation” when setting staff compensation. (Bloomberg)

In Australia, on the other hand, the most recent poaching round and the presence of newcomers Jarden and Barrenjoey mean that its extreme lack of moderation and a very good bonus outlook.  It’s all about three things - “what you did in 2020, what you're offering in 2021, and how much the firm really wants to keep you”. (AFR)

The latest thanks-I-hate-it luxury destination for bankers in Asia is “Connect@Changi”, the new “business bubble” allowing high-value travelers to come in, have meetings and spend no more than 14 days in a specialized short-stay quarantine facility with lots of meeting rooms. (Bloomberg)

Rumours in Zurich suggest that internal politics is beginning to be directed at CEO Ralph Hamers. (Inside Paradeplatz)

Sean George, a Swedish-Caribbean hedge fund manager, has started a debate over how egalitarian Swedish society really is, pointing out that on moving back to Stockholm after a successful career in London and New York, he could hardly get an interview in domestic banking. (Bloomberg)

“Thanks for the update”, “Send me your deck and I’ll take a look”, “Thanks for your patience”.  Just as some tribes have dozens of words for snow, asset allocators have many ways to convey the message “please stop emailing me” (Institutional Investor)

If all the meetings are happening on Zoom anyway, there’s not much point going into the building.  As the second wave hits New York, investment banks begin to recognize that it’s going to be awhile before there is a critical mass back in the office. (Bloomberg)