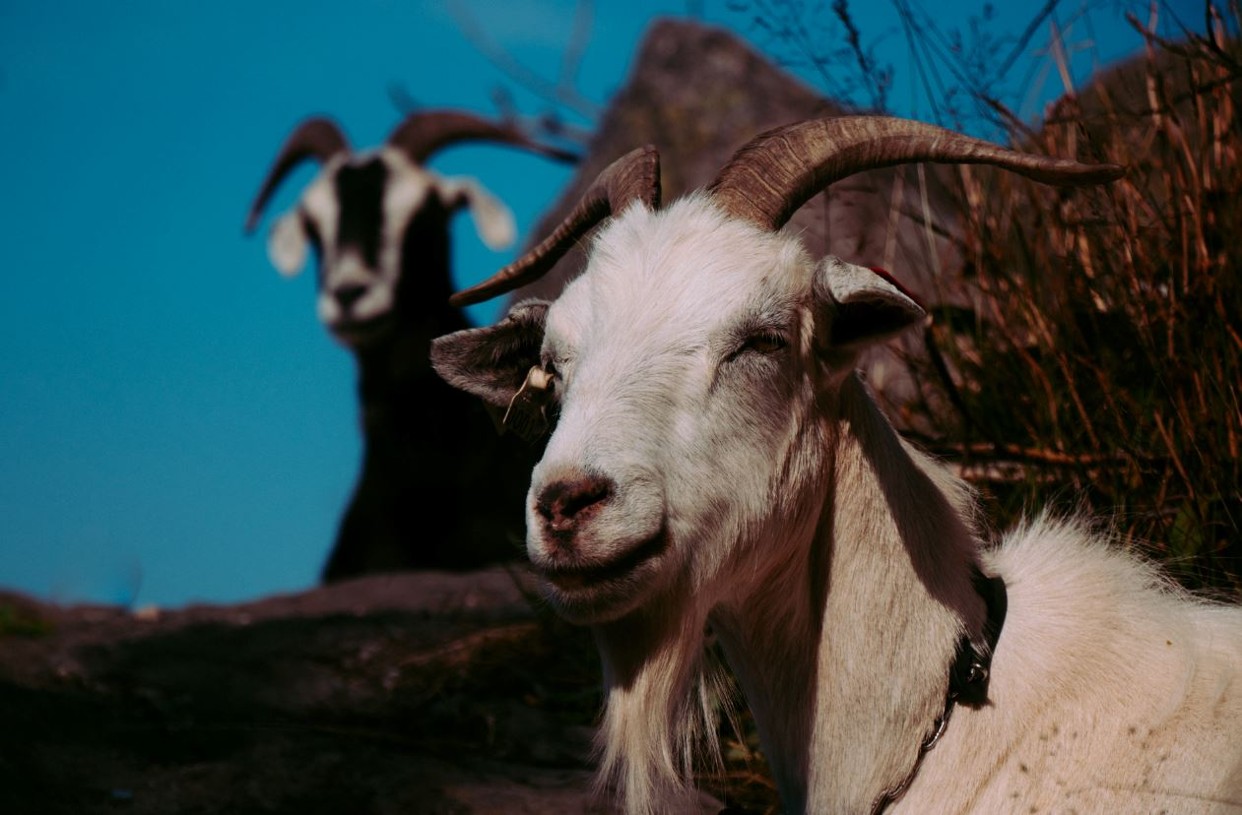 An interview with Thomas Gottstein in the Financial Times has some bad news for Credit Suisse traders – “generally you have to expect that bonuses will be down this year”. This isn’t because CS bankers have been performing particularly badly – over the course of the quarterly results season, they’ve been roughly in the middle of the pack. Instead, the bonus pool is being drained almost as a matter of respect; according to Gottstein, it’s “part of our solidarity and social responsibility”. Although the actual money will, for the most part, be going to the shareholders rather than to good causes.

In a sense, it’s understandable that Credit Suisse doesn’t want to round off the year with a news cycle of “fat cat banker” headlines. After all, 2020 has been a bit of a series of unfortunate events in PR terms – starting with Tidjane Thiam’s resignation back in February, ending (hopefully) with the prosecution over Bulgarian money-laundering last week, and filling in the rest of the year with a miserable drip feed of legacy compliance issues and settlements. Although CS has gained some publicity points back for supporting Swiss small businesses and vowing to clean things up, the brand it likely to have acquired a bit of tarnish.

But on the other hand, CS bankers could definitely be forgiven for asking why this is their fault? After all, Goldman Sachs has had plenty of issues this year, of which 1MDB was only the most serious. And they are talking about compensation up by as much as 20%. Christian Sewing could certainly have come up with a high-minded justification for expressing “solidarity and social responsibility”, but in fact he has promised that Deutsche is committed to paying for performance where it’s delivered.

It might be that Gottstein is taking a calculated risk, hoping that, with UBS making changes to its overall compensation system which make year-on-year comparisons difficult, he can afford to cut back without losing too many top players to rivals, in Switzerland at least. But wealth management hiring remains extremely competitive globally, so CS will almost certainly have to pay up there.  And if the overall pool is down across the group but the wealth managers are protected, then some really difficult decisions will need to be taken in the investment bank. It’s not just a matter of “greater differentiation” or “concentrating on top performers” – if your pool is down materially when the competition is up by double digits, you are likely to lose franchises.

The Swiss banks don’t even have a regulator to hide behind. Although apparently there have been meetings with the supervisor, FINMA, unlike some other agencies, has not made any public statement demanding that remuneration is cut. It might be that CS is just carrying out an expectations management exercise and will end up being a bit more generous, but that’s risky in itself; as many other banks are trying to staff up for an anticipated bonanza in 2021, you don’t want to be spreading gloom. Bad publicity is one thing, but losing market share is really bad for the share price.

Elsewhere, everyone in equities knows that “contrarianism” is by a long chalk the most tedious and self-aggrandizing of the investment strategies. It is slightly gratifying, therefore, to learn that it is also the worst. As John Authers notes, an investment fund based on picking the kind of way-out-of-favour stocks that people recommend for shock value – described as the “Christmas lunch portfolio” after the traders’ tradition of shooting the breeze over brandy and cigars – would have lost 97% of its value over the last ten years.

Interestingly, however, it seems that a lot of the reason for the contrarian portfolio’s underperformance is that it keeps loading up on oil stocks, hoping that fossil fuels will come back into favour again. The short-tech / long-energy sectoral tilt which does the damage to the Christmas lunch investment style is the opposite of the structural position which tends to be built into ESG funds. So ethical investment has managed to outperform not so much by being rewarded for doing good, but by taking the other side of the trade from a bunch of boring drunks.

If you make sure not to generate any contrarian ideas while you’re there, though, “time spent in the pub can be a wise investment” in building social capital and informal relationships with your colleagues. Traders have noticed that none of their juniors seem to want to “ask the dumb questions” when they’re on video calls. (FT)

A small private bank in Luxembourg, and a plan to attack the Qatari bond market in order to win the FIFA World Cup for Abu Dhabi? It’s a crazy world in the modern wealth management industry, particularly if your top client is a gulf state prince nicknamed “the boss”. (Bloomberg)

Anthony Jenkins, former Barclays CEO, has been appointed to the board of the Prudential Regulation Authority, in a move that might cause a little unease among British investment bankers, as he didn’t seem to be terribly fond of BarCap when he was in charge of it. (Financial News)

All across the Street, senior managers have been looking at the Citi/Revlon litigation, asking “that couldn’t happen here, right? Right?” and not necessarily liking the answers they get. Win or lose, there is likely to be a serious review of how payments are made. (Bloomberg)

Anthony Scaramucci’s hedge fund has applied for authorisation to register a Bitcoin fund, if you were wondering where we were in the hype cycle. (Decrypt)

Famous Harrods customer Zamira Hajiyeva has lost an appeal against the “unexplained wealth order” issued by British police and now has to say where the money came from or hand over two London properties worth £22m. “A particularly good bonus year at the International Bank of Azerbaijan” might not be quite detailed enough. (Financial News)

Photo by Jeswin Thomas on Unsplash