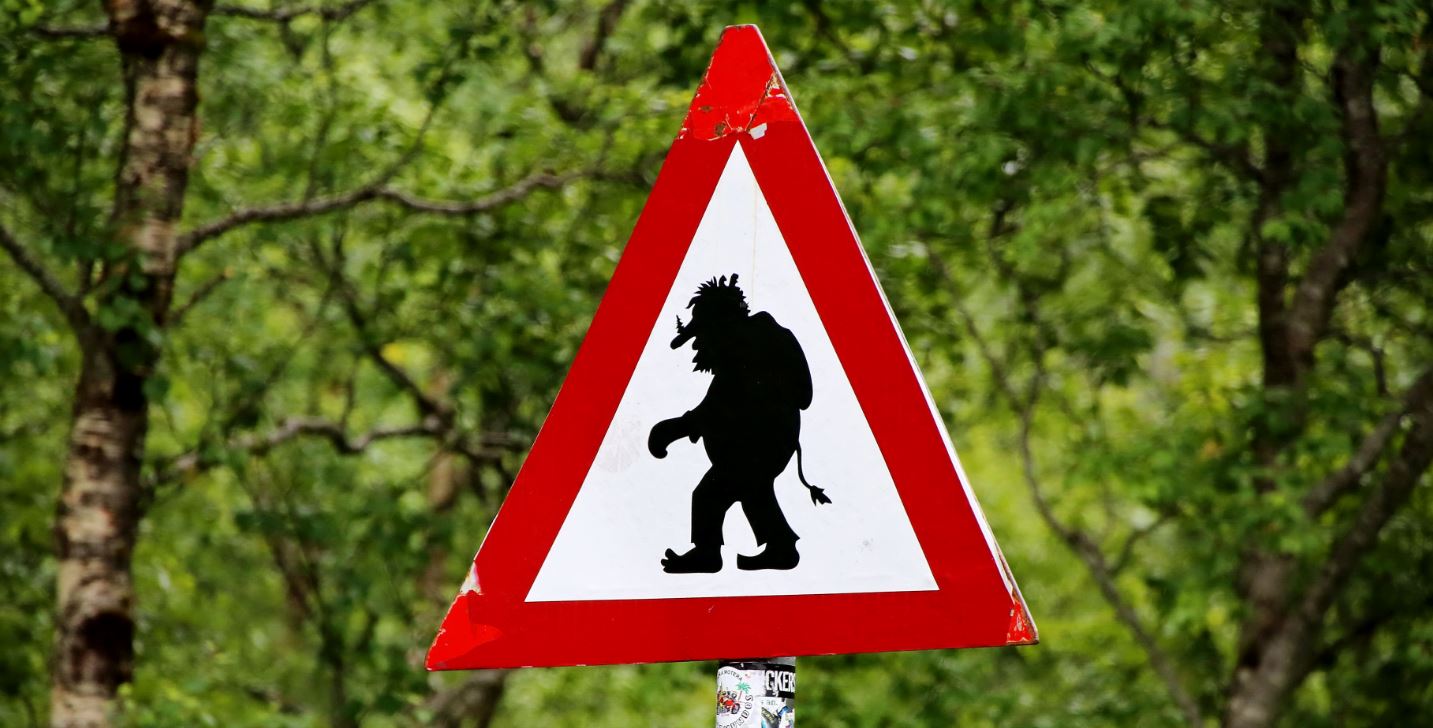 After CFA® Institute spent much of October, November and even December cancelling exams as testing centers globally fell progressively foul of pandemic restrictions and proctors' wariness, some rival organisations are now in a position to gloat.

Among them is the CAIA Association, which runs the CAIA qualifications. As we reported in July, the CAIA began offering online proctored exams as a result of the virus, thereby alleviating the need for candidates to congregate together in large exam hall, even if they are wearing masks.

Today, the CAIA Association said its online proctored exams went well. In fact, they went better than expected. “I could not be more proud of the way we were able to pivot as an organization and take what had been, for close to two decades, an in-person testing approach and, in just a few short weeks, build the digital infrastructure needed to allow our Candidates to sit for this exam,” said William J. Kelly, CEO of the CAIA Association.

Thanks to the rapid transition to online proctoring, candidates from over 90 countries were able to sit for the CAIA's qualifications. Some were in entirely new locations. "Previously, Candidates in many of these markets had to travel, in some cases great distances, to take exams in-person," said the CAIA Association in a written statement.

John Bowman, senior managing director at the CAIA Association and, coincidentally, managing director for the Americas at CFA Institute until 2018, added his own thoughts. "This year has demanded resiliency and we have seen it from our team at CAIA, from our members and from our candidates,” said Bowman, adding that the future "will be defined by massive growth, disruption, and change," and that CAIA Association was responding keenly to this.

Also, CFA Institute is evolving: next year, it's offering computer-based CFA exams. However, these will still be undertaken in physical test centers. This will be fine if the virus is under control, but could lead to further cancellations if not. In the meantime, CFA candidates can at least draw some pleasure from the interactions that would be lost if exams take place remotely. Including - at last weekend's sitting - a candidate who allegedly walked into the exam room, realized his calculator was out of battery, swore loudly and walked out again.

Photo by Mark König on Unsplash