Does it still help to have a relative in banking? 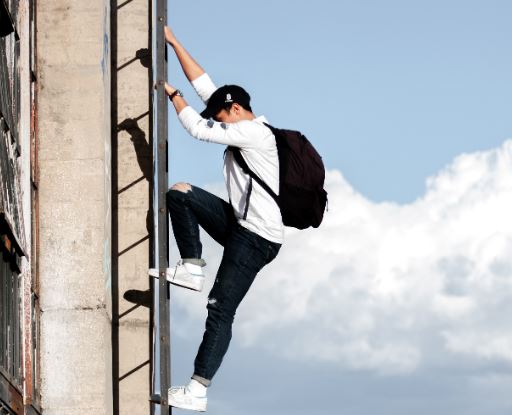 In theory, parental privilege as a route into a banking career no longer exists now that graduate hiring is intermediated by the likes of Hirevue and Pymetrics, both of which are designed to take human bias out of the equation. In reality, there are still plenty of people in the industry who work at firms that employ their parents.

The poster boy for a parent-in-banking is Steve Mnuchin, the U.S. Treasury Secretary who used to work for Goldman Sachs. Mnuchin joined Goldman back in 1985 when his father, Robert, was a still partner there. Steve has evidently notched up his own achievements since, but as anyone who graduates in a recession knows, a good first role can be all-important.

Mnuchin's 'in' at Goldman was 35 years ago now, but insiders across the banking industry still point to instances of parental patronage. Smaller firms are perhaps more prone to it: at restructuring and advisory firm Houlihan Lokey, numerous executives appear to work in close proximity to their children.

Houlihan's family groups include Jeff and Ethan Werbalowsky in Chicago. Jeff is Houlihan's senior Managing Director and co-founder of the financial restructuring group; Ethan is a restructuring analyst who joined after graduating from the University of Michigan in 2018. There's also Alexander and Ansgar Zwick in Europe. Ansgar is a managing director and Global Co-Head of Houlihan Lokey’s Financial Restructuring Group; Alexander joined Houlihan as a financial restructuring analyst in London in August 2020 after graduating from the university of Chicago. The daughter of Joseph Swanson, Houlihan's senior managing director, is also understood to have interned at the bank this summer.

Houlihan declined to comment on the family clusters. A more effective method of recruiting may, however, be forthcoming. Matthew Spencer, a former Chief Human Capital Officer at Houlihan has coincidentally recently founded a recruitment site, WellSuited.com, which uses artificial intelligence to match candidates to jobs and eliminates human bias.

Candidates on WellSuited.com complete a psychometric survey which helps measure aspects of their character, says Spencer. Top performers within companies are asked to take the same survey and artificial intelligence matches the responses of would-be employees with those of existing excellent employees. Spencer says WellSuited.com is an engine for diversity hiring and is already used at a dozen investment banks.

"Having done this a couple of cycles we can definitively say that you can hire talented and successful people from any school – the range of talent isn’t locked into schools where most firms have traditionally recruited from," says Spencer.

On average, WellSuited.com provides its clients with 5x more highly qualified candidates from non-target schools than their normal sourcing efforts. It's not clear whether his previous employer uses the system or not.