Morning Coffee: Lloyd Blankfein to become an EDM DJ? This is what a New York banker looks like 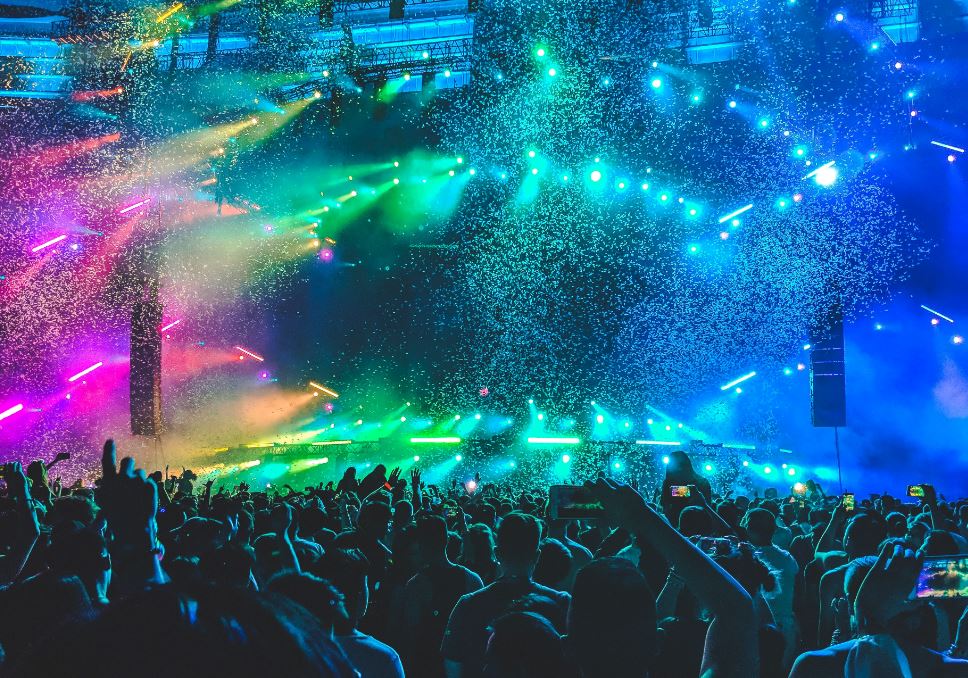 Goldman Sachs is coming for the net worth of its current and its ex-CEOs. After agreeing to pay a total of $5bn in penalties relating to its role in the 1MDB Malaysian investment fund scandal, the firm has decided to punish the people who were supposed to prevent this sort of thing happening.

The Wall Street Journal reports that 'executives' at Goldman are having $174m deducted from their pay. Bonuses are being cut for current CEO David Solomon and three 'top lieutenants' (presumably including COO John Waldron and maybe chief risk officer, Brian Lee and another). Money is also being clawed back from Lloyd Blankfein and 'other departed' senior people.

Blankfein and the ex-Goldmanites would seem most culpable: the infractions took place on their watch. Goldman's own general counsel said yesterday that between 2009 and 2014 the bank, "knowingly and willfully agreed to violate the Foreign Corrupt Practices Act by corruptly promising, and paying bribes to foreign officials in order to obtain and retain business for Goldman Sachs.”  In 2012 and 2013 specifically, Goldman helped 1MDB raise $6.5bn by selling bonds to investors. That money was mostly stolen, apparently with the assistance of two Goldman bankers - Timothy Leissner and Roger Ng (who still says he's innocent).

The UK's Financial Conduct Authority, which yesterday levied its own fine of £97m ($126m), made the affair sound like a failure of Goldman's much vaunted culture. "When confronted with allegations of bribery and staff misconduct, the firm’s mishandling allowed severe misconduct to go unaddressed," said Mark Steward, FCA executive director of enforcement.

It's not clear how much of his ~$1bn net worth is now at risk, but Lloyd Blankfein - who is currently on a 'gap year' wasn't saying anything about it on Twitter. The likelihood is that Goldman will now make deductions from Blankfein's 'at risk' stock, which was withheld for five years after he left at the end of 2018. Goldman's 2019 proxy statement suggests easily exceeds $50m.

Blankfein, whose life now includes hanging out with celebrities on yachts, might yet encouraged to take up a side-gig. We'd suggest he could become an electronic dance music (EDM) DJ alongside David Solomon. The novelty value of two Goldman CEOs would surely be a draw. It would also make an alternative to leaving Goldman and going into government....

The real question, though, is what happens to Gary Cohn, Goldman's Blankfein-era COO. Cohn did go into government when he left in 2017 and all his stock therefore vested immediately. Can Goldman claw this back too? Cohn may have made the wisest move.

Separately, the Office of the New York State Comptroller yesterday issued a report on the State of the Securities Industry in New York for bankers/traders in the city to benchmark themselves against.

Two thirds of the people in New York's securities industry are men (a proportion that's remained surprisingly stable over time). 60% are white. 35% are immigrants from Asia and Europe. 9% are Hispanic. 7% are African American. 59% of people working in securities live in the city, 41% commute-in (mostly from New Jersey). 37% have a higher degree (a proportion that's rising). And a surprisingly small 12% work in technology functions in the securities sector....

Also interesting were the figures for pay. The average total compensation for securities employees in NYC is $406,700, comprised of a bonus of $164,100 and a salary of $242,600. In Manhattan, average securities compensation was even higher, at $411k. In Suffolk County, where hedge funds are based, it was higher still, at $621,368.

If these pay figures are making you feel inadequate, it's worth considering that the median is likely to be far lower.  - The comptroller's report also said that 30% of people working in New York's securities industry earn less than $100k.

Hedge fund Elliott Investment Management is moving its base from midtown Manhattan to West Palm Beach, Florida and opening facilities in Greenwich, Connecticut, and Florida to help employees work from home. (Financial Times)

The European Union appears to be using rules related to the “delegation” of fund management to push hedge fund jobs into Europe. (Financial Times)

Boaz Weinstein's warning: “I find today the risk-reward profile of credit to be basically among the worst, relative to other things, I’ve seen in my career. A VIX at 20 used to be quite a feat. Here we are at 30, and the credit market hasn’t blinked.” (Bloomberg)

Jefferies has got an equities trading chatbot. (Walters Technology)

A commodities trader committed to research into human longevity died. "I regard healthy human life as a wonderful but tragically brief experience." (WSJ)

Ex-British Prime Minister Theresa May is earning a lot of money from speaking engagements at JPMorgan. (Twitter)